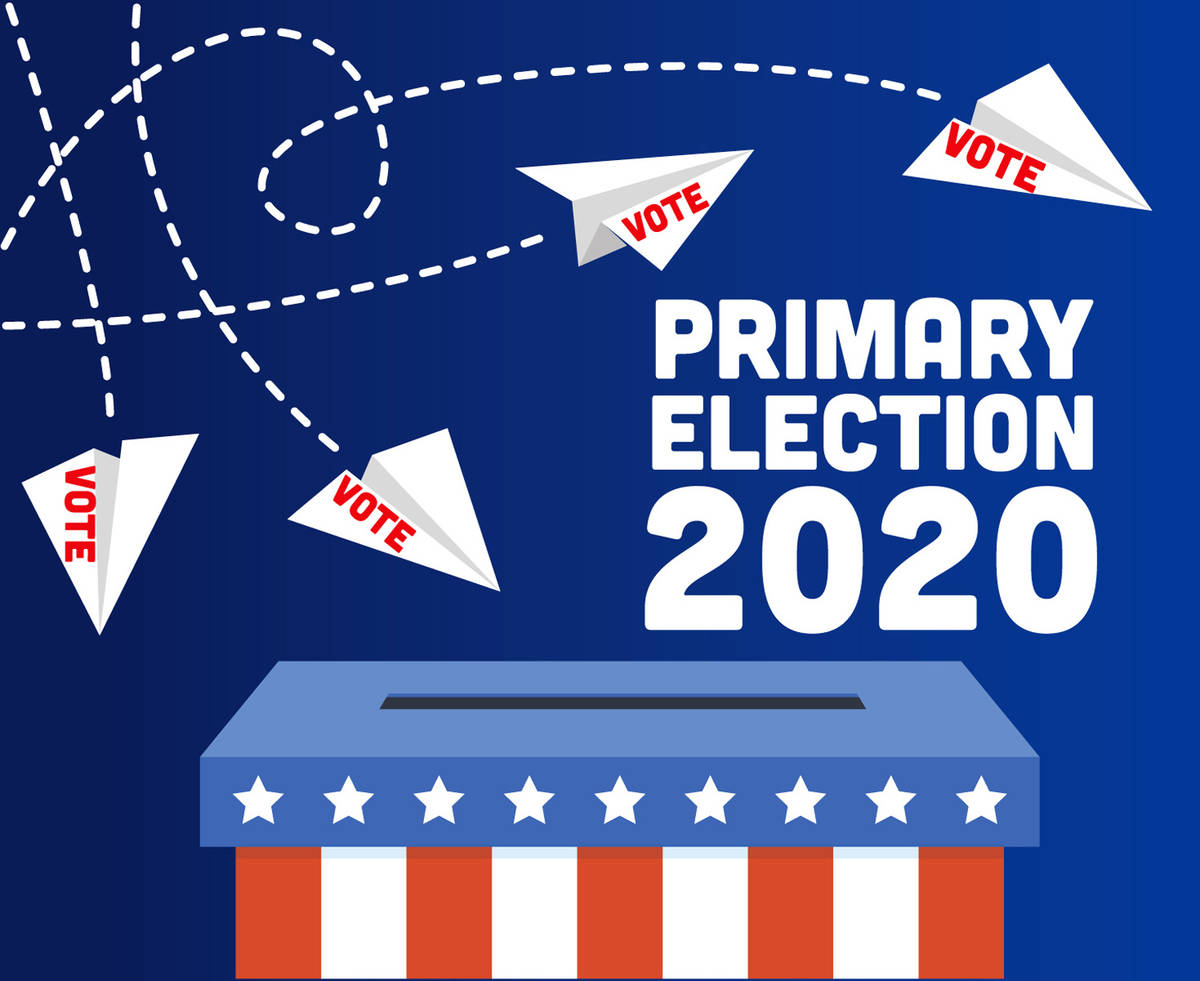 Heather Ruth/Pahrump Valley Times The 2020 primary election is set for June 9 and voters in Nevada will be taking part via absentee ballots, a precautionary measure being taken due to the coronavirus. Voters can also drop their ballots off in person at the Nye County Clerk's Office in Pahrump and Tonopah. 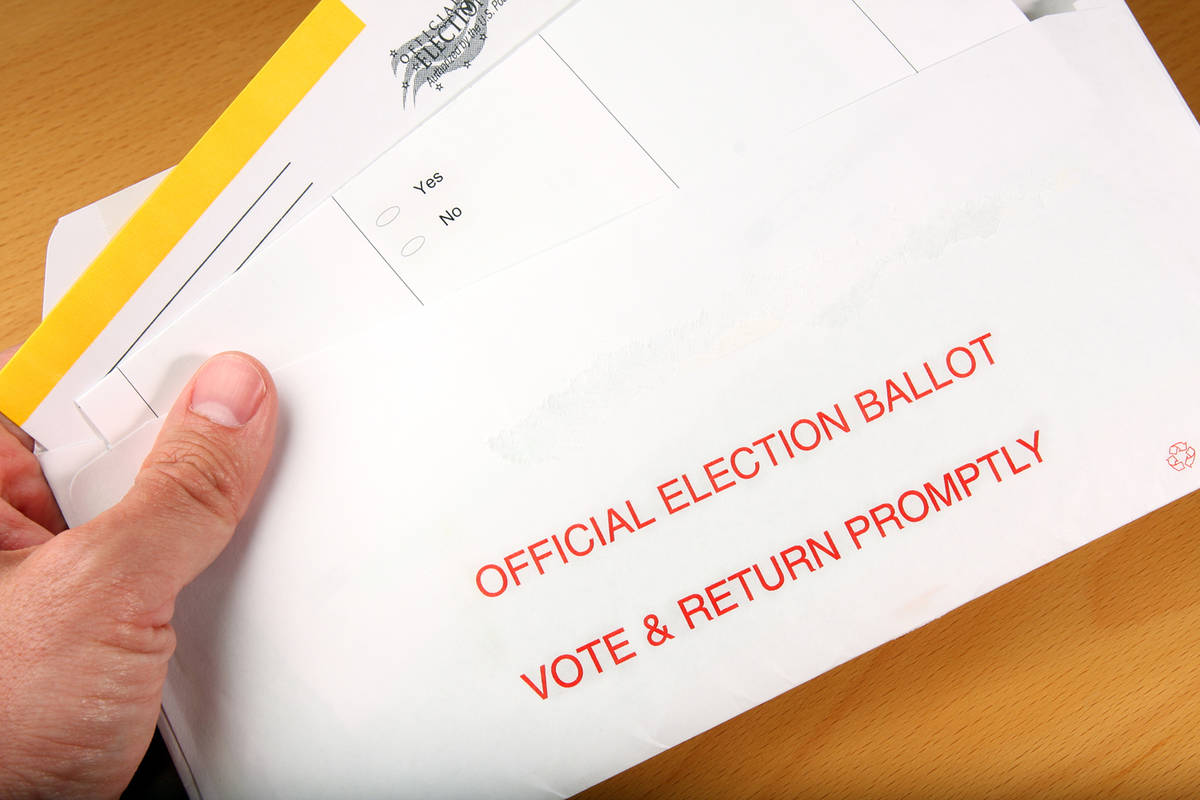 Getty Images Nevadans will be voting by absentee ballot for the 2020 primary election, set for June 9.

The 2020 Primary Election is officially underway, with mail-in ballots making their way to homes all across Nye County and Nevada.

This year’s process has seen some major disruption due to the COVID-19 pandemic but Nye County Clerk Sam Merlino is assuring residents that the new absentee-ballot-only system will be conducted with the same level of security and accuracy as any traditional election would.

Voters have two ways to get their votes in, either by mail or by dropping them off in person at the county clerk’s office in Pahrump or Tonopah. Ballots will be accepted during regular business hours as well as during the official early voting period and on primary election day, June 9.

Nye County voters have a variety of races on their ballots this year.

The race for U.S. Congressional District 4 constitutes the largest pool of candidates for local voters to consider, with eight Republicans and six Democrats on the primary ballot.

Candidates seeking the Republican nomination for Congress include:

With only two candidates, both Republicans, running for Nevada Assembly District 36, the person who will ultimately hold this office hinges solely upon the primary election.

There are three Nye County Commission seats up for election this year as well, those representing districts 1, 2 and 3. The primary election for county commission includes an all-Republican field of contenders.

Candidates for commission District 1 include:

Candidates for commission District 2 include:

Candidates for commission District 3 include:

The winner of the primary for District 1 will go up against nonpartisan candidate Darryl Lackey in the 2020 general election.

The representative of District 2 will be determined by the primary, as there are only two Republican candidates on the ballot.

The winner of the District 3 primary will compete with Independent American Party candidate Lance Schaus in the general election.

Nye County School District Area VI is the only school board race that requires a primary to narrow down the field of contenders.

Candidates for school board Area VI include:

The top two vote-getters in this nonpartisan race will then head to the general election.

There are several elections taking place this year that are not included in the primary but will go directly to the general.

Justice of the Peace for Pahrump Department B, a nonpartisan office, will see incumbent Kent Jasperson against Walt Grudzinski in the general election.

The nonpartisan race for the Amargosa Town Board will also go directly to the general as well, with candidates John Bosta, Esperanza “Hope” Budd, Richard Claessens, Debbera Mendyk and Morgan Scriven aiming to earn one of the three four-year term seats available.

Nye County School District Area IV will also be on the general election ballot with Marjorie Ann Schaus and Larry Small vying for that position.