Fight over Vegas pipeline plan heads back to court 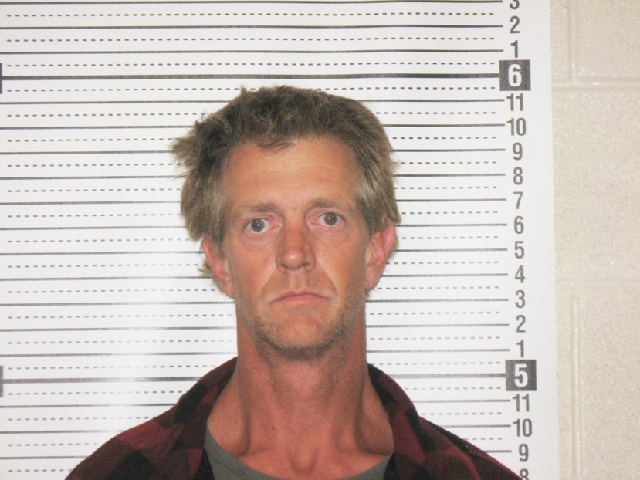 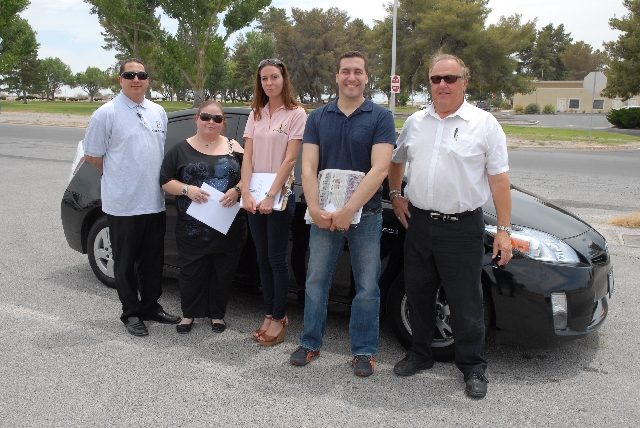 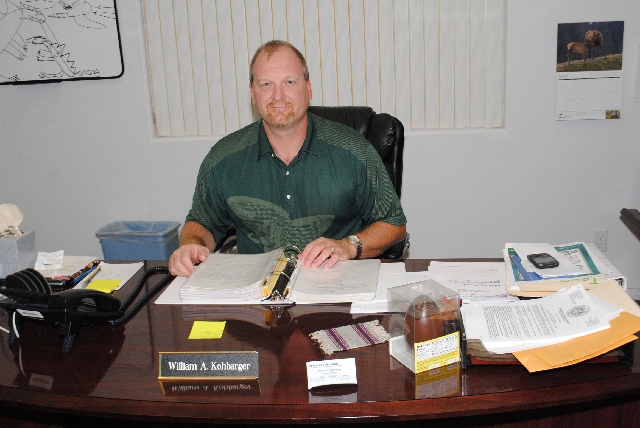 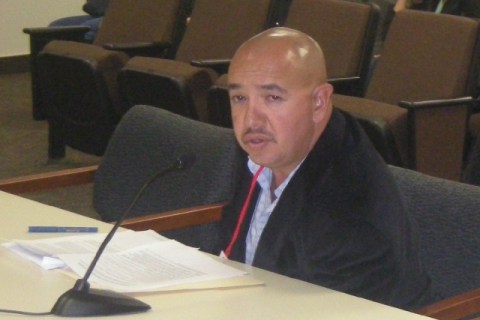 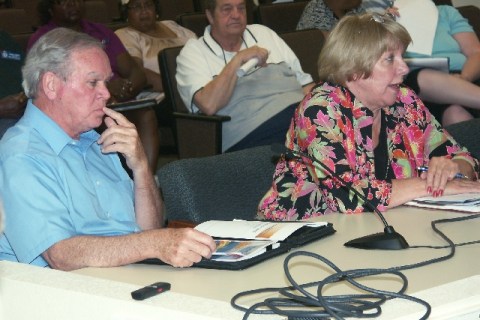 A Nye County School District psychologist who was arrested earlier this year on charges of possessing and producing child pornography has reportedly been deemed competent to stand trial in the case following a mental health evaluation.

• Hood Ahmed Qasim Algaili was charged on June 6 with purchase, consumption, or possession of alcoholic beverage by minor.

Parole and probation officers allegedly uncovered guns and more than two grams of methamphetamine under couch cushions during an inspection of a probationer’s home earlier this week.

RENO (AP) — A university professor was arrested outside a Washoe County school board meeting where he said he wanted to press concerns about the mistreatment of his daughter with a disability.

Roundup and relocation of wild horses not working
OLLIE

I think I’ve finally found something cattle ranchers and horse huggers agree on: The Bureau of Land Management is doing it wrong.