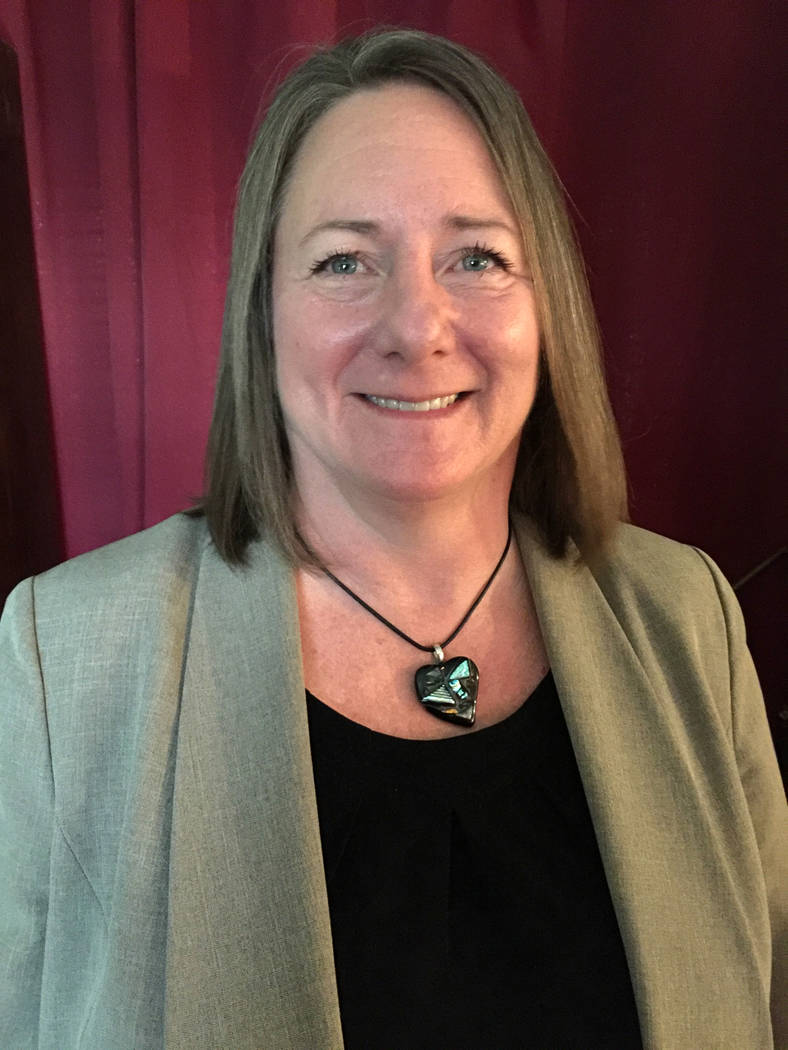 Kathryn McKenna, a more than 25-year industry veteran, was named the new COO of Valley Communications, the company said in a news release on July 14. She joined the company in late June.

The Valley Communications Association Inc. (VCA) is a wholly-subsidiary of Valley Electric Association that provides fiber-optic and wireless broadband to Pahrump and other surrounding communities.

McKenna, a St. Louis, Missouri native, was the assistant general manager at Gila River Telecommunications Inc. (GRTI) in Phoenix prior to being named by Valley Communications.

She ran the day-to-day operations for GRTI, local phone company for the Gila River Indian Community in Arizona. GRTI provides voice and broadband services to residential and businesses in that area.McKenna held executive-level positions from 1990 to 2009 at communication companies in Hawaii and several communities in Missouri: Macon, Sedalia and Columbia.

From 2011 to 2016, she worked as the general manager of the rural division and the executive vice president-director of broadcast operations for Landover Wireless in Sioux Falls, South Dakota. And from 2009 to 2011, she was senior vice president of software practices at CHR Solutions.

McKenna also owned her own consulting firm in the telecommunications industry, Zentgraf Consulting.

She holds a bachelor’s degree in business administration from the William Woods University in Missouri.