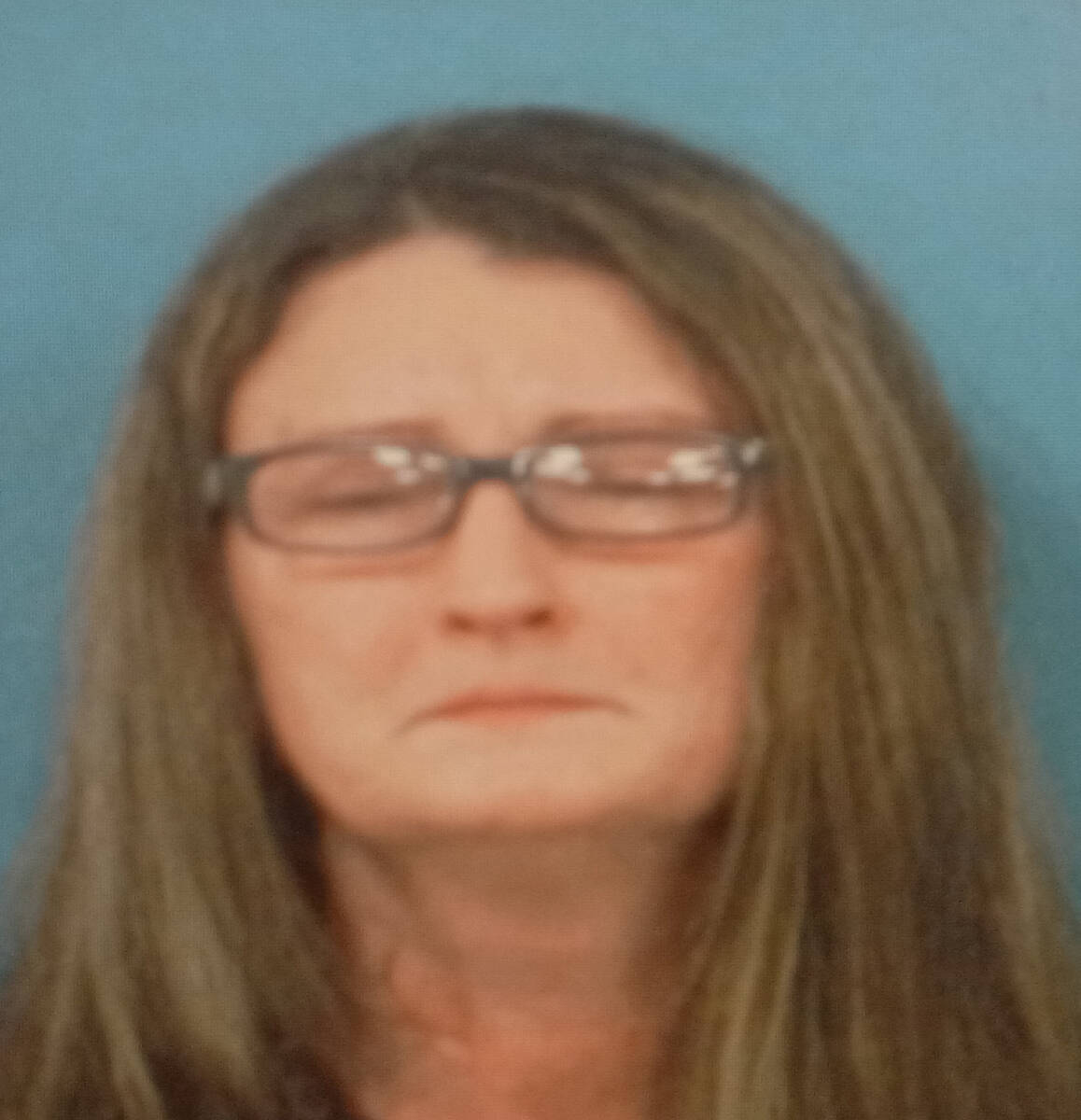 As stated in a Nye County Sheriff’s Office arrest report, Deputy John Tolle was dispatched to the Sugar and Spice Bakery along Winery Road this month to open an investigation into the crime.

Upon arrival, Tolle spoke to the co-owner of the business owners who explained that her co-business partner, identified as Kristin Swan, allegedly embezzled an approximate $7,289 from the business’ account.

“The co-owner and Kristin Swan have a verbal operation agreement that all money in the business account can only be used for that business,” Tolle’s report stated. “The co-owner provided me with bank statements showing a withdrawal in the amount of $7,289.19 was made on Oct. 16, 2020, to Princess Cruises.

The report went on to state that in December of 2020, a refund from Princess Cruises for $7,289.19 was returned to the business account.

Tolle noted that the co-owner explained she did not authorize nor was she aware of the transaction.

“On Nov. 12, 2021, I interviewed Kristin at her residence and Kristin admitted to using the business account to pay for a cruise for her and her husband,” according to the report. “Kristin explained that her husband took approximately $16,000 from his 401(k) plan. The money was deposited into the bank account where half of it was used for the business and the other half was used for the cruise. Kristin claims her co-owner was aware of this and authorized it. The co-owner denied knowing anything about a cruise and never authorized business funds to be used for personal use.”

As a result of Swan’s claim, Tolle contacted Swan’s husband, who explained that the money from his 401(k) plan was deposited into the business account and the entire amount was for the business and had no knowledge of a cruise.

“During my investigation, I learned the cruise was canceled and refunded due to COVID-19,” the report stated. “Kristin used Sugar and Spice’s business account which she was entrusted with and converted approximately $7,289.19 for personal gain, which is a violation of Nevada Revised Statute 205.300, a felony.

Kristin was placed under arrest and booked into the Nye County Detention Center.

It should be noted that last January, Swan, who at the time was the president of the Pahrump Arts Council, was arrested on suspicion of obtaining money under false pretenses and theft, between $640 and $3,500 after board members observed discrepancies in their financial records, where several money transfers were made from the council’s savings account which were not approved by the board. 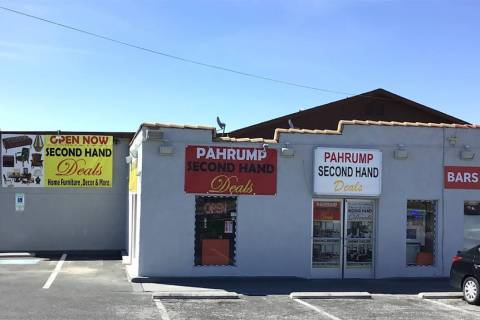 A Pahrump woman is condemning the alleged actions of a local shop who she said refused to refund her money after purchasing a $550 recliner this year.