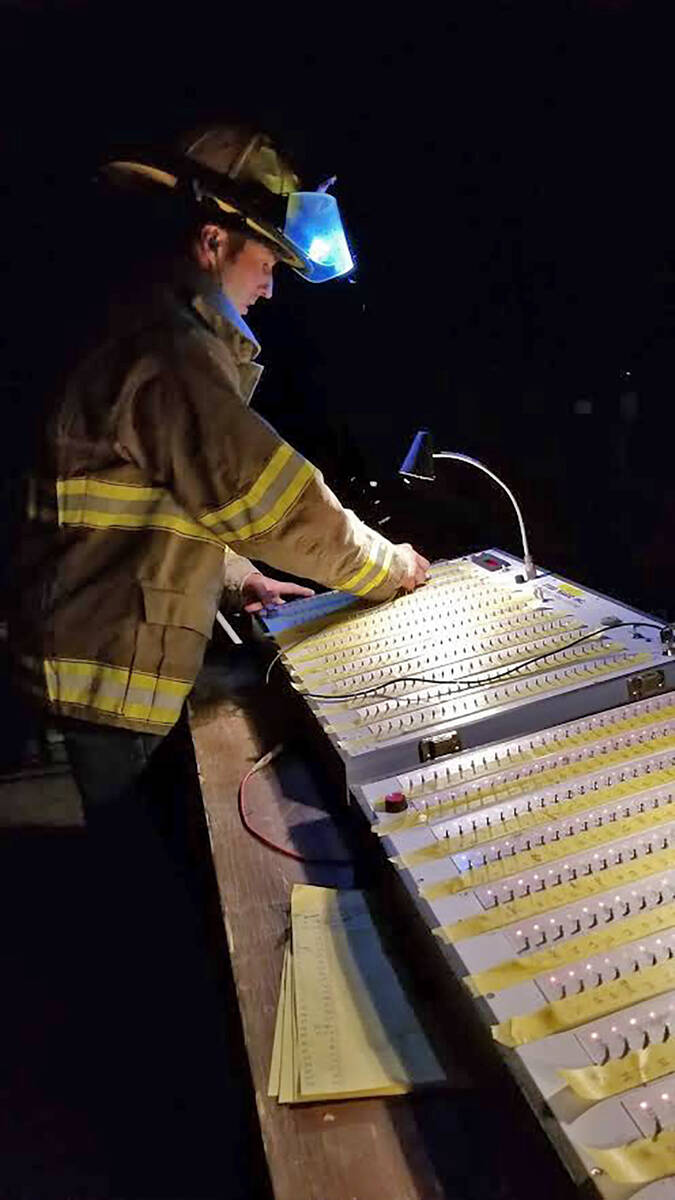 Deanna O'Brien/Special to the Pahrump Valley Times This file photo shows Zambelli Fireworks pyrotechnician Eddie O'Brien running the complex electronic firing system he uses during fireworks shows. This year, Zambelli will be adding a little extra fun to the Fall Festival with a pyrotechnic display set to take place on Thursday, Sept. 23. 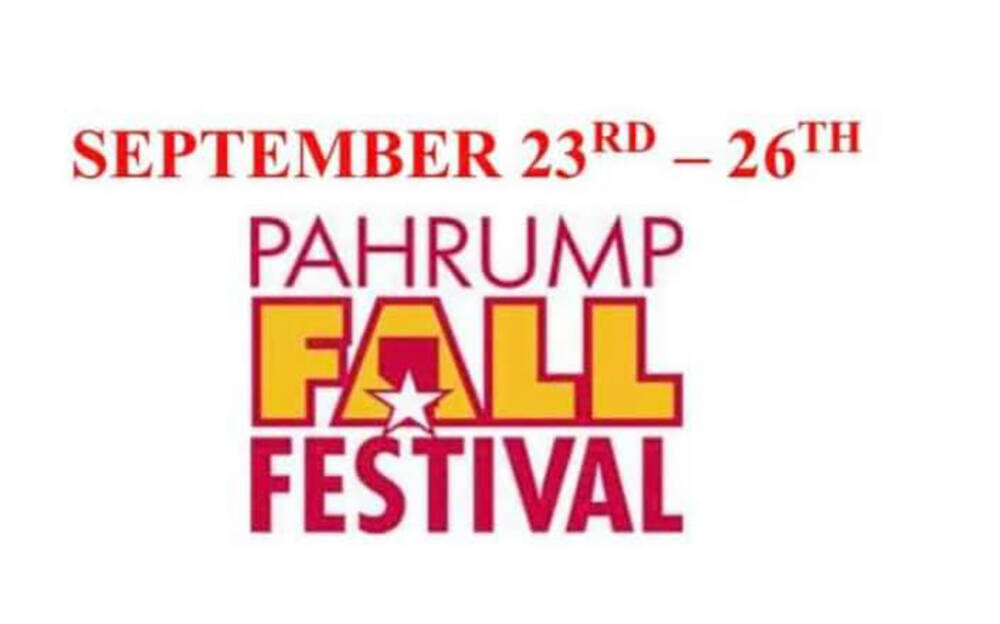 Special to the Pahrump Valley Times The Pahrump Fall Festival, sponsored by the town of Pahrump, will take place Thursday, Sept. 23 through Sunday, Sept. 26 at Petrack Park.

The Pahrump Fall Festival is less than two weeks away and after having to cancel in 2020, event organizers are striving to make the return of the festival a total blast for the entire community. As such, town and county officials have been working hard to bring together all of the traditional elements of the Fall Festival while also incorporating several new features, one of which is set to kick off the festival with a bang.

On the opening night of the Fall Festival, Thursday, Sept. 23, Zambelli Fireworks will be putting on a fabulous fireworks show to entertain the crowds that are sure to gather at Petrack Park that evening and Zambelli crews are over the moon about the opportunity to provide something extra special for this year’s festival.

“The Zambelli team is very excited to play a part in making this year’s Fall Festival the best one ever,” Zambelli pyrotechnician Eddie O’Brien told the Pahrump Valley Times earlier this week. “Of course, this will be the first year ever that there will be a fireworks show the opening night of the festival. Jimmy from the town’s buildings and grounds department, Courtney from town administration and Arlette and the town tourism department want this year to be especially exceptional. They asked my dad (John) and myself if it would be possible to put together a proposal and a bunch of ideas were put on the table. We were able to put together a great setup and find a location that would be safe for all the surrounding areas.”

To make the fireworks show official, O’Brien went before the Nye County Commission on Wednesday, Sept. 8 to secure the permit necessary to host the show and it was obvious that everyone involved is eagerly anticipating the 2021 Fall Festival.

O’Brien explained that there will not be any music accompanying the Fall Festival Fireworks Show but he has no doubt whatsoever that it will still be immensely enjoyable.

He noted that with the presence of horses and other livestock that will be coming in for the rodeo that will take place during the festival, it took some creative thinking to set things up so that they would be as least disturbing as possible to the animals. The rodeo will be taking place Friday and Saturday nights and this was also one reason Zambelli chose opening night for the show. In addition, holding the fireworks show on opening night will likely mean a bigger turnout for that evening than is normally seen, with O’Brien noting, “That way the vendors have the opportunity for the people to gather and it just prolongs the whole weekend.”

“It’s nice to have something to open it with,” commissioner Donna Cox enthused. “Because I don’t think we get enough people on Thursdays… and I think this will attract their attention. And maybe they will even come back on Saturday (which is traditionally the busiest night of the festival).”

Commissioner Frank Carbone made the motion to approve, with a second from commissioner Bruce Jabbour. That motion passed with emphatic “ayes” all around.

The Fall Festival Fireworks Show will run the town $10,000 and is expected to be between 10 and 12 minutes in length.

“The show will start at 7:30 p.m. on Sept. 23 and it will be a lot of fun,” O’Brien said. “I highly encourage family and friends to gather and enjoy the festivities. On behalf of Zambelli, we are always excited to put on a great show for the people to look forward to.”

General admission is free but those who want to ride the carnival attractions or watch the rodeo will need to purchase tickets.

Advance carnival tickets are on sale now but those planning for this will need to act fast to get the discount associated with purchasing tickets before the event, as Monday, Sept. 13 will be the last day in which advance tickets will be sold. Advance tickets are $30 for an all-day bracelet and there are also mega passes available for $125, which gets the buyer five all-day carnival bracelets as well as 25 food and game credits and a festival cup. Carnival tickets will be $35 per all-day pass at the gate.

Rodeo tickets are $10 each.

To purchase tickets for either the carnival or the rodeo, head over to the Bob Ruud Community Center on Monday, Sept. 13. The town of Pahrump Tourism Department will be on site selling tickets and providing information to those interested in attending the Pahrump Fall Festival.