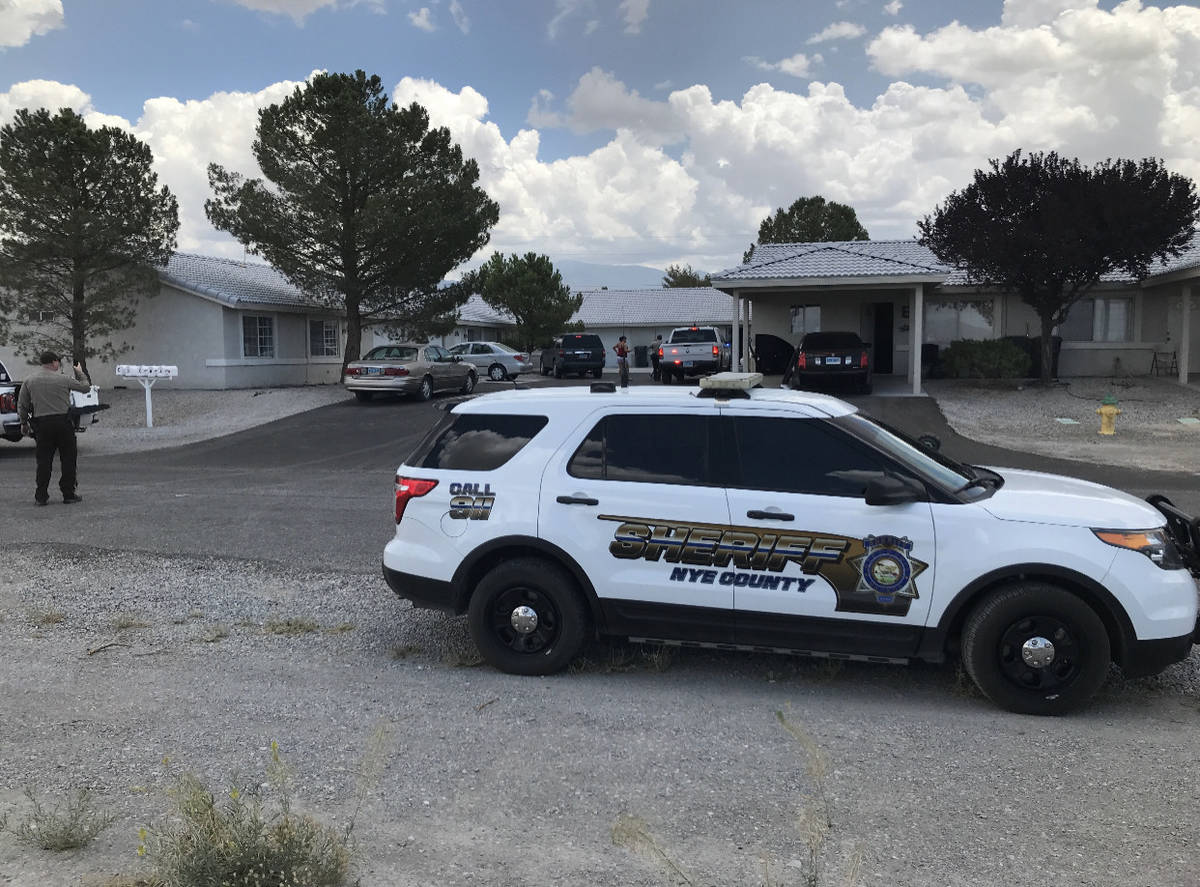 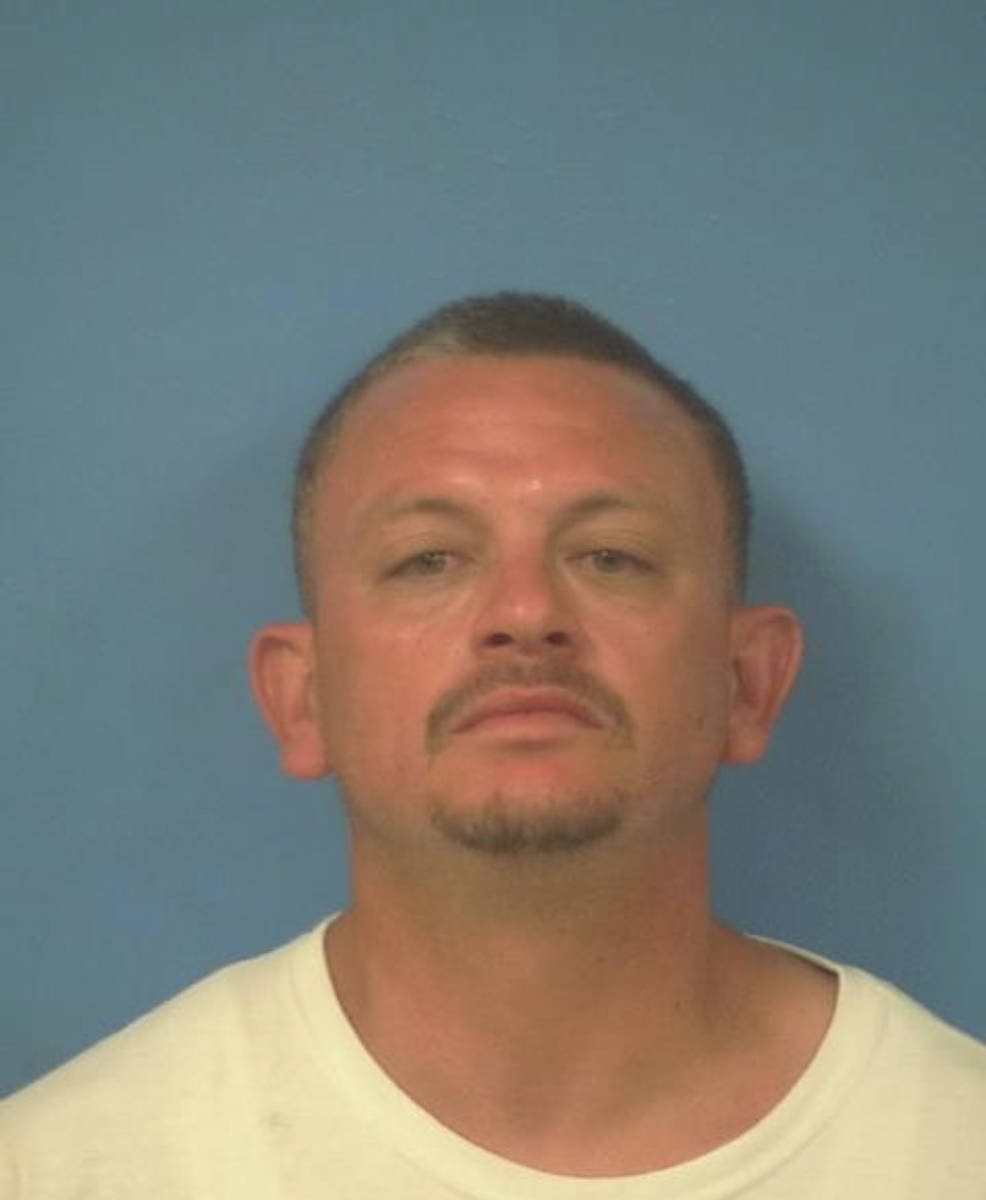 An investigation into a suspicious death in Pahrump led to the arrest of a murder suspect in Colorado on Friday.

Jeff Carraballo, 38, of Pahrump was arrested on suspicion of murder in Aurora, Colorado, the Nye County Sheriff’s Office reported via a video release on Friday.

Nye County Sheriff’s Office deputies responded to a call on the 1100 block of Sixshooter Avenue in Pahrump on Thursday for what was reported to be a “suspicious circumstance.” That’s where detectives would find the body of an elderly man in a closet at the residence, according to information from a video release on Friday.

NCSO had obtianed a search warrant following the reports of suspicious activity.

Caraballo provided several different reasons for the victim’s disappearance, the sheriff’s office said in its release.

Once inside the home, authorities uncovered evidence that a homicide had occurred at the residence, NCSO said in its release. The victim’s identity was not released.

NCSO detectives investigated late into Thursday and learned that Caraballo had fled to Colorado.

“NCSO detectives flew to Aurora on Friday and began a combined investigation with the Aurora Police Department,” NCSO stated.

Aurora’s Fugitive Investigation Team was able to identify Caraballo’s location on Friday and obtained an arrest warrant for open murder. Caraballo is set to be extradited to Nye County.

On Thursday, while the investigation was just beginning at the Pahrump residence, Undersheriff Michael Eisenloffel said he could not confirm whether the death was a homicide, as investigators were seen donning hazmat suits prior to entering the home.

A neighbor, Joseph Waller, spoke to the Pahrump Valley Times on Thursday and said a friend of the deceased elderly man told him he was in Connecticut.

“Months went by and he assumed something wasn’t right,” Waller said. “Then he told me he was sick.”

Waller also said the deceased man’s name was Norman, and he was a veteran.

“I’ve spoken to him briefly,” Waller said. “We all get along and we’re pretty close-knit here. I’ve lived here four years, but he’s been here longer than me and when you don’t see someone that you normally see and speak to, you know that something must be wrong. I just know that he’s a veteran and he was a very nice guy.”

The investigation is ongoing, and the sheriff’s office is asking the public with information to call 775-751-7000 or email at sheriff@co.nye.nv.us