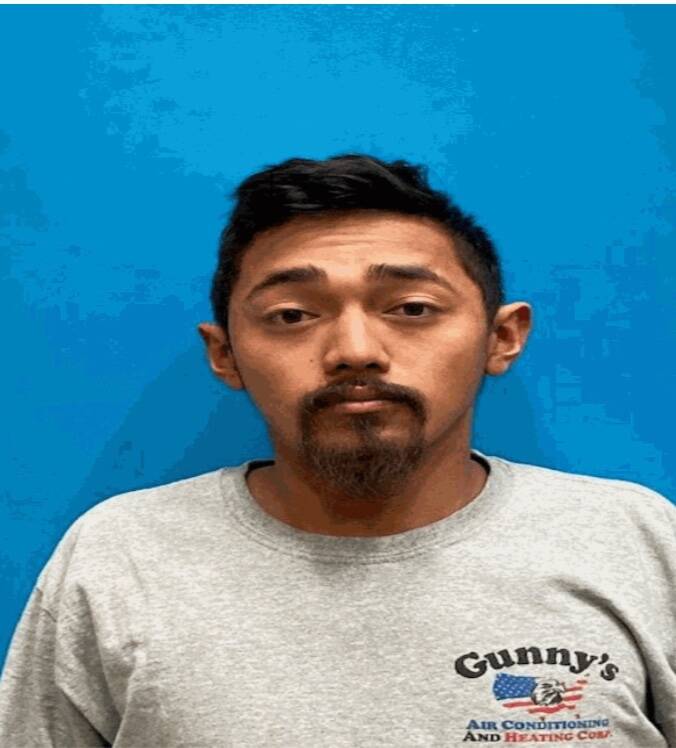 A Nye County Sheriff’s Office investigation has led to the arrest of a suspect from a cold case involving elder exploitation dating back more than three years ago.

John Vanmeter was charged Thursday for allegedly draining the checking and savings accounts of a woman and her late husband.

On Nov. 13, 2018, the sheriff’s office initially began investigating a report that Vanmeter had exploited a 70-year-old Pahrump woman. The case remained largely unresolved for years, until January when deputy Monique Mendoza was assigned the case and began reviewing bank statements provided by the victim from July 2017 through October 2018.

Those statements represented 91 pages of transactions, according to Mendoza’s report, in which $23,400 was withdrawn from her account over a 10-month period.

“This included in-person and online transactions as well as multiple ATM transactions over $5,000 which was taken from the victim’s checking and savings accounts,” the deputy’s report said. “The victim said she did not keep track of the account until she was notified by her bank of possible fraud on the accounts in August 2018.”

During the investigation, Mendoza reportedly interviewed a woman acquainted with Vanmeter, who said the man informed her about his involvement with unauthorized bank withdraws from the victim’s account. It’s unclear what relationship Vanmeter had with the victim at the time.

“On March 10th 2022, I located John Vanmeter and conducted an interview with him at his residence,” Mendoza said in her report.

“John admitted to using the victim’s cards, but claimed he had permission to use them and they had already settled the matter in court where the charges were dropped.”

A records check revealed that Vanmeter had an outstanding warrant for failure to appear in court for a misdemeanor.

He was arrested on the warrant and transported to the Nye County Detention Center.

“After transporting John, I confirmed with the court that this matter had not been resolved,” Mendoza’s reported noted.

Vanmeter was charged for exploiting an elder person over the age of 60, grand larceny, obtaining money or goods under false pretenses by purchasing items in-person, online and withdrawing money from ATMs without consent, according to the deputy’s report.