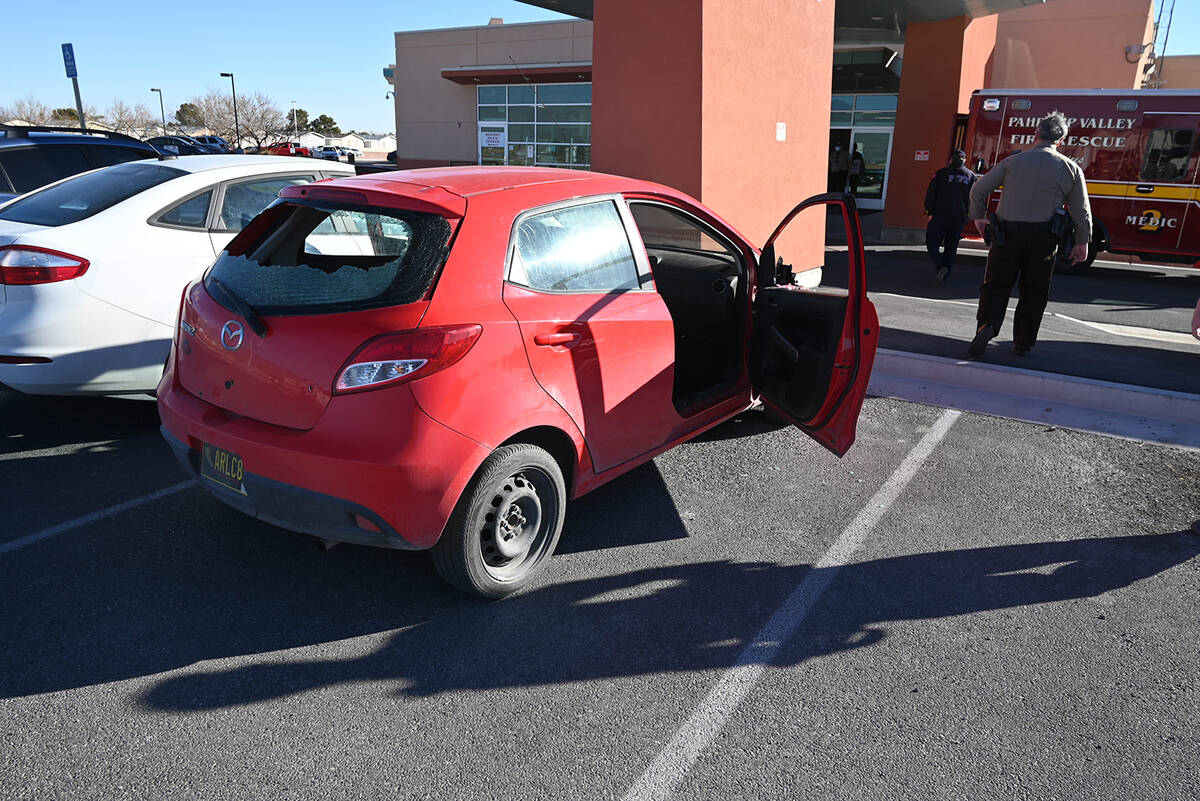 Special to the Pahrump Valley Times The occupants of a vehicle involved in a shooting on Saturday Jan. 22, actually drove themselves to Desert View Hospital after the altercation. A total of three individuals were eventually transported to UMC Trauma in stable condition according to the Nye County Sheriff's Office. 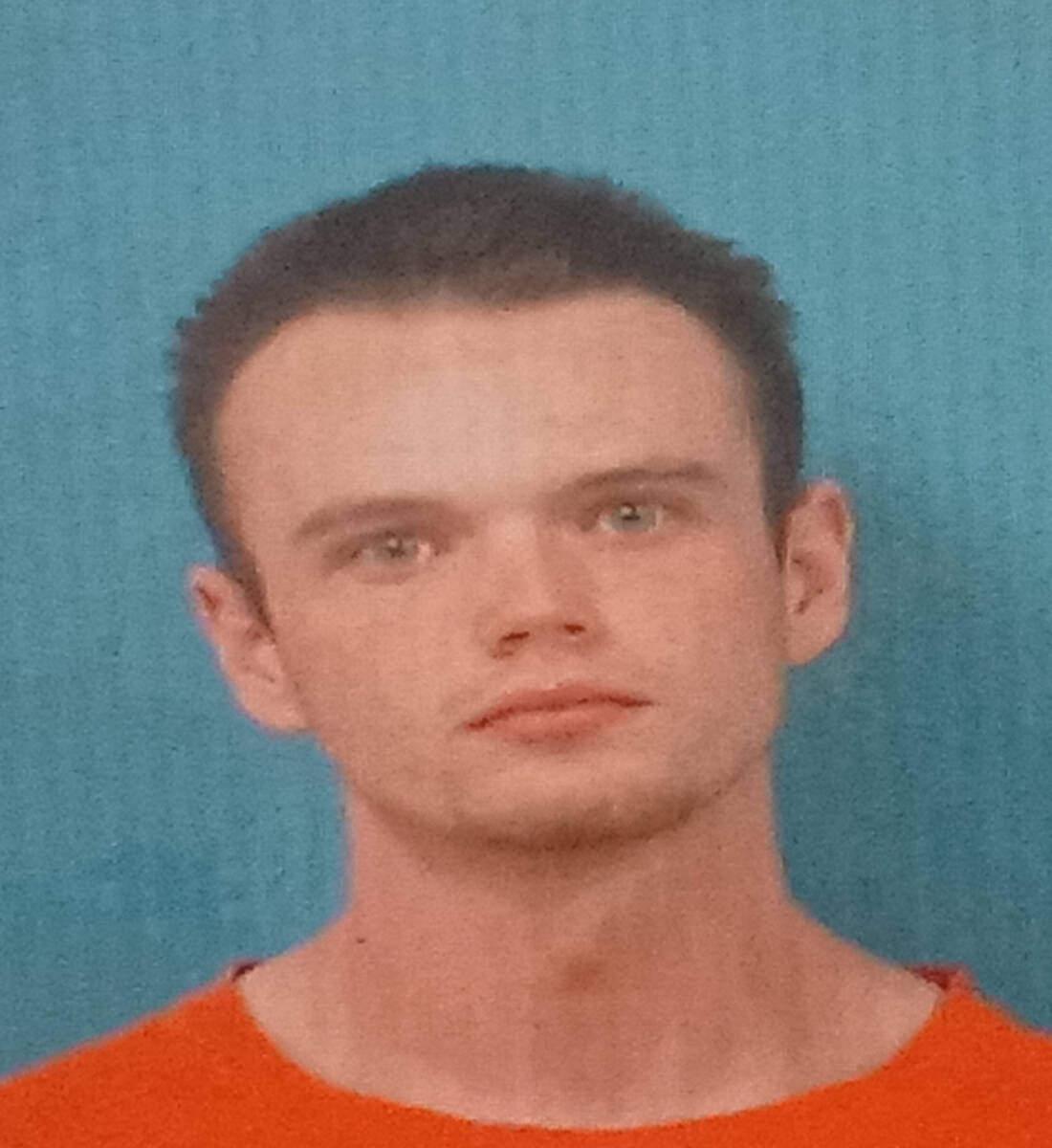 One man is in custody facing attempted murder charges while three people are recovering from gunshot wounds following shootings in the area of Vicki Ann Road between Manse Road and Jeane Avenue on Saturday, Jan. 22.

Nye County Sheriff’s Office Capt. David Boruchowitz said the shootings occurred just after 1:30 p.m. and did not appear to be random.

“There was some sort of a neighbor dispute and three people were shot,” he said.

A sheriff’s report said the shootings occurred between multiple individuals in two vehicles.

The man in custody was identified as Casey Boughton, according to the sheriff’s report.

“After detectives examined physical evidence such as the vehicles, casings, debris, firearms and after interviewing a multitude of suspects, victims and witnesses, detectives learned that Casey Boughton fired his AR-15 rifle from his car into a Chevy Suburban and shot three victims,” the report said.

Investigators were delayed because they couldn’t recover the weapon allegedly used in the shootings.

Boughton told detectives that he discarded the rifle at four different locations, according to the report.

“The investigation finally revealed that Boughton gave the rifle to a friend after the shooting,” the report said.

“Both myself and Captain [Steve] Moody responded as the hospital was placed on lockdown due to the nature of the incidents and also the fact that we had the people presenting with gunshot wounds,” Lewis said. “It became a crime scene at the front and the side entrances.”

Both agencies managed an EMS triage, Lewis said, prior to the patients being transported to Las Vegas.

In addition to facing charges for attempted murder, Boughton faces charges of child abuse and neglect, discharging a gun within a vehicle and battery with a deadly weapon.

He remains in custody at the Nye County Detention Center.