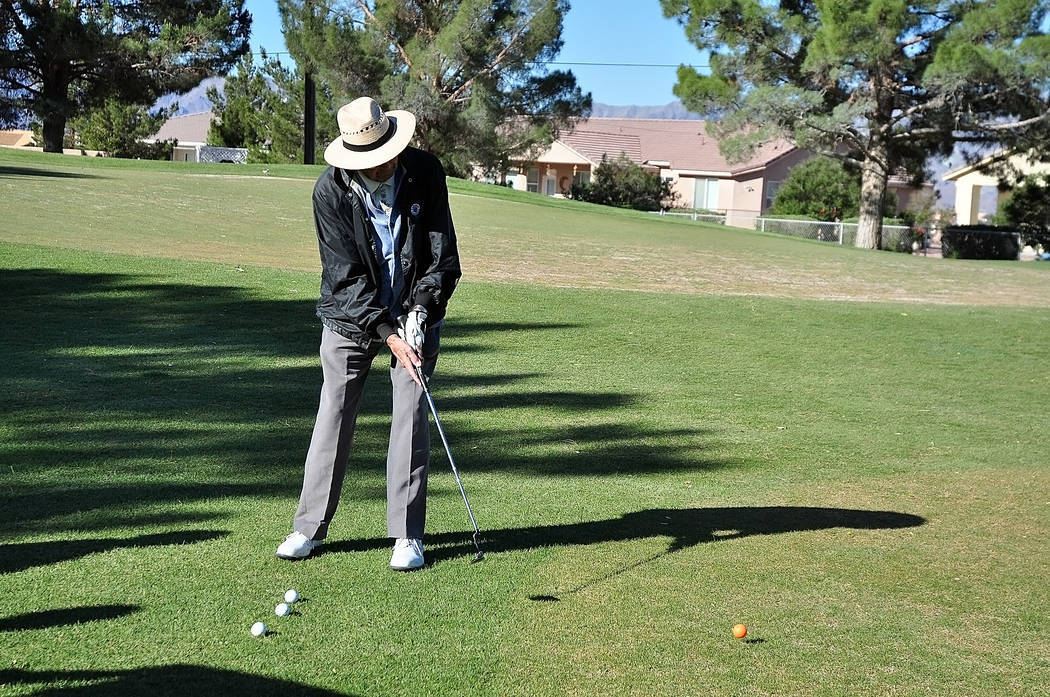 Horace Langford Jr./Pahrump Valley Times The amount of available recreation areas in Pahrump was one factor the town had that moved it up to the No. 4 spot for best place to retire in 2019, according to a study by SmartAsset. Pahrump was No. 5 in the same study in 2018. 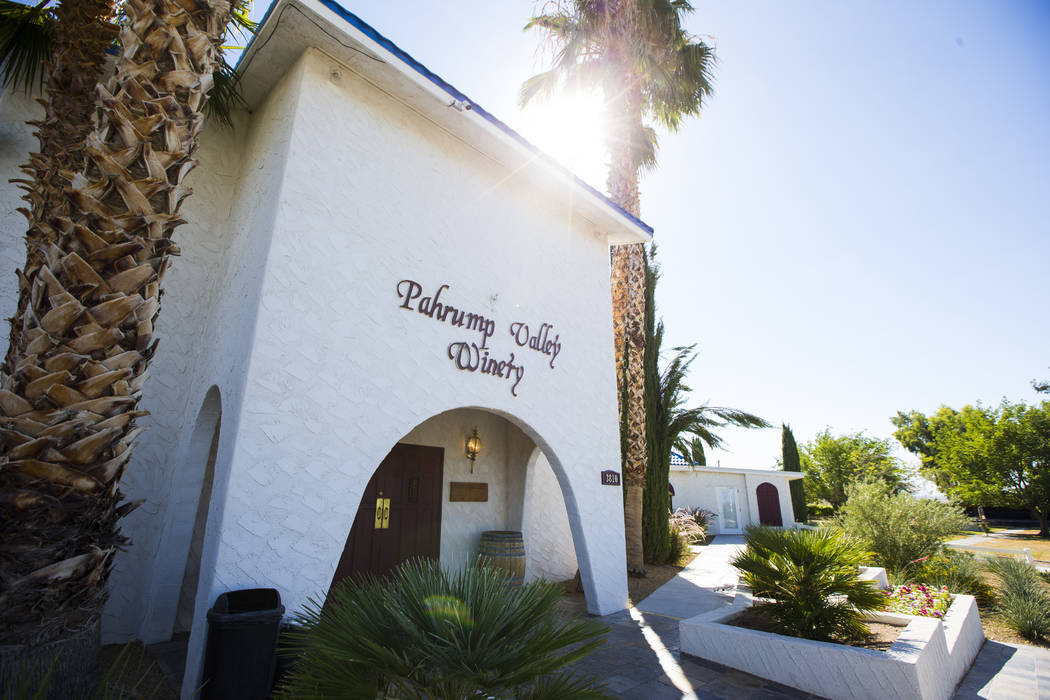 Chase Stevens/Las Vegas Review-Journal Pahrump was ranked fourth for best cities or towns to retire in Nevada, according to a recent study. The study was based on multiple facets: taxes; services such as access to medical care and recreation and retirement centers; and how much of the population is made up of seniors in an area.

Pahrump is moving up in the ranks as a good place to retire in the state of Nevada.

A study ranked Pahrump as the No. 4 best place to retire in the state—moving up from the No. 5 spot, which it was ranked in the same study in 2018. The study was produced by SmartAsset, a financial technology company that assists individuals seeking information and advice on personal finance through its online portal.

A report by SmartAsset showed several factors were used to compute Pahrump’s ranking in its national study: state and local tax rates; number of seniors in an area as a percentage of the total population in Pahrump; and the number of services, per 1,000 people, such as doctors’ offices and recreation and retirement centers.

SmartAsset considered state and local tax rates on two type of taxes: income and sales, according to information in its study.

“We calculated effective rates based on a typical retiree earning $35,000 annually (from retirement savings, Social Security or part-time employment) and spending their disposable income on taxable goods,” according to the methodology of the study listed on SmartAsset’s website.

The effective tax rate calculated for Pahrump was 15.2 percent—0.5 percentage points higher than Gardnerville, which was ranked the No. 1 place to retire in Nevada in the study.

Using the effective tax rates for each area, along with the percentage of seniors of the total population and the number of services, doctors’ offices and recreation and retirement centers, per 1,000 people, SmartAsset ranked each city and county in the study.

“Then we calculated an average ranking for each area, weighing the three factors equally,” information on its website stated. “The areas with the lowest average ranking are the best places to retire.”

Compared to the rest of the nation, Pahrump, nor any other Nevada city or town, falls into the top spots of places to retire.

In fact, only two cities in the western half of the United States came in the top 10 nationally: Beverly Hills, Calif. and Gig Harbor, Wash. Wasilla, Alaska came in at No. 5 in the study.

The other seven top-ranking cities and towns were in the Southeast part of the U.S., Michigan and Pennsylvania.