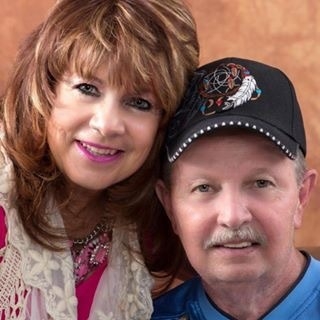 Talented groups and individuals in the community who wish to showcase their act, now have a new outlet at their disposal.

The husband and wife team are seeking out singers, musicians, comedians and everything else in the entertainment world.

Rogers said she was not surprised at the pool of entertainers presently living in the community, which she said was sizable.

“Some of them are looking for an avenue to express their talents and that’s why we decided to do that,” she said. “We have a $20 a year membership fee which I think is very reasonable.”

Promoting the individual talent in the community is one of the main focuses of Twilight Promotions.

Rogers, a dancer herself, said she and her husband had been considering the production company for several years.

She noted that there are many entertainers in the community that have been in previous bands, who are now out on their own, but many of them would just like to get a chance to get out and show the public what they can do.

“We also want to help promote some of the entertainers in the community,” she said. “In Pahrump, we have so many retired entertainers who don’t have real access to the public. We want to give them a chance to showcase their talent. If they can get gigs out of it for themselves, that’s a great thing.”

Additionally, Rogers said though there are a few organizations in town that specialize in promotions, she’s not certain whether they work with all areas of performing.

“There are some dance groups here in town that specialize in one thing or another, but we didn’t have just a general variety group producing shows,” she said. “That’s why we decided to do it. Right now we are operating out of our home but we are going to be part of that community. We are in the initial stages, so we will have a Facebook page up fairly soon to let people know that we are here.”

“We want to pretty much cater to the local residents here in town,” she said.