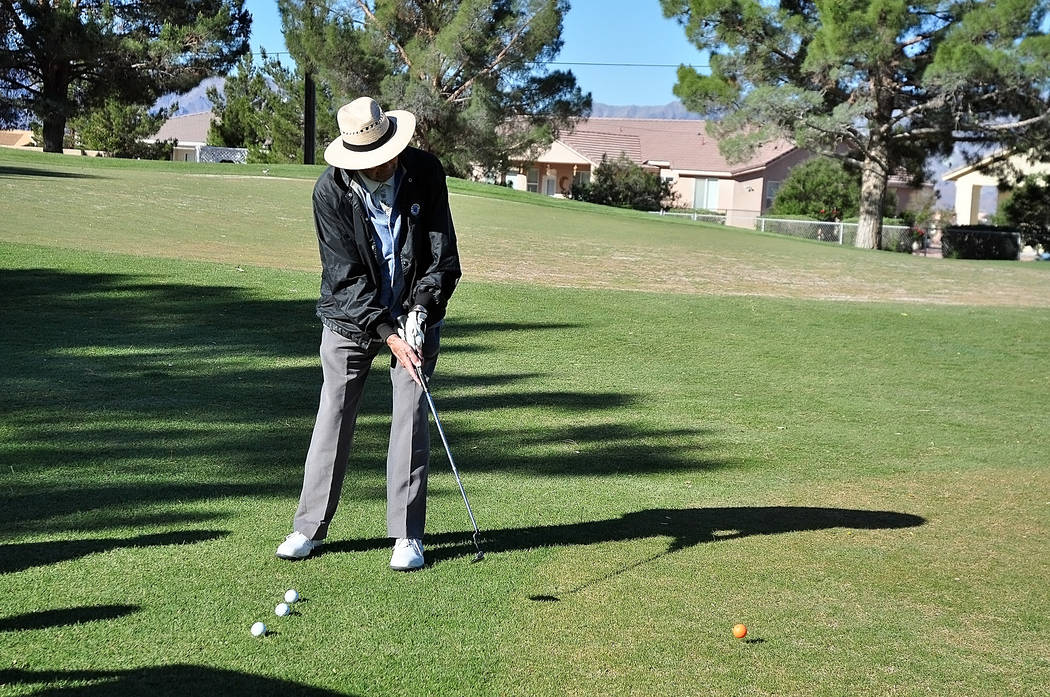 Horace Langford Jr./Pahrump Valley Times The amount of available recreation areas in Pahrump was one factor in the town making it to the top-five areas in the Nevada to retire in. Pahrump had recreation areas equating to 0.5 percent per 1,000 people--which ties Mesquite for the the fourth highest rate in Nevada, according to a recent study. 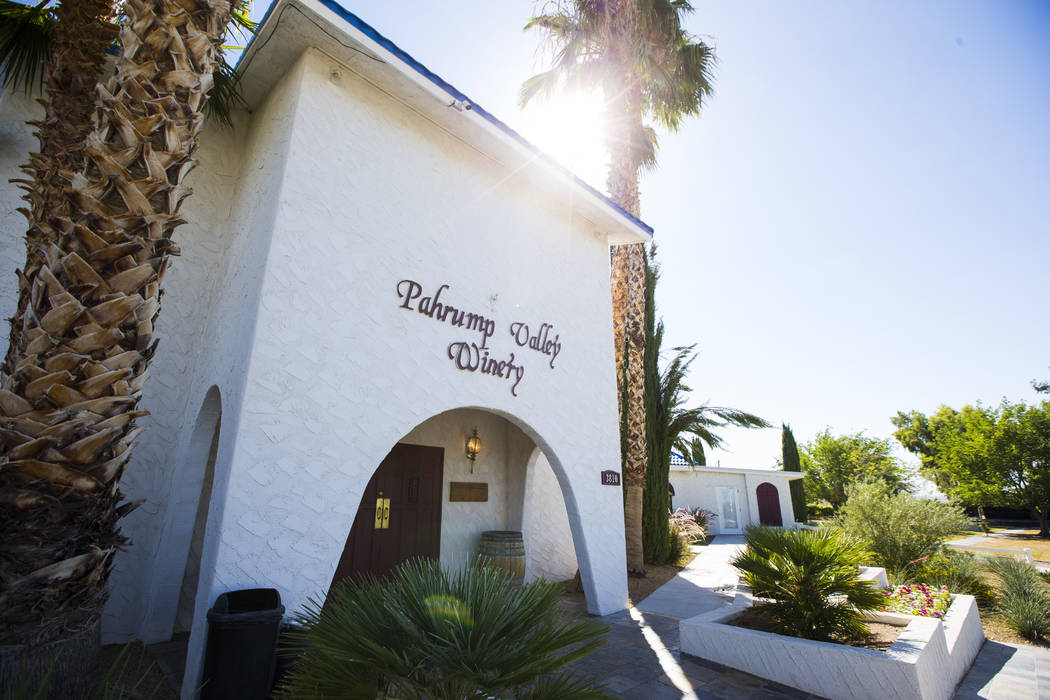 Chase Stevens/Las Vegas Review-Journal Pahrump was ranked fifth for best cities or towns to retire in Nevada, according to a recent study. The study was based on multiple facets: taxes; services such as access to medical care and recreation and retirement centers; and how much of the population is made up of seniors in an area.

A recent study identified Pahrump as being in the top five for towns and cities to retire in Nevada.

Pahrump is ranked No. 5 for best areas to retire in Nevada in 2018, according to a study produced by SmartAsset, a financial technology company that has an online portal for those seeking information and advice on personal finance.

SmartAsset based its ranking on state and local tax rates, the number of services such as doctor’s offices and recreation and retirement centers in an area and what percentage of the population seniors make up in an area, as compared to the total population of that region.

SmartAsset calculated the effective tax rates for areas across Nevada and the U.S., based on both income and sales tax. The effective tax rate in Pahrump, based on a typical retiree earning $35,000 annually from sources such as retirement savings, social security or part-time employment, was 16.1 percent.

That compares to Gardnerville, which made it to the No. 1 spot to retire in the study, was 15.6 percent.

The second through fourth places were slightly higher in effective tax rate, though the overall score was taken across all the elements. The second-best place to retire in the state was Laughlin, followed by Mesquite and Boulder City, according to the study.

Taking all the factors the study used, an overall index was calculated—based on a zero to 100 scale for each city or town. Pahrump scored 28.36 using the configuration—compared to Gardnerville’s 34.91.

Compared to the national level, Pahrump doesn’t fall in the top ten cities or towns across the U.S.

In the top 10 rankings for places to retire across the U.S., Orange Park, Florida received the No. 10 spot with an overall index of 60.92, according to data from SmartAsset’s website.