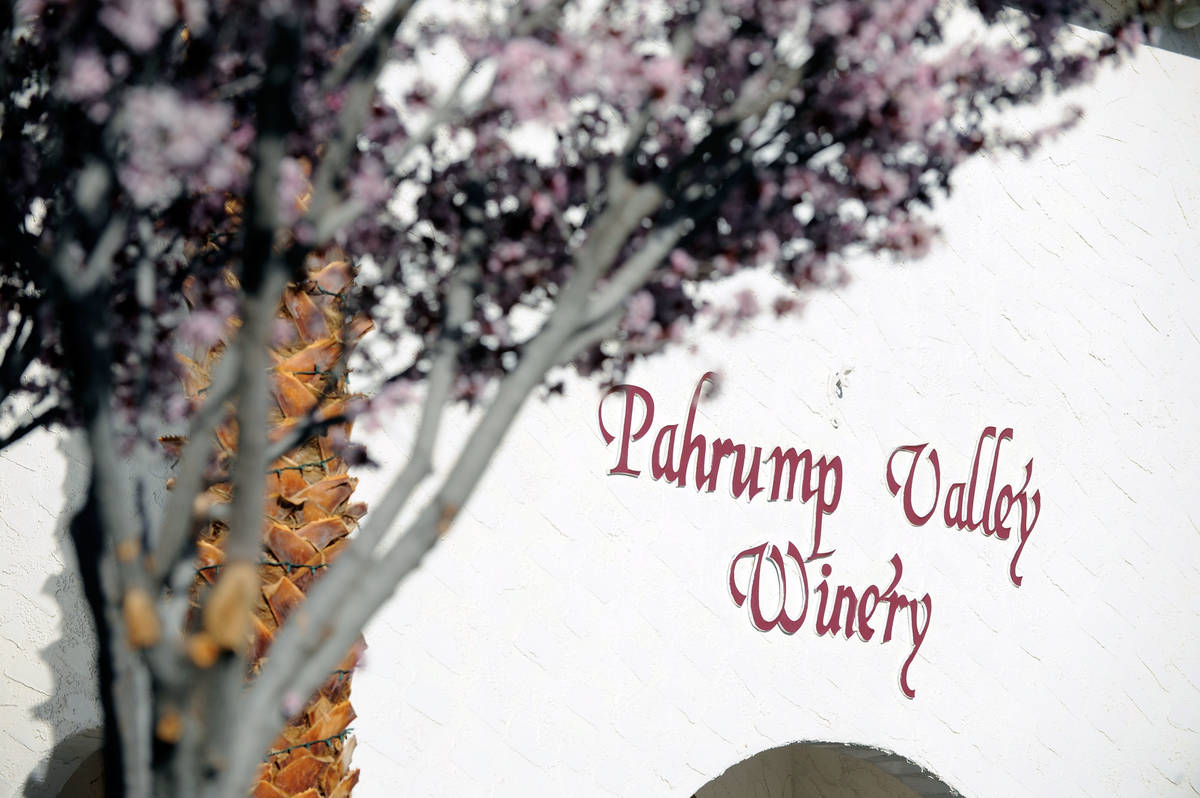 The Pahrump Valley Winery has been without a retail liquor license from Nye County for the past several weeks. And Nye County’s liquor board pulled the plug completely during an Aug. 18 meeting that went on for over five hours.

In a 5-1 vote by the liquor board, comprised of all five county commissioners and the sheriff, the winery’s license was revoked. The dissenting vote came from Nye County Commissioner Donna Cox.

Under county code, “Any person who had his/her license revoked may reapply for a license in six months after the revocation order, but a new license may only be issued by a majority decision of the members of the liquor board,” Nye County Public Information Officer Arnold Knightly said in an email Thursday.

The winery’s Symphony’s Restaurant is still able to operate.

The mid-August meeting included testimony by one of the former owners of the winery, Bill Loken, who had his attorney present. He was subpoenaed to testify at the hearing.

Kathy Trout was also in attendance at the meeting, and was questioned during the proceedings of the show-cause hearing by liquor board members and her attorney, John Wright. Trout is listed as an officer in Nevada Wine Cellars Inc., which does business as the Pahrump Valley Winery.

Multiple people who identified themselves as current and former employees also spoke during the meeting, as did members of the public.

Liquor board members had two options at the show-cause hearing: complete revocation of the winery’s retail license or to give the applicant/owner more time to complete the application process.

The liquor board has been working with the new owners of the winery for over a year. The board approved a conditional license over a year ago, on the stipulation that the new owners would turn in the required documents after that.

Talks came to a head on July 7 when board members approved an action to suspend the winery’s license if the owner/applicant didn’t provide the required documents being asked for, which was later extended to July 13. Neither deadline was met, liquor board members exclaimed at multiple meetings since that time.

The winery was sold by the former owners, Bill and Gretchen Loken, in early 2019, via a stock transfer.

During the Aug. 18 meeting, Loken said the sale price was $7.5 million.

The stock transfer led to a point of contention between Trout and liquor board members in the past year. Trout contended at the July 7 meeting that the winery had a license because of the stock transfer. Nye County Commissioner Leo Blundo interjected at that meeting and said that liquor licenses go with the individual applicants and not the business to which they are attached.

This is a developing story. Check the Times’ print edition and pvtimes.com for updates.