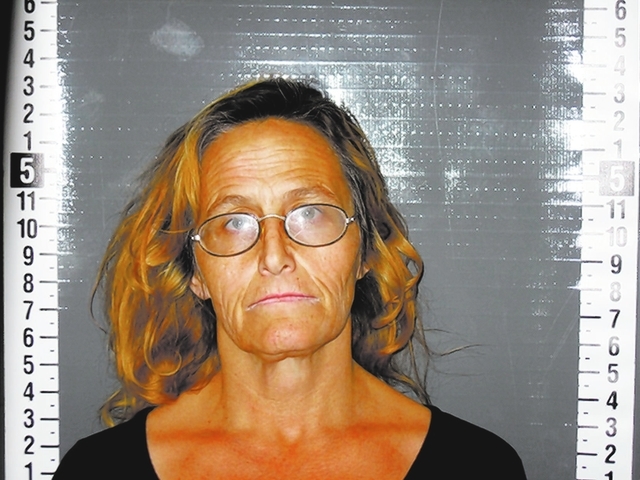 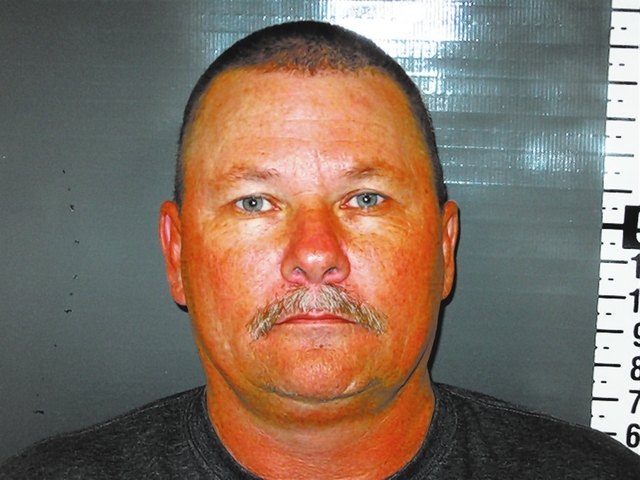 Leslie Ward, 48, of Pahrump and Cecil Thomas Cooper, 52, of New Mexico, were taken into custody around 2 a.m. after NCSO general assignment detectives and K-9 patrol deputies stopped a vehicle for failing to maintain its travel lane and for not having a front license plate during a focused enforcement targeting narcotics.

According to information from the sheriff’s office, Cooper was driving with Ward as his passenger when they stopped the vehicle.

Believing Cooper may be impaired, the officers reportedly asked Cooper to perform a series of field sobriety tests at the scene, which he allegedly failed.

Additionally Cooper allegedly made some admissions in reference to using methamphetamine and was subsequently placed under arrest for DUI and being under the influence of a controlled substance.

Police then used K-9 Deputy Indie to search for the possible presence of narcotics inside the vehicle. The dog allegedly gave a positive indication to its handler that there were drugs inside the vehicle and a subsequent search allegedly revealed approximately eight grams of methamphetamine in a purse belonging to Ward as well as drug paraphernalia.

Both Ward and Cooper were then transported to the Nye County Detention Center to be booked into custody.

As of Thursday morning, Cooper had reportedly bailed out of custody, but Ward remained in custody on a no bail hold.