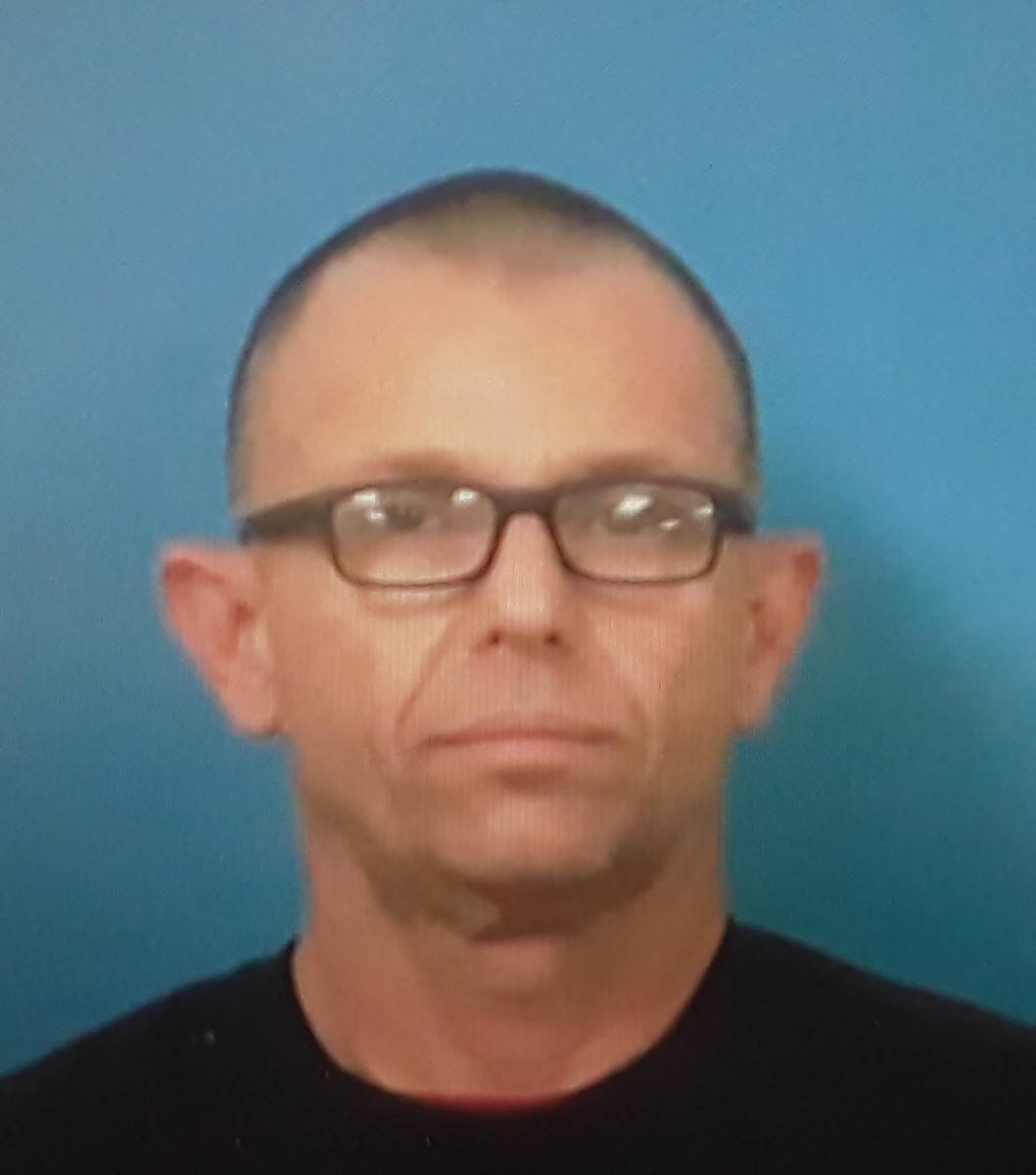 Nye County Sheriff’s Office deputies and detectives are searching for two robbery suspects who allegedly targeted an elderly victim. An alleged monthslong scheme resulted in more than an estimated $200,000 in losses for the Pahrump senior citizen.

As stated in a sheriff’s office video news release, Operations Sgt. Ann Horak said detectives took the report on Aug. 13, along the 6000 block of Waterford Street, on Pahrump’s south end, where they learned that the victim, a 75-year-old male, reported that someone hit him over the head while he was in his garage, essentially knocking him out and stealing his wallet on Aug. 3.

Horak noted that the victim, who woke up several hours later in his garage, noticed fraudulent charges on his bank statement the following day.

“The victim also reported that someone had stolen a rare and valuable coin collection that he had been collecting since he was 8 years old, which was handed down to the victim by his grandfather,” she said. “The coin collection consisted of real gold and silver coins and is valued at approximately $200,000. Deputies and detectives learned that Terry Penoyer and Crystal Conely were residing at the victim’s residence because they needed a place to stay while they got back on their feet.”

Horak also said that earlier this year, Conely and Penoyer had access to the victim’s residence while he was in the hospital.

“Throughout the month of March, April, and May, Penoyer and Conely took advantage of the elderly victim by using his car without his permission, stealing his tools, electronics, and his coin collection,” she noted as a list of alleged activity against the Pahrump senior.

Horak went on, stating, “Deputies and detectives learned that Penoyer sold the valuable coin collection for a fraction of its value to a Southern Nevada pawn shop in March of 2020. The coin collection was quickly sold for scrap and melted down, making it impossible to recover. The identity of the suspect that robbed the victim in his garage on August 3 is still unknown.”

Penoyer, according to the sheriff’s office, is wanted in connection with the theft and destruction of the victim’s coin collection, while Conely is wanted for questioning regarding her involvement in the incident.

Anyone with information is urged to contact Detective Sgt., Cory Fowles at 775-751-4235 or via email at ncso_detectives@co.nye.nv.us