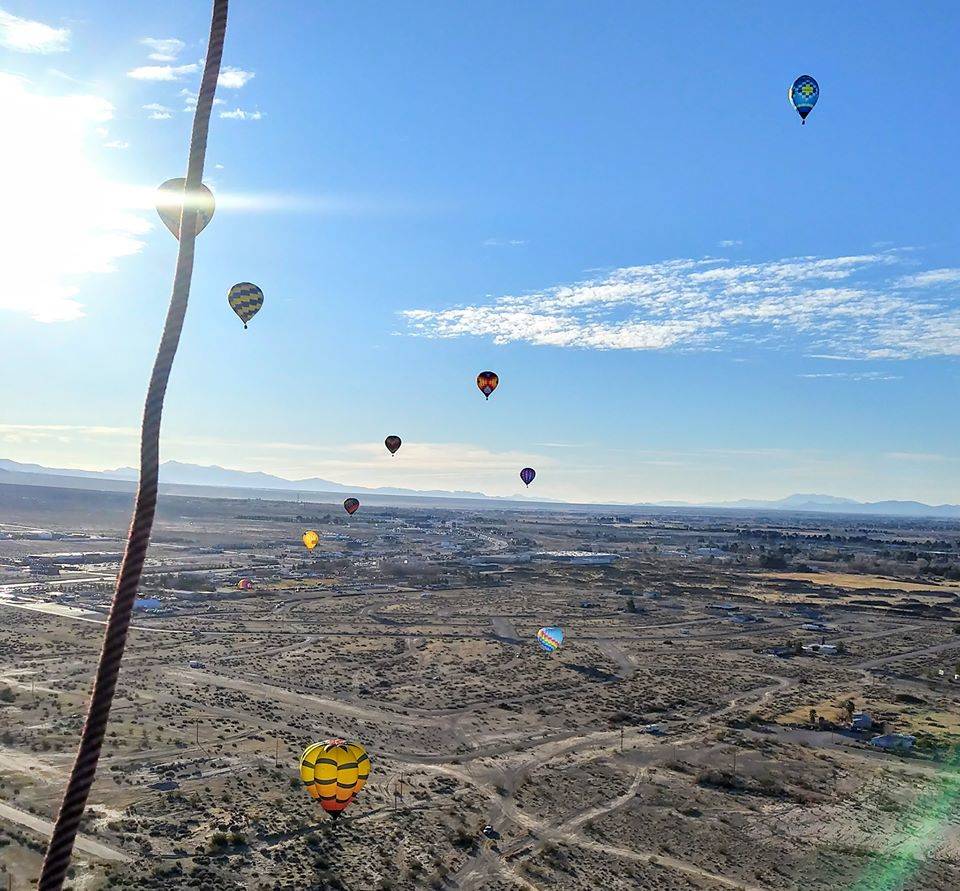 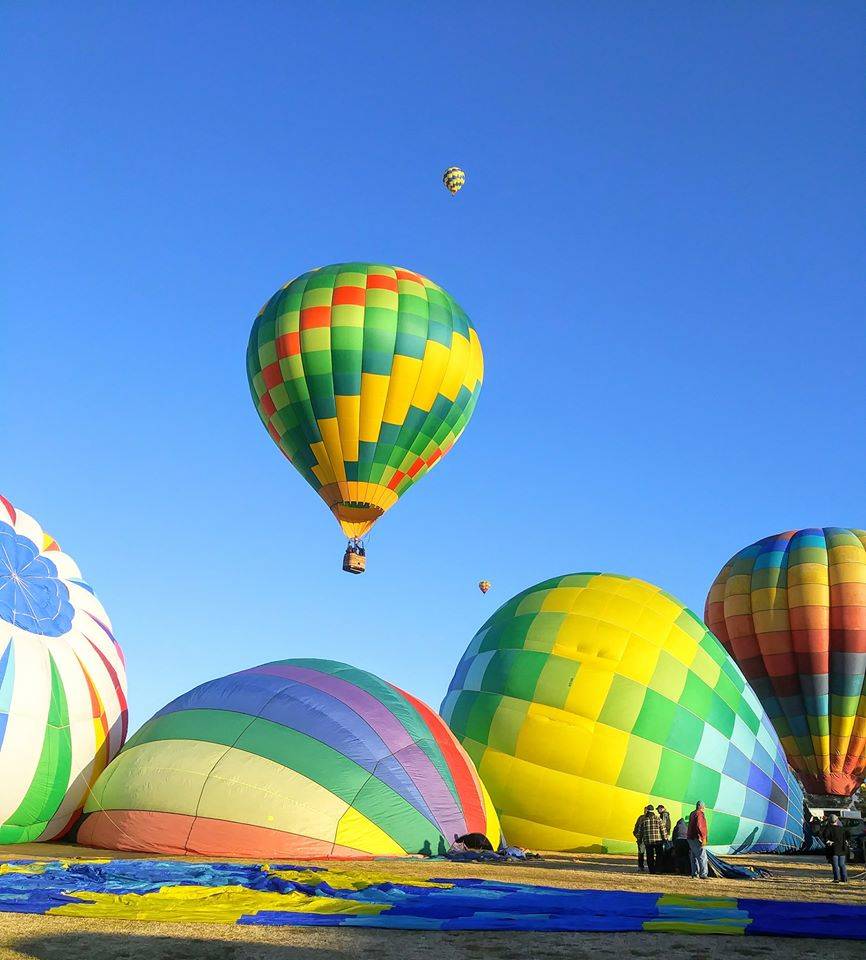 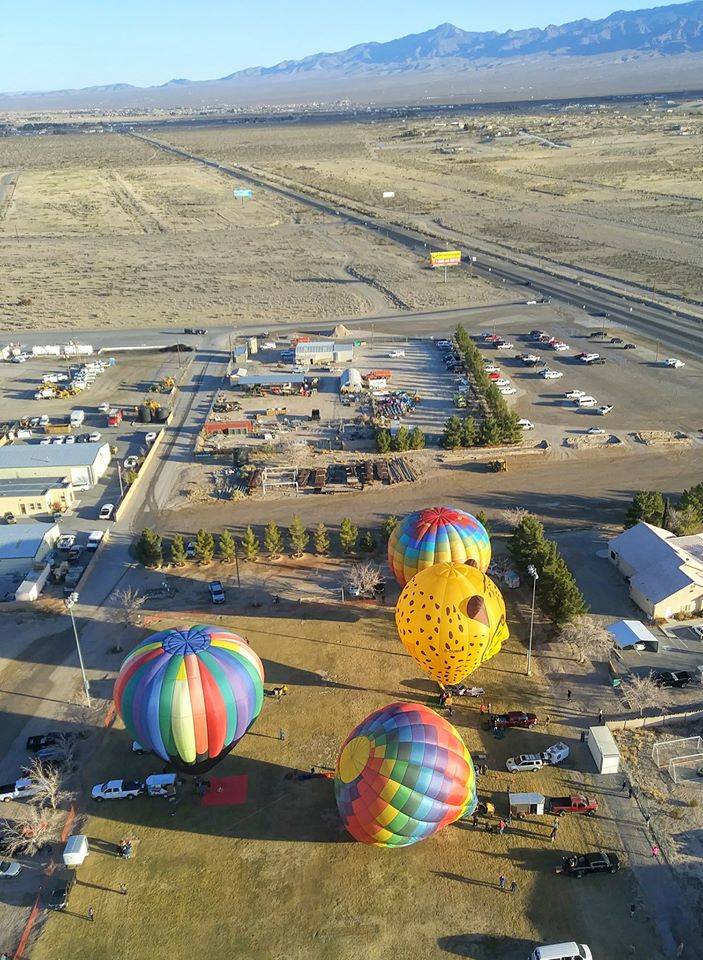 A tussle over the use of Ian Deutch Park for the Balloon Festival and the Pahrump Valley Little League games came to a close on Tuesday after an agreement of shared use was reached between the Pahrump Valley Chamber of Commerce and PVLL.

Balloons will fly over the community and the game will go on for the youth sports players, though the fight for use of Ian Deutch was nearing a hot point on Tuesday.

“This was about ready to hit national coverage,” said Mark Broedling, umpire-in-chief for PVLL. “We had a couple of feelers from a couple of national outlets, but at the last minute last night, the town, chamber of commerce and us got together.”

Broedling added, “We had hopeful expectations going into that meeting that we could all work together.”

With the two parties coming together, a planned commission meeting set for Tuesday was canceled by Nye County late Monday night.

Now, with a shared-use agreement, the Balloon Festival will kick off at its scheduled time of Thursday at 4 p.m. and carry on into the weekend.

Before the agreement came together, a couple of things had to be hashed out.

“It was a lot of hammering, because some parties didn’t want to budge,” Broedling said. “Then it was getting some clarifications from some other jurisdictions that are involved in licensing in permits.”

PVLL lost the use of the field in the early part of the week, Broedling said.

“But we get our fields back this week,” he said. “We are going to be shifting some of our game times and games around so events the festival had planned can do what they need to do.”

In the end, there will be under five games lost, Broedling said.

“The balloons will be launching early in the morning, and then we’ll be taking over the fields at 9 a.m. Saturday,” he said. “We have to vacate the fields by 5 p.m. for the balloon festival to do their night glow, which we agreed to do. I think everyone can win given the circumstances for both events.”

Broedling sees the outcome being positive for the chamber and PVLL.

“The outcome will be positive on both sides,” he said. “Both events can mutually work in the fields, and hopefully it will create a bigger, combined networking process between Pahrump Valley Little League and the Pahrump Valley Chamber of Commerce in the coming years.

“There will be some losses, but hopefully they will be adjusted in new partnerships and that kind of thing. It might not be a short-term fix, but hopefully it will be a long-term fix. We just want to make sure the community comes together and makes both events a success.”

The balloon teams start to prepare at 6 a.m. each morning for flights.

“Balloons are scheduled to begin their ascent into the sky at approximately 7 a.m. and residents can watch as the balloonists inflate their massive aircraft and drift up into the clouds,” a previous release from the chamber stated.

The vendors and the carnival will begin on Thursday at 4 p.m., but the remaining three days will bring the vendors out at 8 a.m.