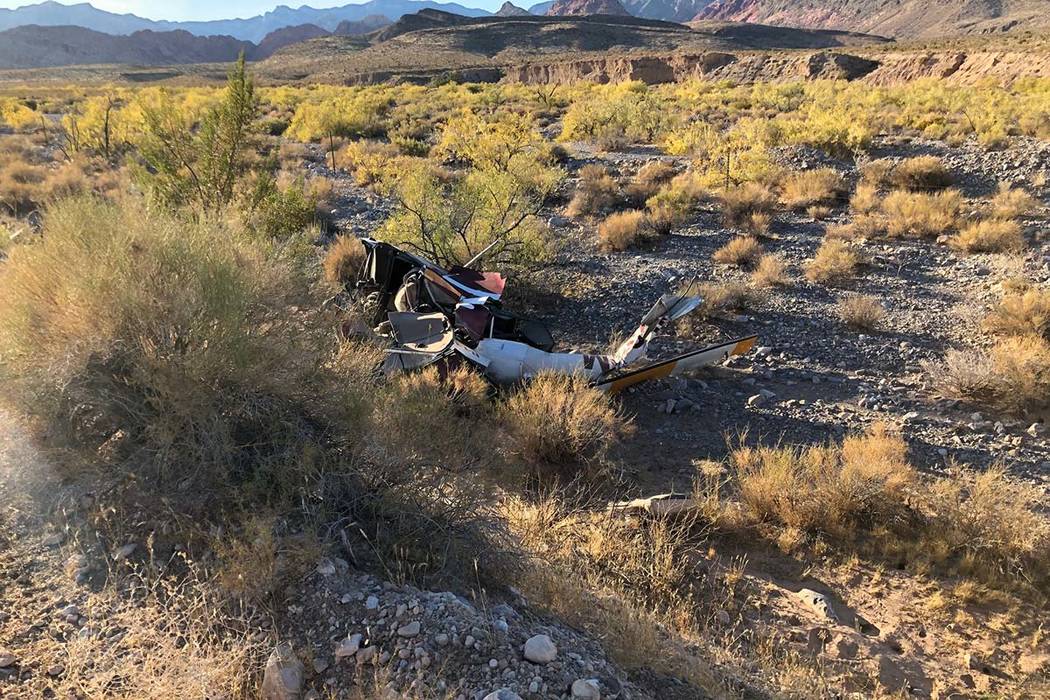 A second person has died from injuries suffered in an Oct. 23 helicopter crash near the Red Rock Visitors Center, according to the Clark County coroner’s office.

Jameson was a passenger in the Robinson R44 helicopter, which crashed at approximately 3:20 p.m. Wednesday about 20 feet from Nevada Highway 159, according to the Nevada Highway Patrol. The pilot of the chopper, 53-year-old commercial aviator Scott Socquet, of Milford, Connecticut, died at the hospital on the night of the crash.

The coroner’s office was still investigating Jameson’s cause of death as of Monday.