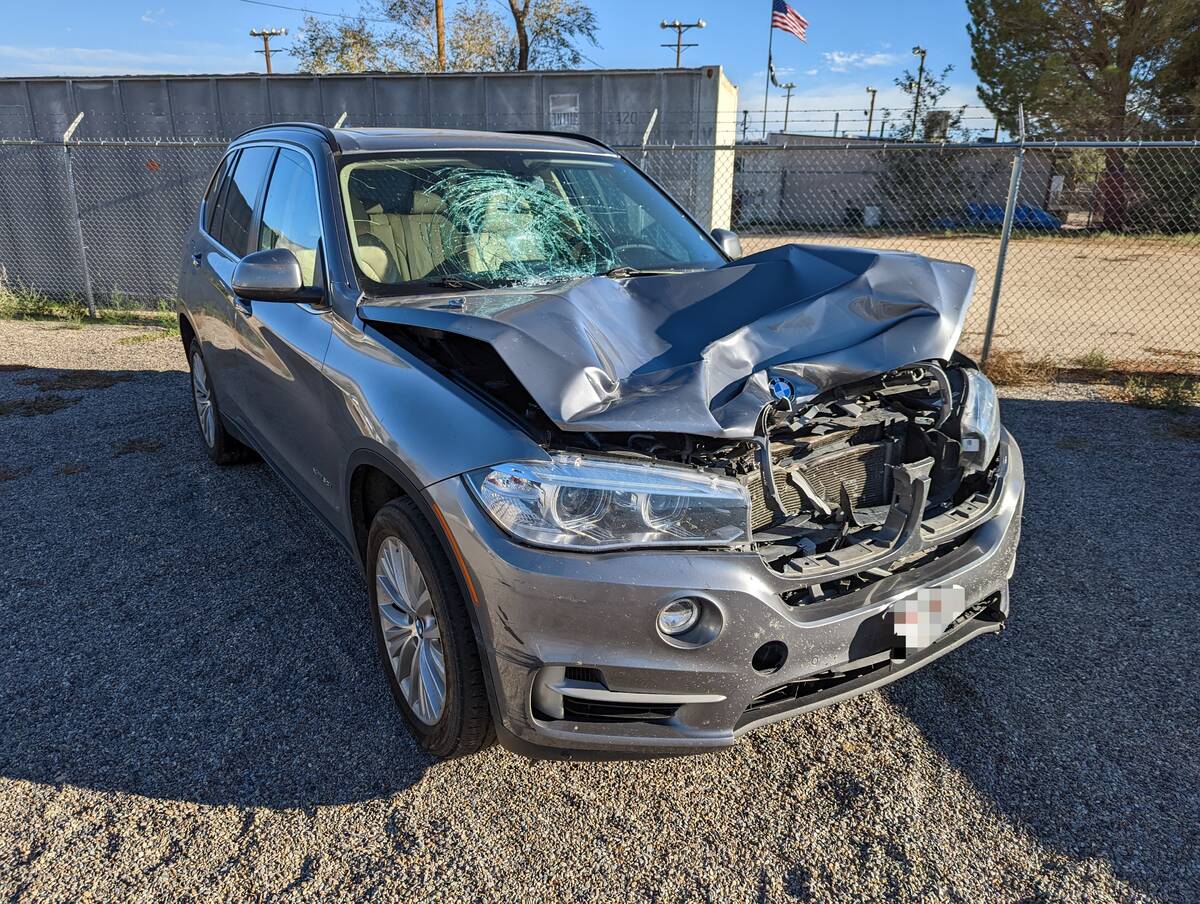 Special to the Pahrump Valley Times A 55-year-old truck driver is dead after being struck by a vehicle while walking across U.S. 395 in California

A 55-year-old truck driver is dead after being struck by a vehicle while walking across U.S. 395 in California, according to the Inyo County Sheriff’s Office.

The incident, according to a news release, occurred at approximately 7:14 p.m., on Friday, Oct. 14.

“The driver from Stockton, Calif. had parked his semi-truck along the southbound shoulder of U.S. 395 near Lee’s Frontier Gas Station, in the town of Lone Pine,” the release stated. “The truck driver exited his vehicle and began walking east across U.S. 395 toward a food truck located in a dirt parking lot located east of the highway.”

Personnel from Inyo County Sheriff’s Department, Lone Pine Volunteer Fire Department, and Caltrans responded to the crash scene, where the pedestrian succumbed to his injuries and was pronounced deceased at the scene. The driver of the BMW was not injured.

The identity of the pedestrian has not been released by the Inyo County Coroner’s Office.

“The California Highway Patrol wants to remind all motorists to follow posted speed limits and stay alert for pedestrians, especially when traveling through towns along Highway 395,” according to the release.