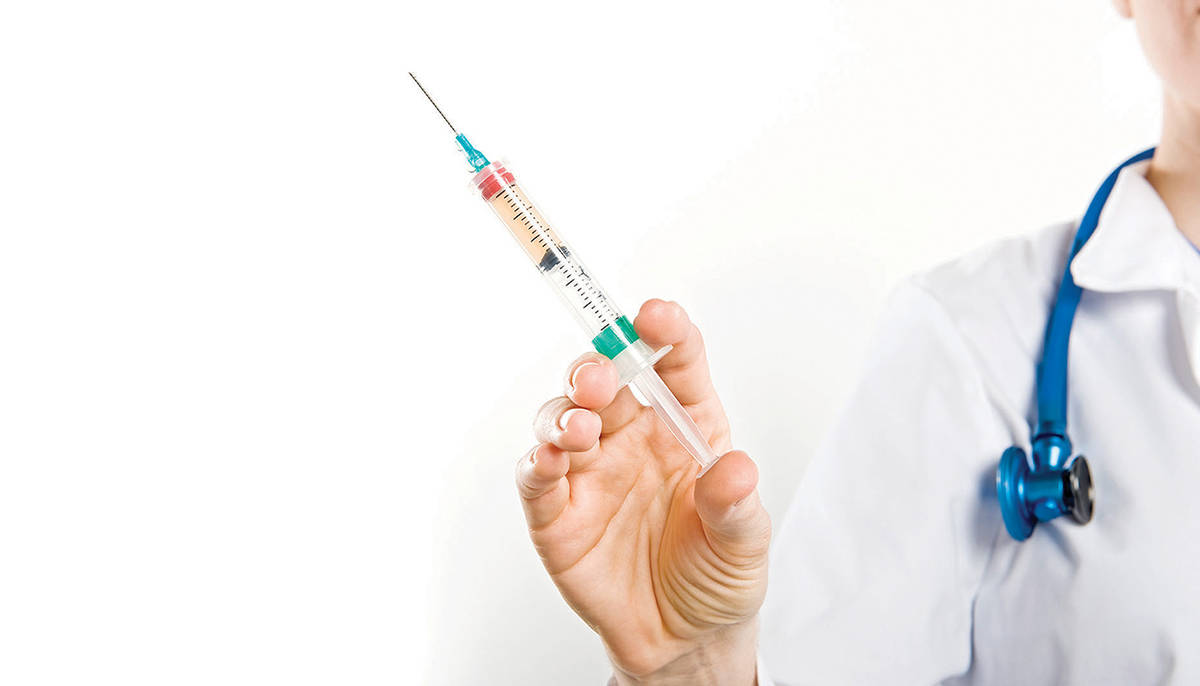 Pfizer CEO Albert Bourla told Bloomberg News on Tuesday that the drugmaker and its partner, BioNTech SE, will be able to deliver the doses to the U.S. well before an earlier July 31 deadline because of a change in the vaccine’s label that allows health care providers to extract an additional dose from each vial.

The six-dose-per-vial count became effective Monday and applies to supply contracts going forward, according to a Pfizer representative.

In the U.S., Pfizer and BioNTech will deliver 120 million doses during the first quarter, 20 million more than initially promised, Bourla said in an interview with Bloomberg editor-in-chief John Micklethwait.

Bourla added that Pfizer and BioNTech would get more doses to the European Union before the end of the second quarter. The companies’ vaccine regimen requires two doses to provide full protection from symptomatic cases of Covid-19.

New York-based Pfizer has supplied governments with 36 combinations of commercially available needles and syringes to be able to extract the last dose from the vials, Bourla said. The drug giant had known its vials contained up to six vaccine doses, he added, noting that at the outset of the year, it had to generate data to garner approvals for its use from government authorities around the world.

The change in Pfizer’s timeline comes amid heightened anxiety over the sluggish pace of the vaccine rollout and concern over a limited supply of doses. Bourla said that the U.S. immunization campaign had been particularly slow in its first few weeks, though he expects the pace of administered doses to improve.