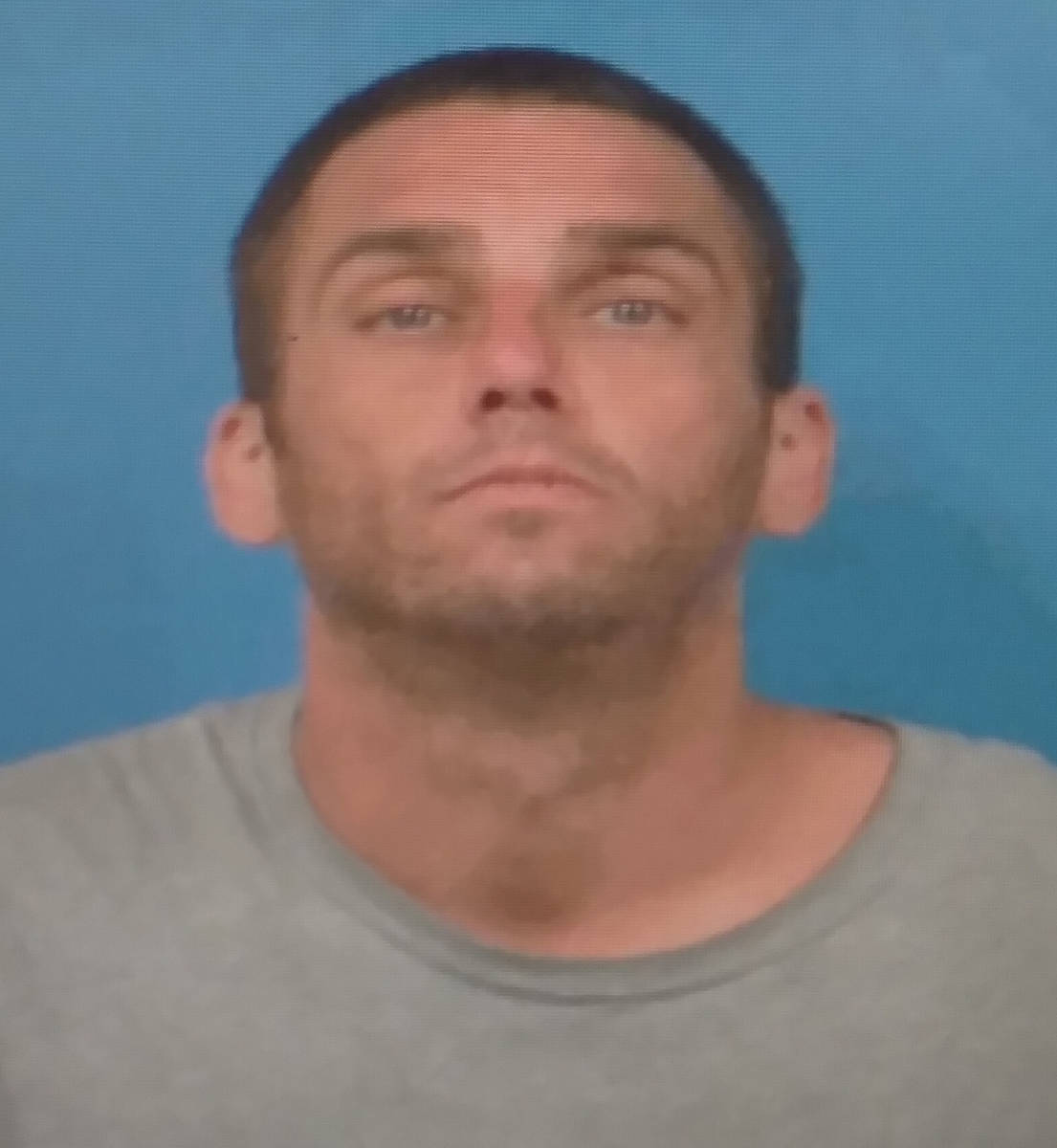 A series of phone calls to the Nye County Sheriff’s Office non-emergency line, led to the arrest of a local man.

As stated in an arrest report, Deputy Xavier Gideon was dispatched to a residence to assist a citizen, identified as Brad White, on an undisclosed issue just after 12:30 p.m. on Friday, March 12.

“Dispatch advised me that Brad White called the non-emergency line several times threatening dispatch without ever stating any actual emergency or need for assistance,” Gideon’s report stated. “Prior to my arrival, I contacted Brad via phone call and advised Brad that by calling dispatch and making threats while no emergency or need for emergency resources are needed, is a crime. Brad was advised of this twice by phone call. Despite being warned, Brad continued to unlawfully call dispatch for no lawful reason. Brad violated Nevada Revised Statute 207.245, since Brad continuously and unlawfully called the non-emergency line for no lawful reason.”

The arrest report also stated that earlier in the day, White allegedly called dispatch where Gideon, and additional deputies responded to his residence and determined that White, again, unlawfully called Nye County dispatch without stating the need for any police, fire, or medical services.

“During that contact, Brad was warned about making unlawful calls to dispatch,” the report noted. “Upon arrival on the second in-person contact, I contacted Brad White and he began to yell at me and fellow deputies to leave his residence. Brad stated he was not going, and approached me with his fist closed and took a fighting stance. While in the fighting stance, Brad stated to me, ‘to back the F-up, or I’m going to punch you.’ Brad violated Nevada Revised Statute 199.300 by intimidating me to omit and delay my duty to arrest, by threatening to cause bodily injury to me, a public officer, in the official course of my official duties.”

Immediately after making the alleged threats, the arrest report stated that White ran into his residence and attempted to lock the door, as deputies sought to secure an arrest.

“While in fresh pursuit, forced entry was immediately made,” Gideon stated in the report. “When I forced the door open, Brad was inside the residence facing me in a fighting stance. Brad threw a soda and struck me. Brad violated Nevada Revised Statute 200.481, for battery on a police officer. I was an on-duty peace officer engaged in official duties while wearing a Nye County uniform that displays patches and a badge identifying me as a peace officer, in the course of my official duties, when Brad hit me with the soda.”

The report went on to state that throughout this incident, White allegedly resisted and delayed efforts to arrest him, in violation of Nevada revised Statute 199.280.

White was eventually placed under arrest and transported to the Nye County Detention Center where he was booked on several charges, including battery on a protected person, resisting and the unlawful use of the Nye County Sheriff’s Office dispatch phone number.

It should also be noted that White was arrested and taken into custody on Feb. 28 at approximately 1:28 a.m., for allegedly calling sheriff’s office dispatchers a total of nine times between 1:28 a.m. and 2 am., when no actual emergency existed, according to an arrest report.