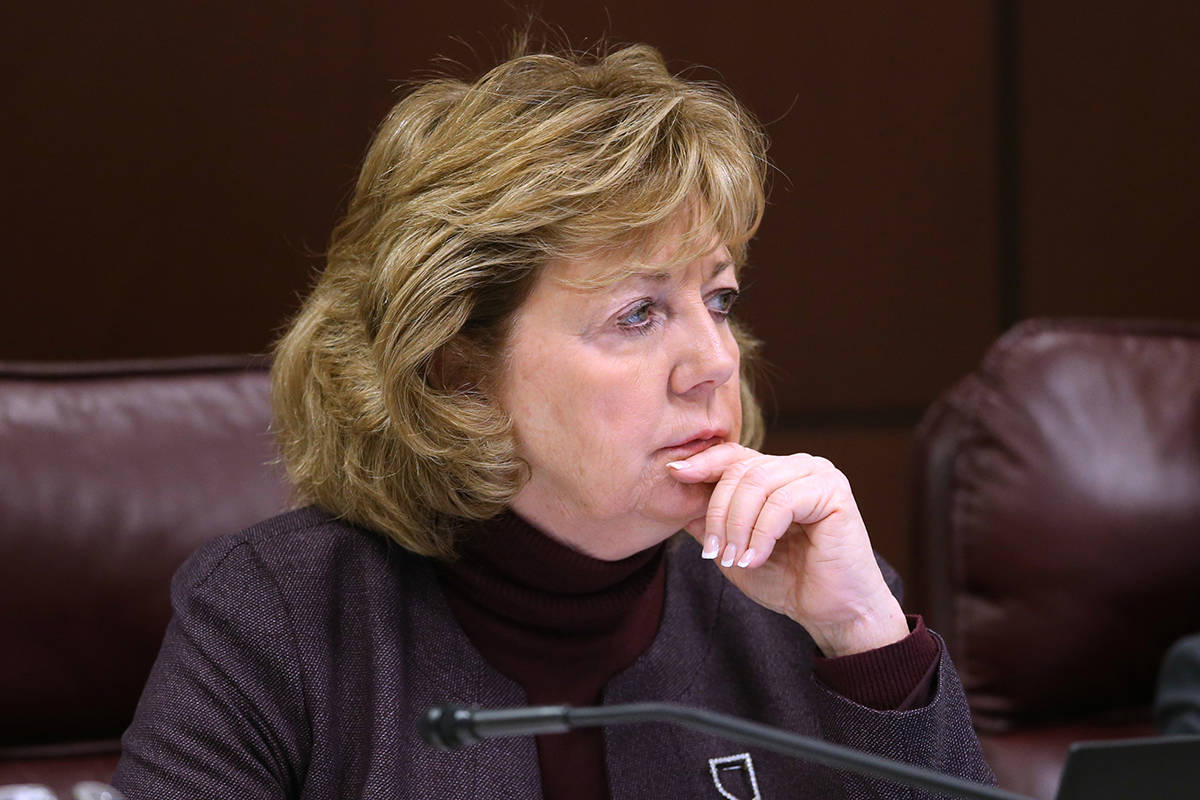 Democratic state lawmakers said Wednesday they will propose using funds from the next round of federal pandemic stimulus, as much as $1 billion, to bolster summer school programs across the state to help students recover from a year of learning lost to pandemic restrictions.

The so-called “Back on Track Act” would fund enhanced summer programs, with districts focusing particularly on at-risk students, such as those with financial need, high school juniors and seniors behind on class credits, pre-K and kindergarten students, elementary students struggling with math and reading, students with special needs, and students with chronic absenteeism, sponsors said Wednesday.

“We know that learning loss because of the pandemic is a crisis that threatens to send many of our kids back with the potential of leaving behind a widened achievement gap,” said Sen. Marilyn Dondero-Loop, D-Las Vegas, who outlined the plan for reporters Wednesday with Assemblywoman Natha Anderson, D-Sparks. Dondero-Loop is a retired teacher; Anderson still teaches in Washoe County.

“If we don’t work now to correct it, it will have implications for their educational development for years to come,” Dondero-Loop said. The bill will be introduced in the coming days, she said.

If the plan is ultimately approved, districts would have 30 days from passage to submit individualized school plans to the state Education Department. Those plans would also have to include provisions for transporting students and feeding them breakfast and lunch.

“This is a huge departure from our usual summer school programs, which does not always demand that,” Anderson said.

Enhanced summer programs also would include counselors and other support staff in addition to educators. Those who participate would receive supplemental pay equal to their contract rate.

To fund the enhanced summer school programs at no cost to families, the state would draw on federal pandemic stimulus aid to education. Some $130 billion in aid to K-12 schools nationally is included in the $1.9 trillion American Rescue Plan; the bill has passed the House and is awaiting a vote in the Senate.

Though figures for Nevada are not final. Superintendent of Public Instruction Jhone Ebert said Wednesday the state expects to receive about $1 billion in aid to schools.

“We are expecting every district to participate,” Dondero-Loop said. “We’ve tailored the bill to allow for their flexibility for their district.”

The Assembly Judiciary Committee heard Assembly Bill 157, which would allow people to sue if someone calls the police on them under false pretenses based solely on their perceived race, color, national origin or other defining characteristic.

It is based on incidents such as one last summer in New York City, where a white woman called police on a Black man in Central Park after he asked her to leash her dog.

“I believe that we have a moral imperative to do whatever we can as policymakers to stop this type of behavior,” Monroe-Moreno said. “At a minimum, it wastes the time and resources of law enforcement. At its worst, it’s an attempt to weaponize our law enforcement personnel against the communities that they serve.”

Monroe-Moreno also presented Assembly Bill 158, which would decriminalize penalties for those younger than 21 charged with alcohol or cannabis use or possession. Offenders, who now could be charged with misdemeanors, would instead face sentences of community service. The bill is undergoing amendments.