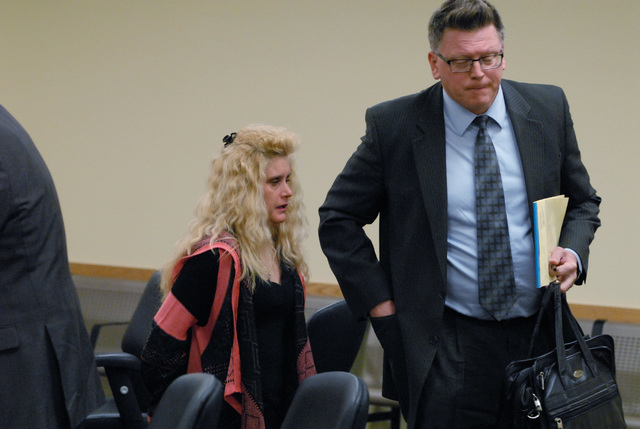 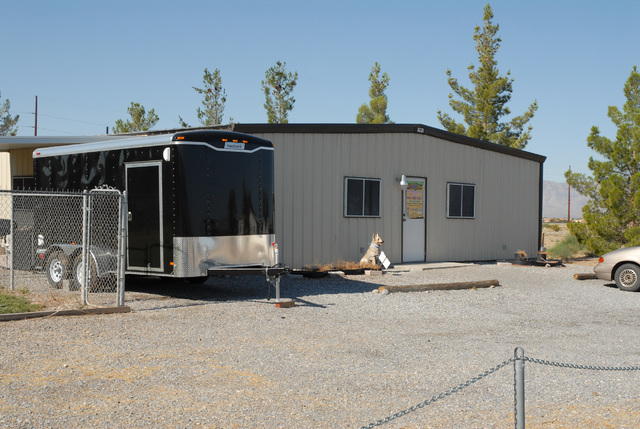 The owner of a local nonprofit animal shelter who was charged with 41 Nye County Code violations last year, including cruelty to animals, was fined and ordered to do community service this week after pleading no contest to a single count of violating the county’s sanitation code.

Mary K. Miller, owner of All the Same Wild and Tame, was fined $1,140 and ordered to complete 20 hours of community service Thursday after she pleaded no contest to a single charge of violating Nye County Code 6.13.100, animal ordinance: sanitation. The other 40 charges on file against her, including 25 counts of torture or cruelty to animals, two counts of failure to provide program to control disease and care for health and 13 additional counts of sanitation violations were dismissed as part of a plea deal she accepted from the district attorney’s office.

“With the court’s permission Ms. Miller will plead no contest to a sanitation violation pursuant to Nye County Code. She will be required to pay fines and fees totaling $1,140, she can pay that today if the court will accept a check, if not she will need a short time to get certified funds. The other charges will then be dismissed,” Miller’s attorney Robert Purdy told the court.

Miller was first cited for the violations in September after Nye County Animal Control finished an investigation into a July 24, 2013 report that animals living at the shelter, located at 6091 Gills Way, were not being properly cared for.

Several former employees and volunteers of the shelter told the Pahrump Valley Times at the time of the investigation that they had witnessed several dogs and cats die after coming to the shelter from a lack of nutrition and medical care and said many times there were too many animals to care for with the limited staff on duty.

Miller denied the accusations at the time that animals had starved to death in her facility, saying those allegations were not true. She did add that she had been working with animal control to improve the shelter.

After Justice of the Peace Kent Jasperson fined Miller and ordered her to complete community service, Purdy asked if her work with her own shelter could count toward the required community service hours.

“For the court’s information, your honor, Ms. Miller’s mission is to rescue and save animals and in the 20 years she’s been doing that she’s saved in excess of 5,000 animals. Is there any way any of that could be included as part of her community service?,” he asked.

Jasperson denied Purdy’s request to allow Miller to complete the community service at her own shelter, telling Miller and her attorney she needed to select a court approved location to complete the requirement.