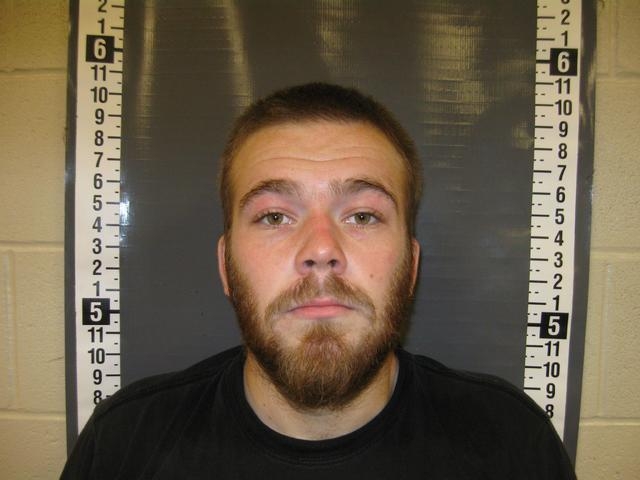 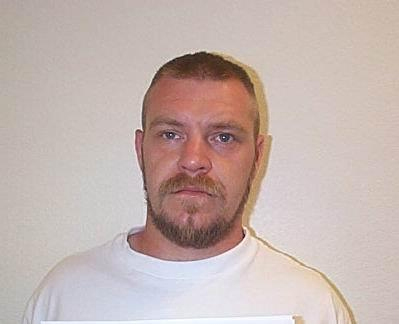 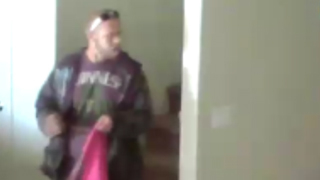 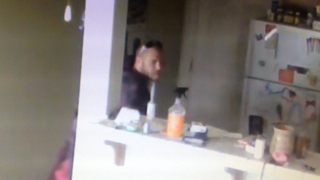 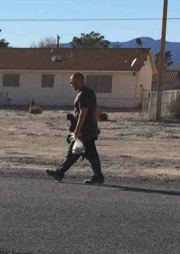 The Nye County Sheriff’s Office has identified two persons of interest in a home invasion that occurred Friday in the area of Red Butte Street and Mt. Charleston Drive.

Anyone who knows the whereabouts of either of these two men is asked to contact the Sheriff’s Office at 775-751-7000.