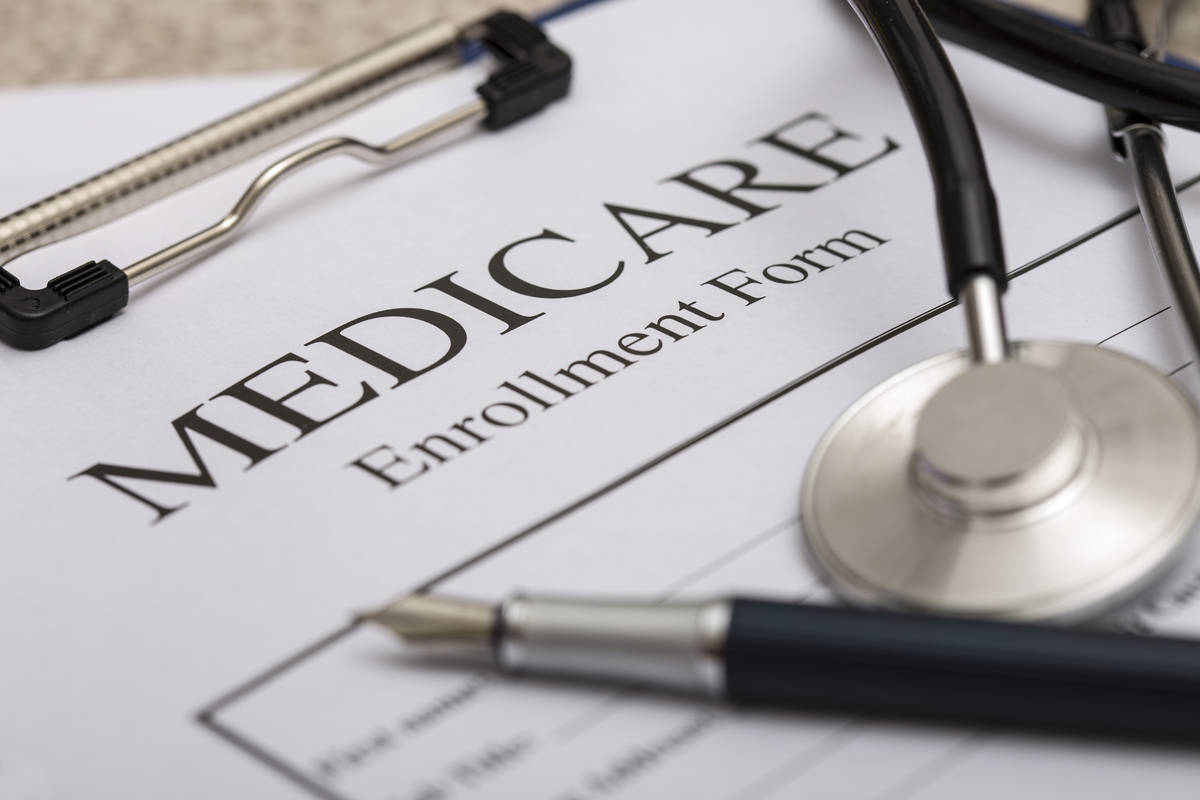 Medicare, Social Security and the cost of prescription drugs are the top concerns of seniors, according to The Nevada Poll surveying likely Nevada voters. (Getty Images)

The majority of Nevadans want the next president to be highly attentive to Social Security, Medicare and the cost of prescription drugs, according to a new survey of likely voters on issues critical to seniors.

The Nevada Poll™, conducted by WPA Intelligence on behalf of the Review-Journal and AARP Nevada, found that 63 percent of 512 likely voters who were surveyed believed that Social Security should be a high-priority issue for the next president.

Sixty-two percent of voters thought the same for Medicare, while 60 percent said the cost of prescription drugs should be a major focus of the next administration.

Voters still were concerned about other issues close to senior citizens, including assisted living, in-home care and end-of-life care, but to a lesser extent. The poll found that 32 percent to 39 percent of voters believed those were high-priority issues.

Overall, the vast majority of voters said that the cost of prescription drugs (92 percent), Medicare (90 percent) and Social Security (89 percent) should be either a high- or medium-priority issue for the next president.

One of the reasons that respondents were perhaps less interested in those issues as a priority for the next administration is that they are often handled at the more local level, according to Scott Gulbransen, a spokesman for AARP Nevada.

But Social Security, Medicare and prescription drug costs affect all age groups and are issues that sweep across party lines and income brackets, Gulbransen noted.

People are paying into the Social Security system beginning as young adults and likely caring for someone who uses Medicare, he said, while high prescription drug costs can hamper access to treatment for those with preexisting conditions and disabilities, regardless of demographic.

“Even middle-class folks are having struggles keeping up with their medication,” he said. “It just doesn’t impact the person who gets the medication, but think about the number of caregivers in the state who are caring for a loved one.”

More than half (990,282) of Nevada’s 1.7 million active registered voters are at least 45 years old, according to secretary of state statistics as of September.

The Nevada Poll™ results are based on a poll of 512 likely Nevada voters conducted between Oct. 7-11. Sixty percent of respondents answered by landline phone and 40 percent online. The poll’s margin of error is plus or minus 4.4 percentage points.