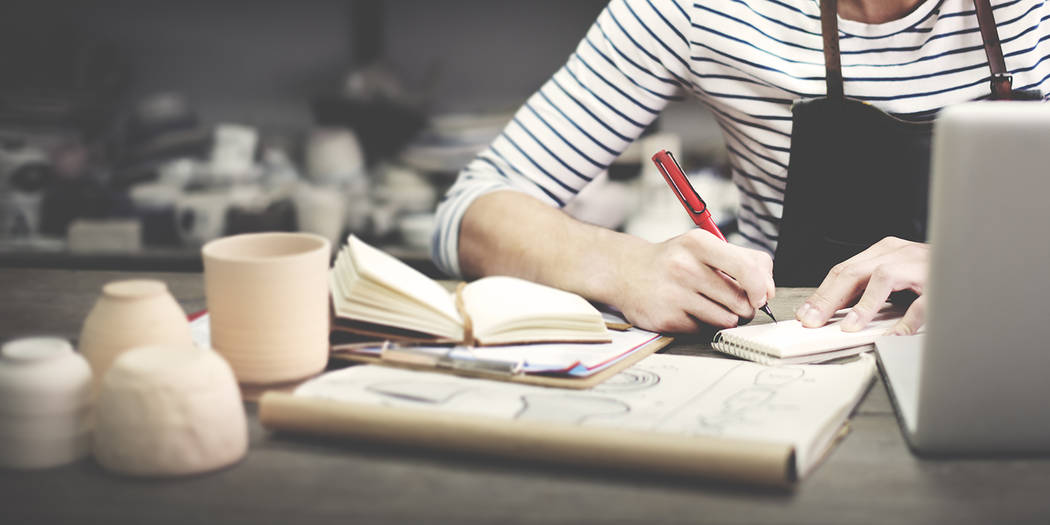 This deduction allows businesses to write off most depreciable business assets in the year they are placed in service by the business.

For more information, head to irs.gov