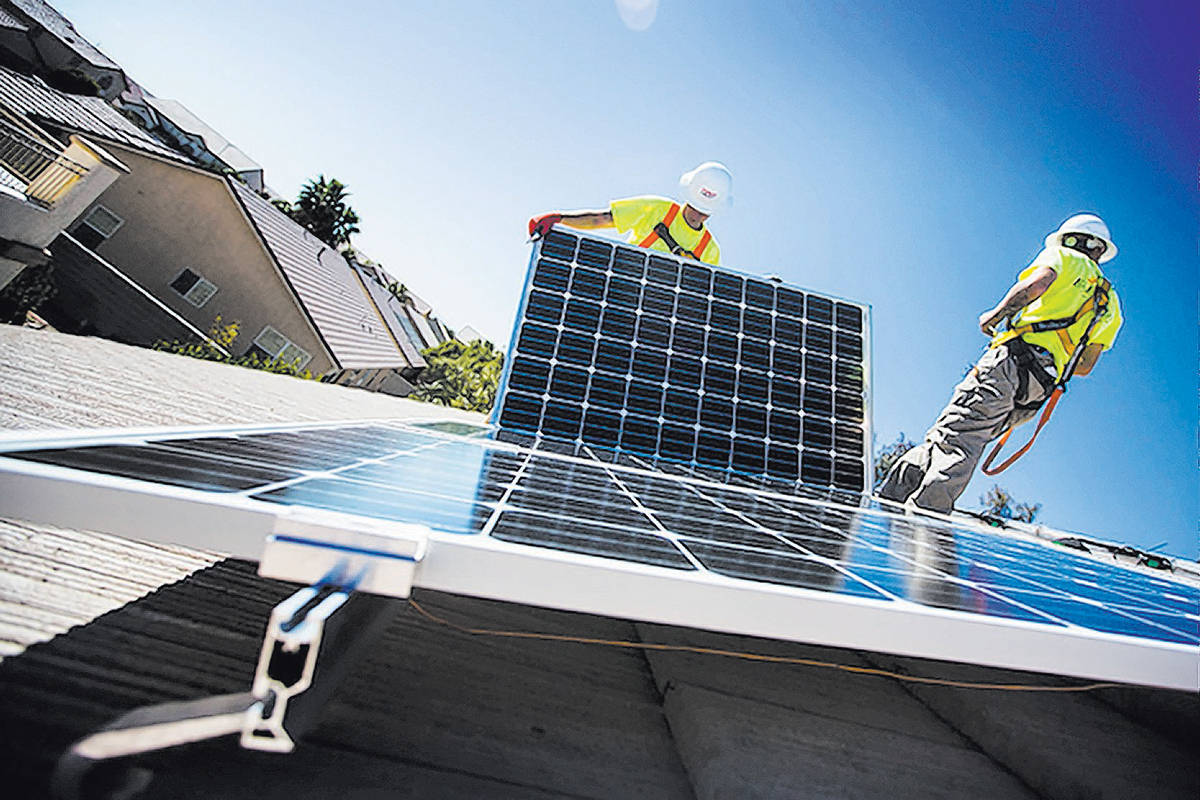 Getty The PUCN is coordinating a facilitated stakeholder process in conjunction with the Regulatory Assistance Project and Rocky Mountain Institute.

The Public Utilities Commission of Nevada (PUCN) has issued a second concept paper in its rulemaking docket investigating alternative rate-making mechanisms for electric utilities, according to a press release.

This second concept paper provides an inventory of existing regulatory mechanisms, practices, and associated statutes and regulations in Nevada, according to the documents.

The PUCN is coordinating a facilitated stakeholder process in conjunction with the Regulatory Assistance Project and Rocky Mountain Institute, the press release said. The rulemaking docket was opened in response to Senate Bill 300 under which the PUCN may adopt regulations for an electric utility to apply for approval of an alternative rate-making plan.

Any new regulations approved in this docket would apply only to electric utilities jurisdictional to the PUCN for rate-making purposes, which are Nevada Power Company and Sierra Pacific Power Company, both doing business as NV Energy, according to the press release.

Alternative rate-making mechanisms are a departure from the traditional cost-of-service rate making that the PUCN and most other state utility commissions have applied to electric utilities for decades.

The electric utility industry is changing and, as a result, regulators across the country are evaluating whether changes in rate making are required to align regulatory mechanisms with industry changes, according to the documents. Senate Bill 300 includes a menu of possible alternative rate-making mechanisms, including performance-based rates, subscription-based pricing, formula rates, decoupling, earnings sharing mechanisms, and multiyear rate plans, according to the documents.

The second concept paper is intended to provide stakeholders with an understanding of the existing regulatory landscape in Nevada upon which regulatory improvements might be considered. A concept paper issued in April focused on a framework for the development of goals and outcomes by utility stakeholders, in addition to outlining future work in the alternative rate-making proceeding, according to the press release.

A third concept paper, which concerns applicable alternative rate-making mechanisms, is scheduled to be issued this fall, the release said. The paper will more closely examine whether alternative rate-making mechanisms can more effectively achieve identified goals and outcomes. Information about Docket 19-06008, including both concept papers and details of the stakeholder process planned in 2020 and 2021, is available on the PUCN’s website.