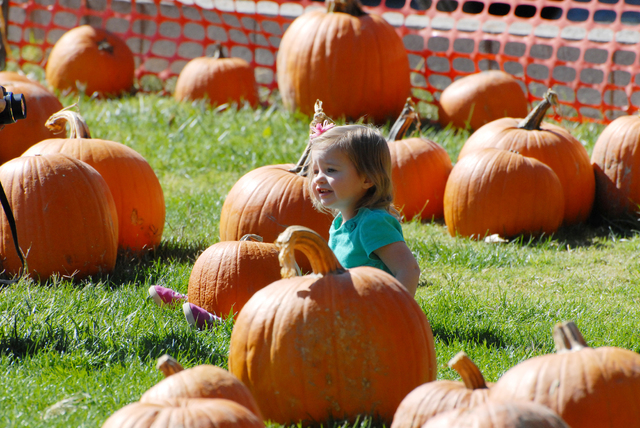 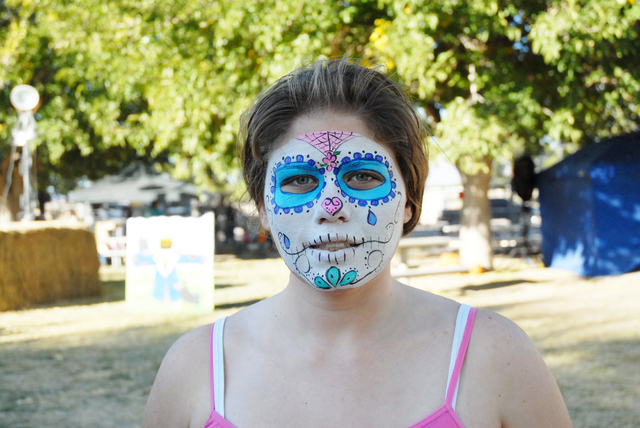 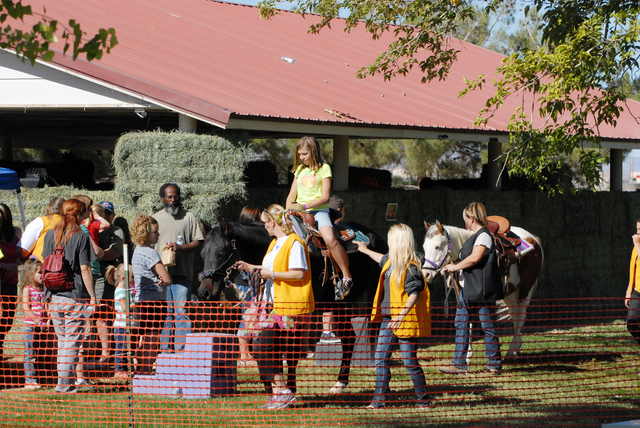 The Pahrump Disability Outreach program raised about $25,000 this weekend at the fourth annual Pumpkin Days event to support children with disabilities and their families in the local community.

PDOP President David Boruchowitz said the event was a definite success and that the group has already begun brainstorming how to continue to grow the fall fundraiser in the years to come.

“We were brainstorming all weekend and we think we’re going to add a second pyramid and try to do a bridge between the two and then we’re talking about extending the fire truck we built to include a playground apparatus in the back with a ladder and slide, but we’re still brainstorming. We’ve got Holly Days coming up, but after that we’ll start planning for next year’s event,” he said.

The newly raised funds will go to help the organization realize some of its goals, such as assisting members with medical expenses or other necessary costs for their children with disabilities and to bring a pediatric therapist to the Pahrump area.

Christi Rily, who attended the event with her children, said the kids really seemed to enjoy everything the event had to offer.

“The kids are having a great time, there’s plenty for them to do, what more could you ask for?” said Lora Savard, who also attended the event with her family Saturday.

Jessica Dethmers added she and her family “completely” enjoyed themselves at this year’s event as well.

While PDOP spends many months planning and orchestrating the Pumpkin Days event each year, Boruchowitz said it would not be the success it was this weekend without the help of hundreds of volunteers from the community who helped make the event run smoothly.

“We had 53 volunteers every day all day while the event was open. So we really could not have done it without the volunteers,” he said.

On the heels of Pumpkin Days, PDOP announced it will host a similar winter-themed event for the first time this year from Dec. 13-15 at Ian Deutch Memorial Park.