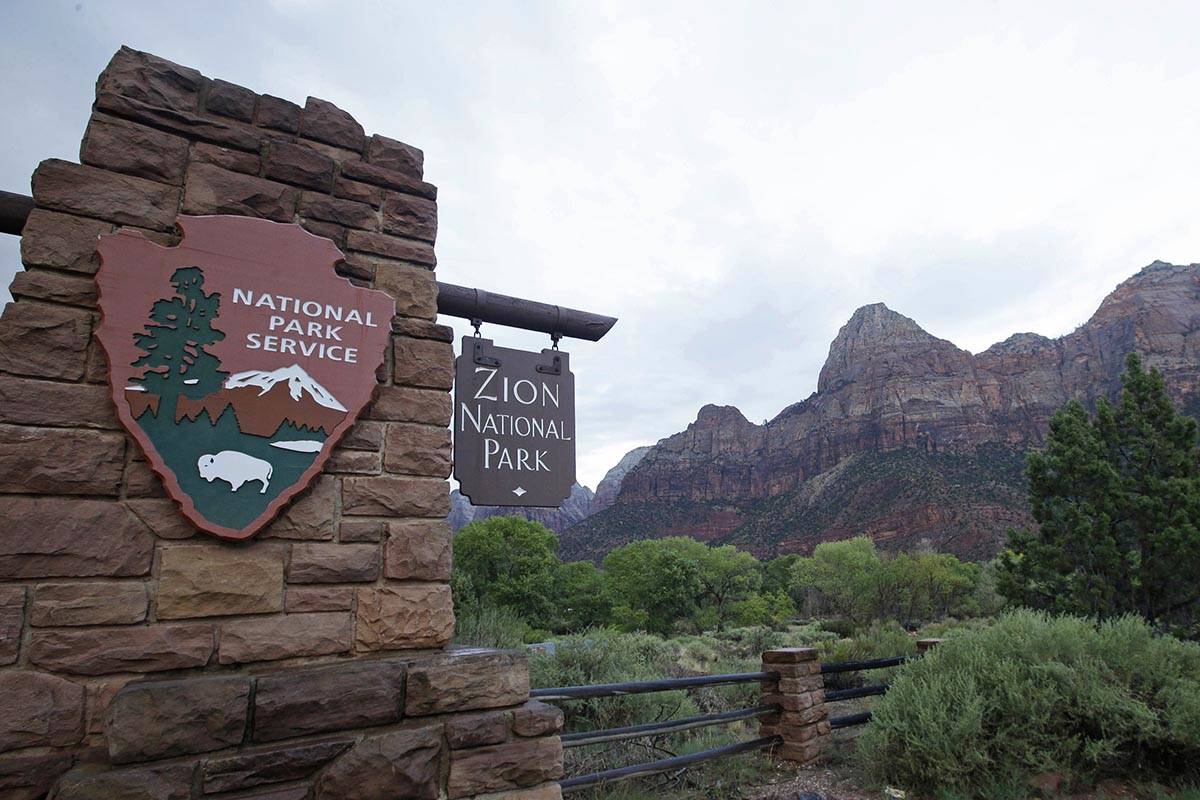 Rangers recovered the body of a 26-year-old woman in Zion National Park on Sunday evening, according to the National Park Service.

Park visitors reported that the woman had fallen about 50 to 80 feet while canyoneering alone in the area of Mystery Canyon, which lies about a mile and a half north of the popular Angels Landing Trail, according to a news release. Canyoneering is an activity that combines rappelling, swimming and hiking.

A search and rescue effort started on Saturday afternoon, the park service said. A rescue helicopter was initially sent out, but was unable to reach the woman because of the canyon’s steep, narrow walls, according to the release.

The woman, who was not identified, died shortly after medics reached her, the park service said. She suffered injuries “consistent with a high elevation fall.” Her body was recovered Sunday evening.

The National Park Service and the Washington County Sheriff’s Office are investigating.