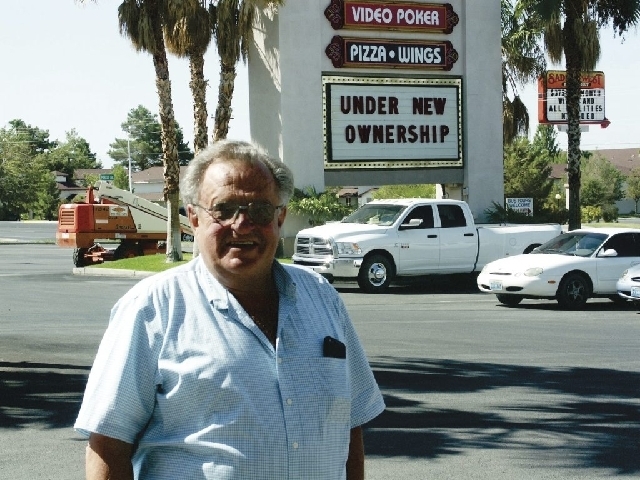 Ray Wulfenstein, pictured here in 2013, died Friday in a single-engine plane he was piloting in along the southern Oregon coast. Special to the Pahrump Valley Times

Ray Wulfenstien, the patriarch of one of Pahrump’s founding and most recognizable families, was killed in a single-engine plane crash in southern Oregon on Friday.

According to multiple news sources in Oregon, Wulfenstein was flying his single engine cessna when it crashed around 1 p.m. on a beach in Curry County. He was alone on the plane.

According to KTVL-TV in Medford, “Oregon State Police said the US Coast Guard dispatched a helicopter to search the area after overhearing a distress call between a pilot and the FAA. They found the wreckage and alerted first responders. It is believed he suffered some sort of medical issue prior to the crash.”

Wulfenstein moved Pahrump in 1972 where he started a small motel business when state Route 160 was nothing more than a lonely deserted road in the middle of nowhere.

That business grew into an RV park, car wash, land development and a construction company that bears the family name.

This is a developing story. Check back for updates