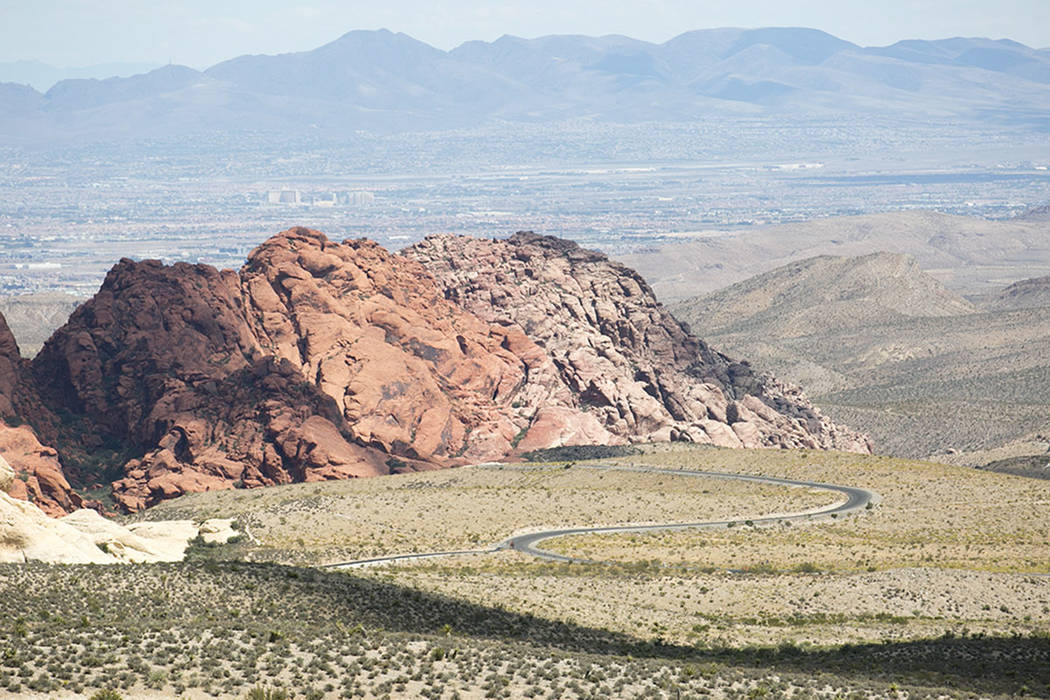 No one was injured when police activity shut down the scenic loop in the Red Rock National Conservation Area.

North Las Vegas police had been searching for a woman since about 8:10 a.m. April 30 and tracked her vehicle to the loop, according to city police spokesman Eric Leavitt.

No other details were available.