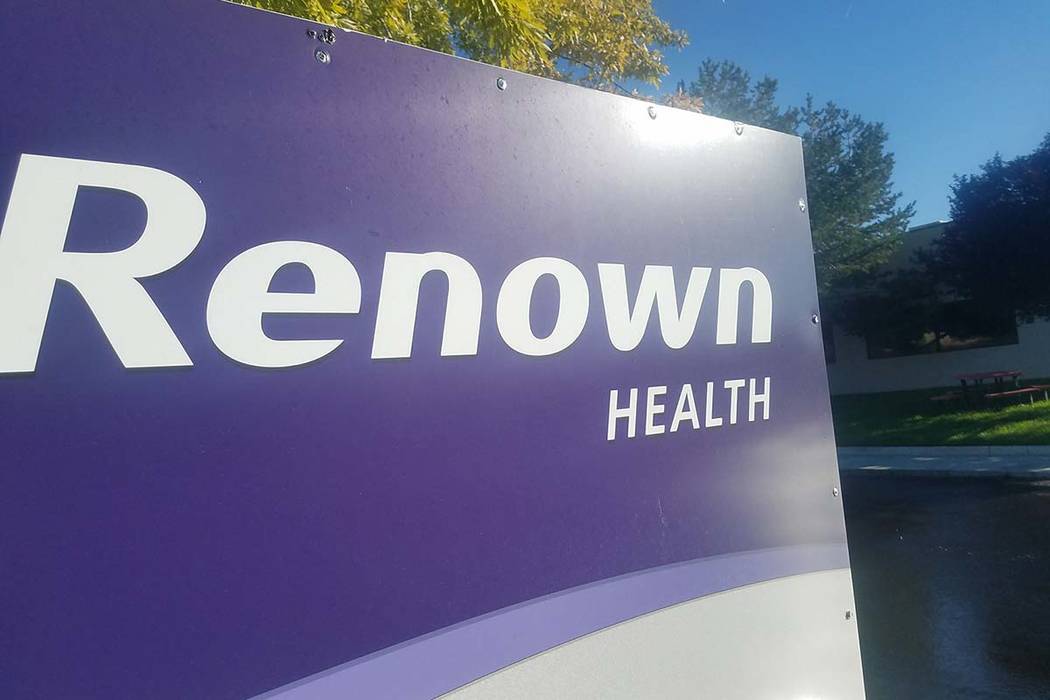 David Jacobs/Times-Bonanza Reno-based nonprofit health care network Renown Health opened a telemedicine clinic in Tonopah in June 2016. The health care provider negotiated a new contract with Anthem Blue Cross Blue Shield, according to a statement from both companies on Aug. 1. 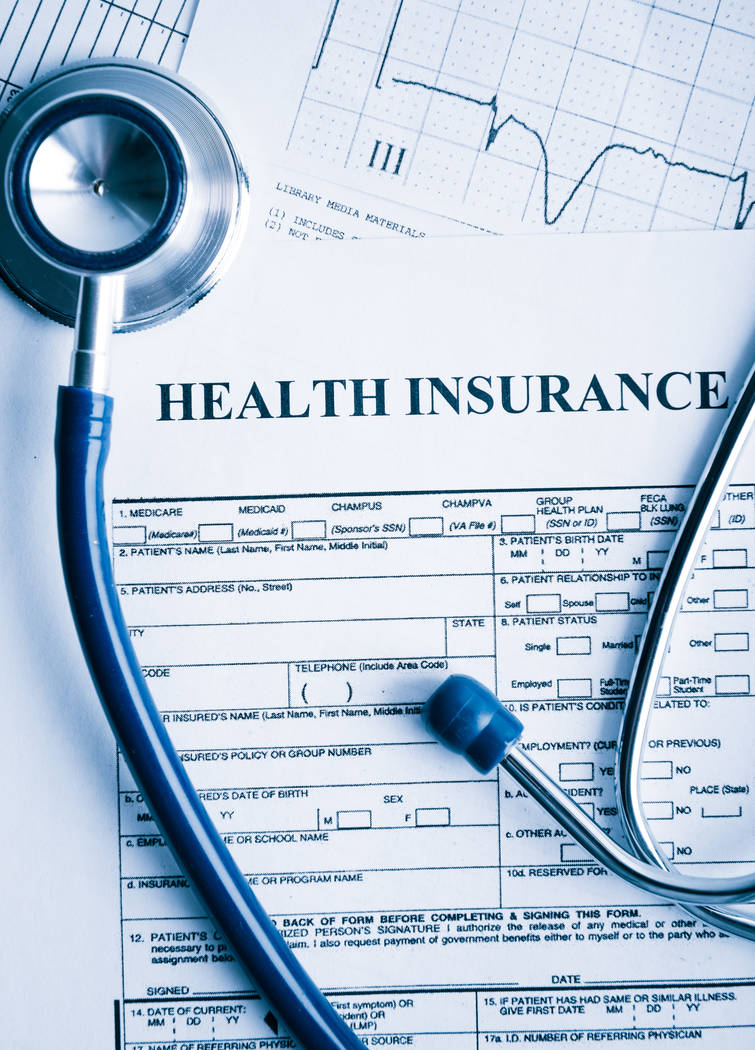 Getty Images Renown Health, which has expanded its services in Tonopah in recent months, reached an agreement with Anthem Blue Cross Blue Shield on a new contract. The previous contract between Renown and Blue Cross expired at the end of July.

Reno-based Renown Health, one of Tonopah’s major providers of medical services, reached an agreement with one of Nevada’s major medical insurance providers.

Renown, which has grown its presence in Tonopah in recent months, reached an agreement on a new contract with Blue Cross Blue Shield of Nevada, according to a news release in early August from both companies.

“We are pleased to continue working with Renown to maintain and improve access to health care for consumers and employers in Northern Nevada,” said Mike Murphy, president of Anthem Blue Cross Blue Shield of Nevada, in a news release.

“Our members remained our number one priority as we worked hard and in good faith to find common ground and reach an agreement that helps achieve greater affordability. We value the relationships we have with the care providers in our network, which are important to creating choices for our consumers and fulfilling our mission of improving the lives of the people in the communities we serve.”

“We appreciate the collaborative approach of both teams to reach resolution,” said Anthony Slonim, MD, DrPH, FACHE, president and CEO of Renown Health.

“As this community’s only not-for-profit health care organization, our mission is to make a genuine difference in the health and well-being of the community. As doctors, nurses and caregivers, we want to ensure the greatest access, experience and highest-quality care for every member of our community, including those insured by Anthem.”

Should consumers have questions, they should call the number on the back of their insurance cards from Anthem. The general assistance number on Anthem’s website is 1-800-331-1476 with hours from 8 a.m. to 5 p.m. Eastern Standard Time.

Information can also be found at anthem.com/renown

Renown has had telemedicine services in Tonopah since 2016, following the closure of Nye Regional Medical Center in Tonopah. The health care provider announced it was bringing in a full-time physician’s assistant at the end of 2018.