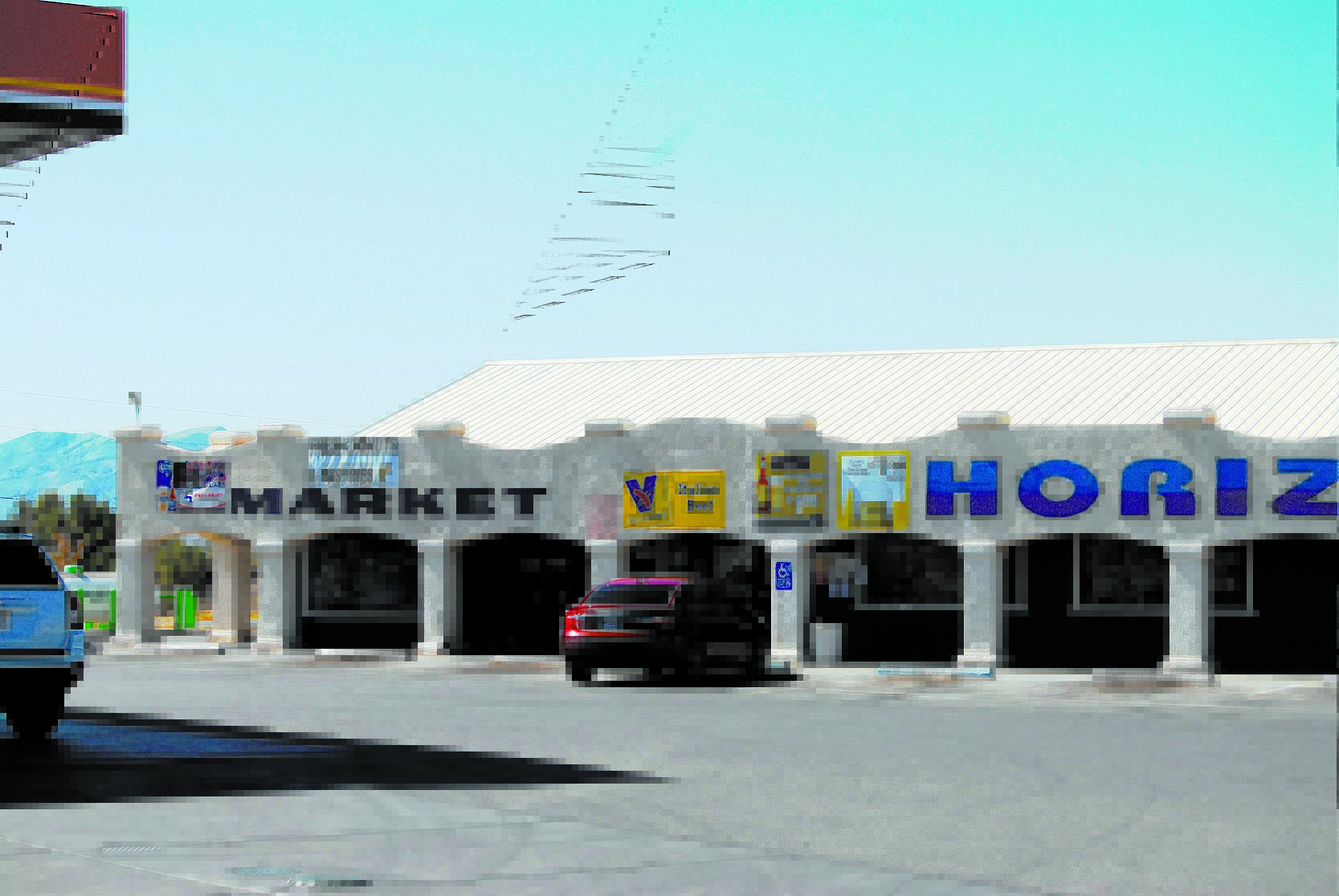 Nye County Sheriff’s Detectives are not releasing many details on the four armed robberies of three local businesses within a month.

The most recent occurred Oct. 17 at the Horizon Market at Bell Vista and Leslie Streets just after 1:30 a.m.

It was the second robbery at the store in less than a month.

The Horizon Market on State Route 372 was also held up on Oct. 12, the same night as a local restaurant was hit.

The suspects appear to use the same methods, as they enter the store with guns drawn while demanding cash.

At present, no one has been physically injured during the ordeals.

Detective Eric Murphy said this week that investigators are working to find out if the robberies were committed by the same suspects.

“Right now, we are still looking into that,” Murphy said. “We are doing exactly what we need to do. We’ve got deputies out on the streets.”

Additionally, the detective urged the community to contact the sheriff’s office if they see anything suspicious at area businesses, especially during the overnight hours.

The suggestion, he said, goes for store employees as well.

Joe Bob White, owner of the four area Horizon Markets, said it’s unfortunate that some people think they have to resort to crime.

Additionally, he’s relieved that the suspects didn’t physically harm the cashier on duty.

“I’m very thankful that none of our cashiers were injured,” he said. “The police are doing their investigation.”

The owner of a series of convenience stores that have not been robbed, Coyote Corner, said she is concerned about the robberies.

Wendy Black said detectives have made contact with her in recent days about the crimes, providing an image of the alleged suspects without their disguise.

“They came into the store with pictures of the person so I think they do know who they are,” she said. “Supposedly they had other videos and they came in and talked to our employees. There were two suspects as far as I know.”

Unlike Horizon Market and other local convenience stores, Black said she chooses not to have a 24-hour store in operation.

“I did it just for that reason,” she said. “We close down because I just don’t want somebody killing one of our employees for a couple of dollars. We all want to see these guys caught soon.”

Incidentally, a rumor on local social media suggested the Coyote Corner’s north side location was robbed late Tuesday afternoon, which Black was quick to quash.

“That’s just one of the many rumors that get started around town,” she said. “If it were true, I’m pretty sure that I’d be one of the first to know about it.”