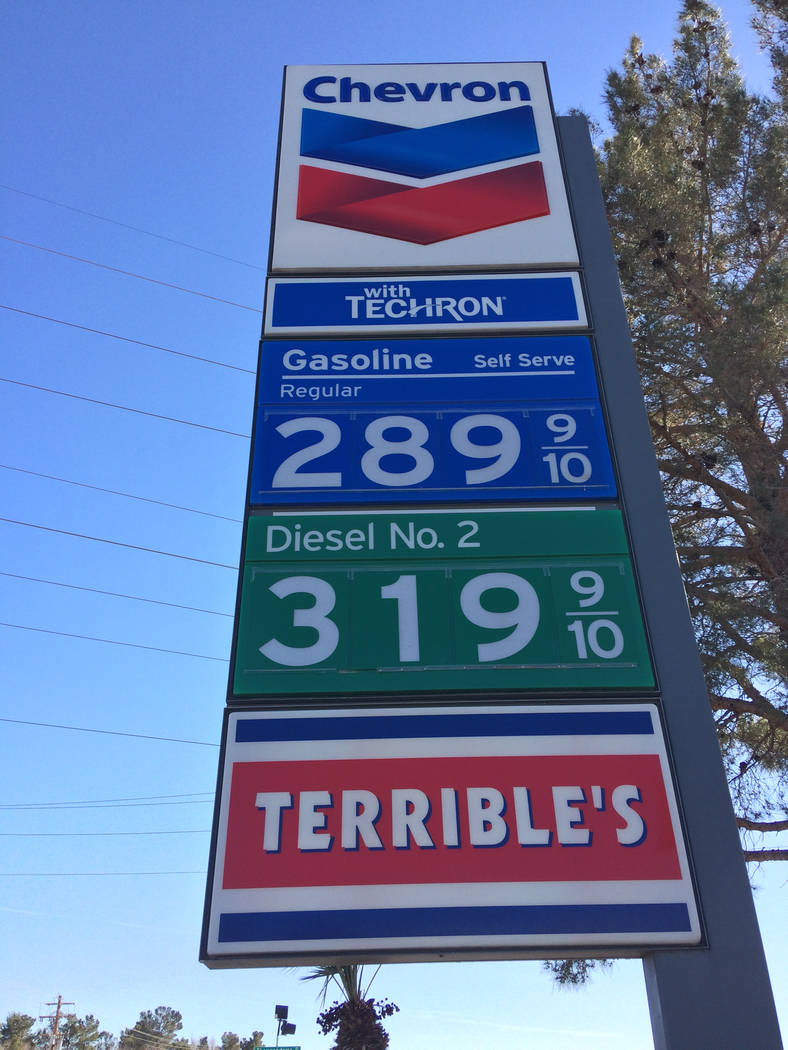 Robin Hebrock/Pahrump Valley Times Higher diesel prices may be on the horizon for some. A bill before the Nevada Legislature aims to allow rural counties to increase diesel fuel taxes by up to five cents per gallon. 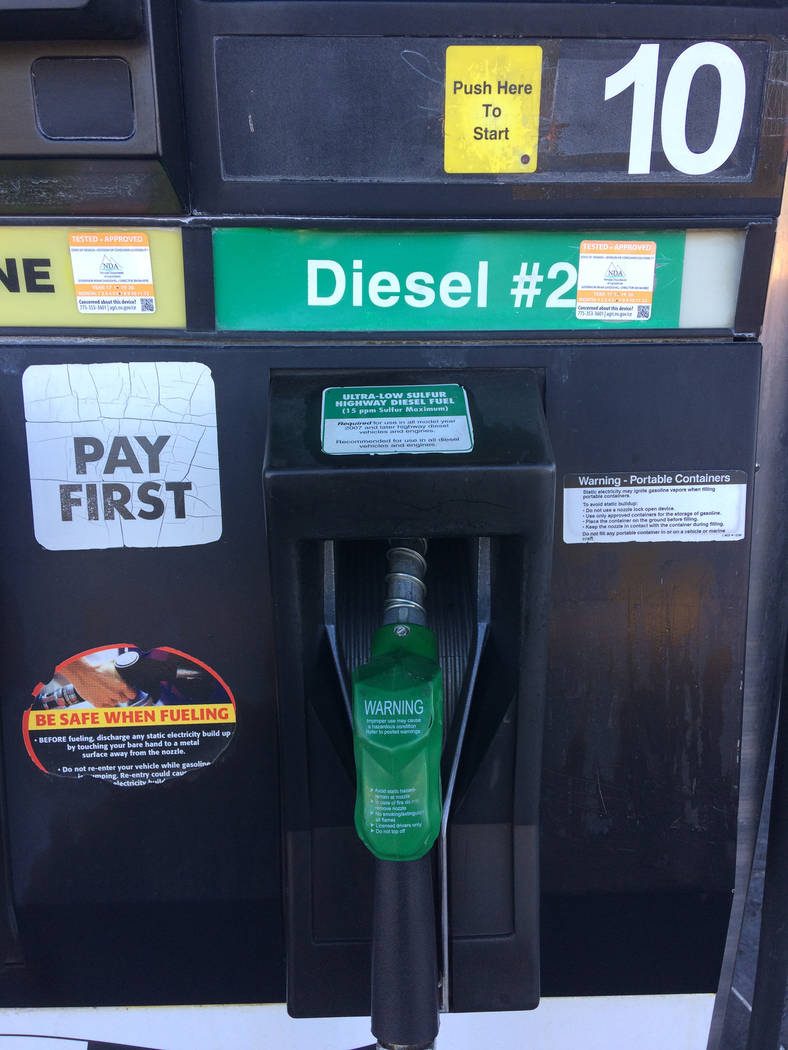 “Under existing law, the board of county commissioners of a county whose population is 100,000 or more (currently Clark and Washoe counties) is authorized, under certain circumstances, to impose county taxes on motor vehicle fuel and various special fuels used in motor vehicles,” the Legislative Counsel’s Digest included with the bill language reads.

While there are diesel taxes paid within rural counties, as the law is currently written, all of that money goes to the state with none being kept by the rural counties in which they were paid. With Senate Bill 48, rural counties could add a county-specific diesel tax, the funds from which would then stay with the related county.

Nye County Commissioner Leo Blundo motioned to adopt the resolution. “People who drive diesel pay taxes and as a county, we don’t get that money,” Blundo explained of his reasoning. “It goes to the state… I don’t know what’s worse than raising taxes? Yes I do. What’s worse is paying taxes and not getting a benefit from it. And we get nothing from the diesel taxes.”

Nye County Commission Chairman John Koenig said he was in favor of the resolution as well but emphasized that does not mean he necessarily supports an increase in diesel tax.

“This is an additional tax but, if this passes at the state level then it comes back to us. Once again, this bill would allow us (the commission) to vote to add that five cent tax or to put it back on the ballot,” Koenig said. “Now if this gets approved and it comes back here, I want it on the ballot because the last time the people said, ‘No, we don’t want it.’ So again, I am not voting for a tax but I am willing to vote for this to bring it back to let these guys (members of the public) vote for whether they want to be taxed.”

Nye County Commissioner Donna Cox argued against the resolution, remarking that she couldn’t support the idea with the knowledge that a similar measure had already been rejected by the voters of Nye County in 2016, but to no avail. When the motion to adopt the resolution came to a vote it resulted in 3-1 with Cox the lone voice against.

Senate Bill 48 must now move through the legislative process in order to become law. Even if it does become law, this does not result in an automatic increase in the diesel tax. Passage of the bill will only give rural county’s the option to impose an increased tax on diesel fuel.

Senate Bill 48 outlines certain restrictions for increasing the diesel fuel tax as well, stating that a commission can only increase the diesel tax if two-thirds majority of the board vote in favor of such action or if a ballot question to that effect is approved by voters. The bill also details that the board of commissioners of a county may impose a diesel fuel tax of no more than five cents per gallon.

The first hearing for Senate Bill 48 will take place before the Nevada Legislature’s Senate Committee on Revenue and Economic Development. The hearing is set for 1:30 p.m. on Thursday, Feb. 28.

Those interested can watch online by visiting www.leg.state.nv.us and clicking on the “calendar of meetings” link. Residents can also participate directly and provide testimony at the Grant Sawyer State Office Building, room 4412E, in Las Vegas.