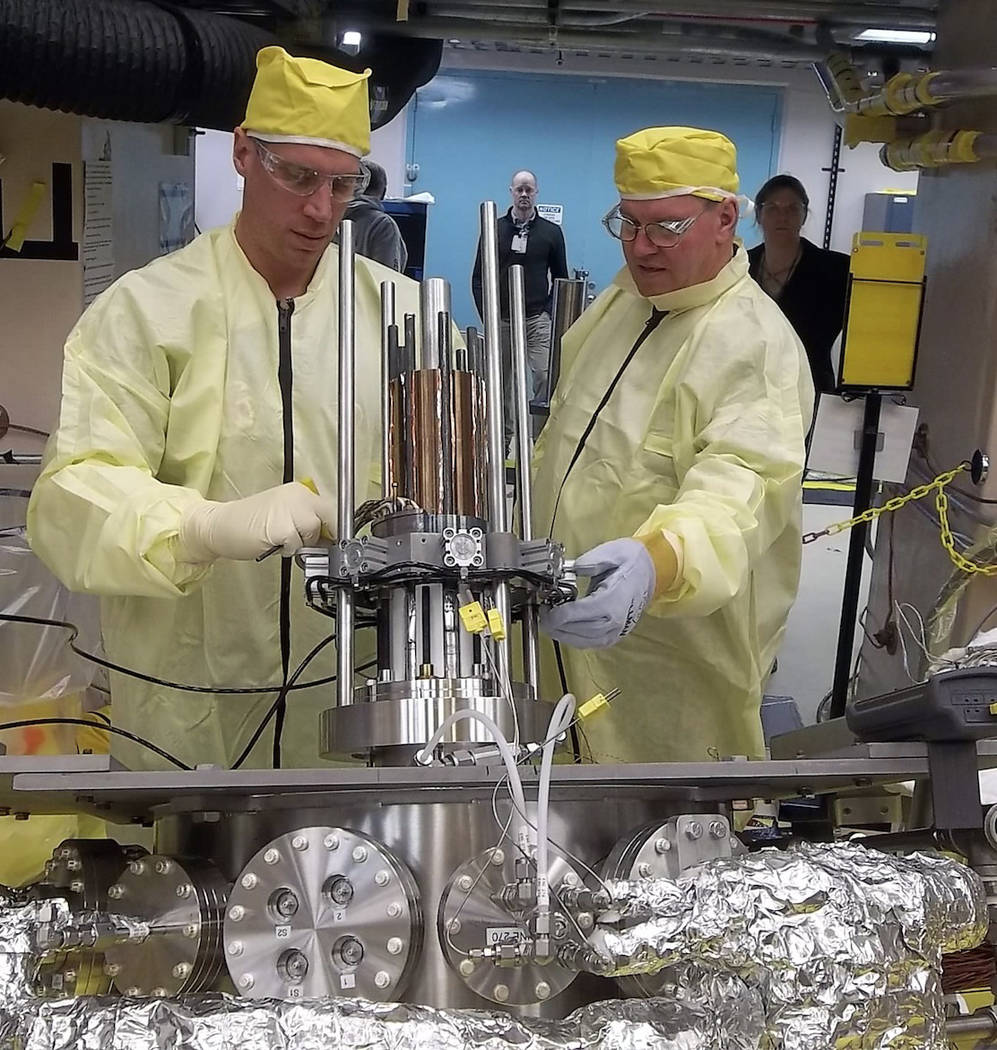 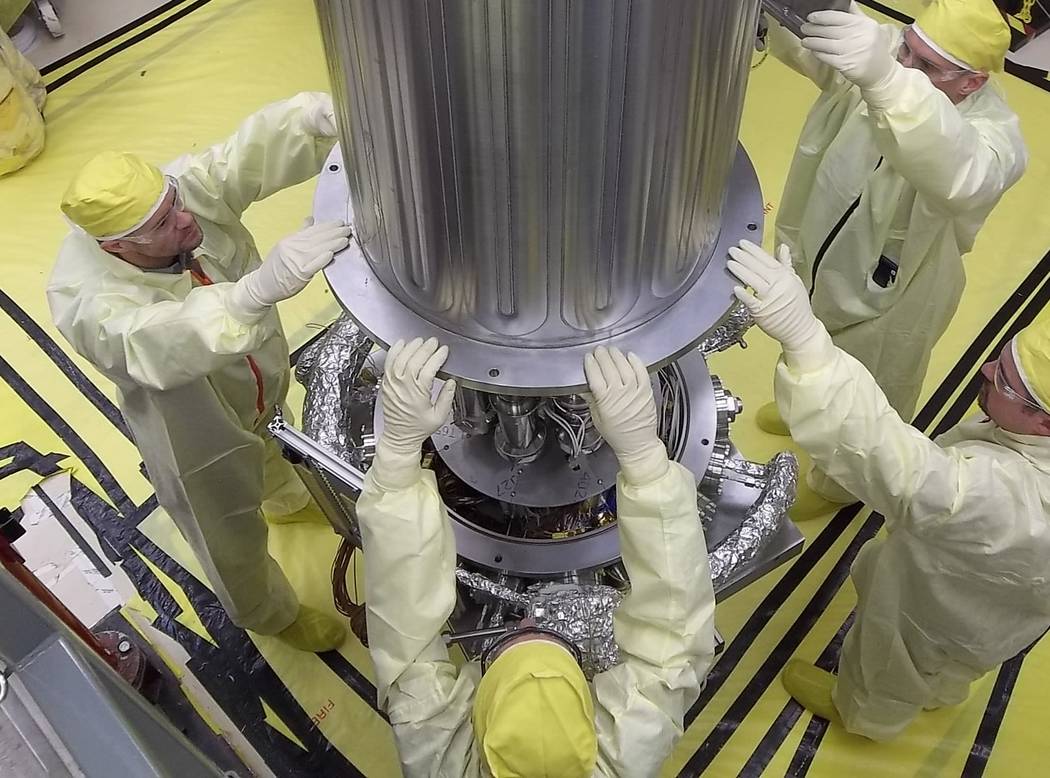 The Nevada National Security Site was recognized for its work on an experiment that could enable space crews to travel on longer term missions.

The Nevada National Security Site was honored, along with other teams, with the Gears of Government President’s Award. The security earned the recognition for its Kilopower Reactor Using Stirling Technology (KRUSTY) experiment with NASA, according to a news release from the security site.

“The accolade celebrates the contributions of federal employees and teams who make profound differences in the lives of U.S. citizens,” the release stated.

Employees at the security site began providing support for the project two years prior to its start “by readying the rooms to be used in the National Criticality Experiments Research Center – located within the Device Assembly Facility (DAF),” the release stated.

More than 100 employees were involved in supporting the Kilopower project at the security site, including design and systems engineers, technicians, project managers and others.

The Kilopower experiment was conducted at the security site from November 2017 to March 2018. The experiment “was part of NASA’s larger Kilopower project, an effort to enable long-duration stays on planetary surfaces,” information on performance.gov stated.

“It included a full-power demonstration for 28 hours and showed that the system could operate under multiple system failures,” the security site’s release stated.

“The full-power run showed that it is feasible for NASA to use small fission reactors to power long-term missions on the Moon or Mars,” a news release on performance.gov stated. “The technology could be crucial to establishing a sustainable presence on the Moon by 2028.”