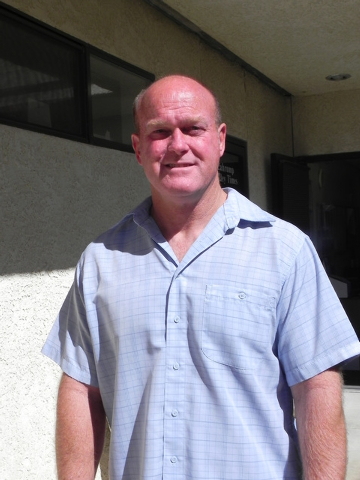 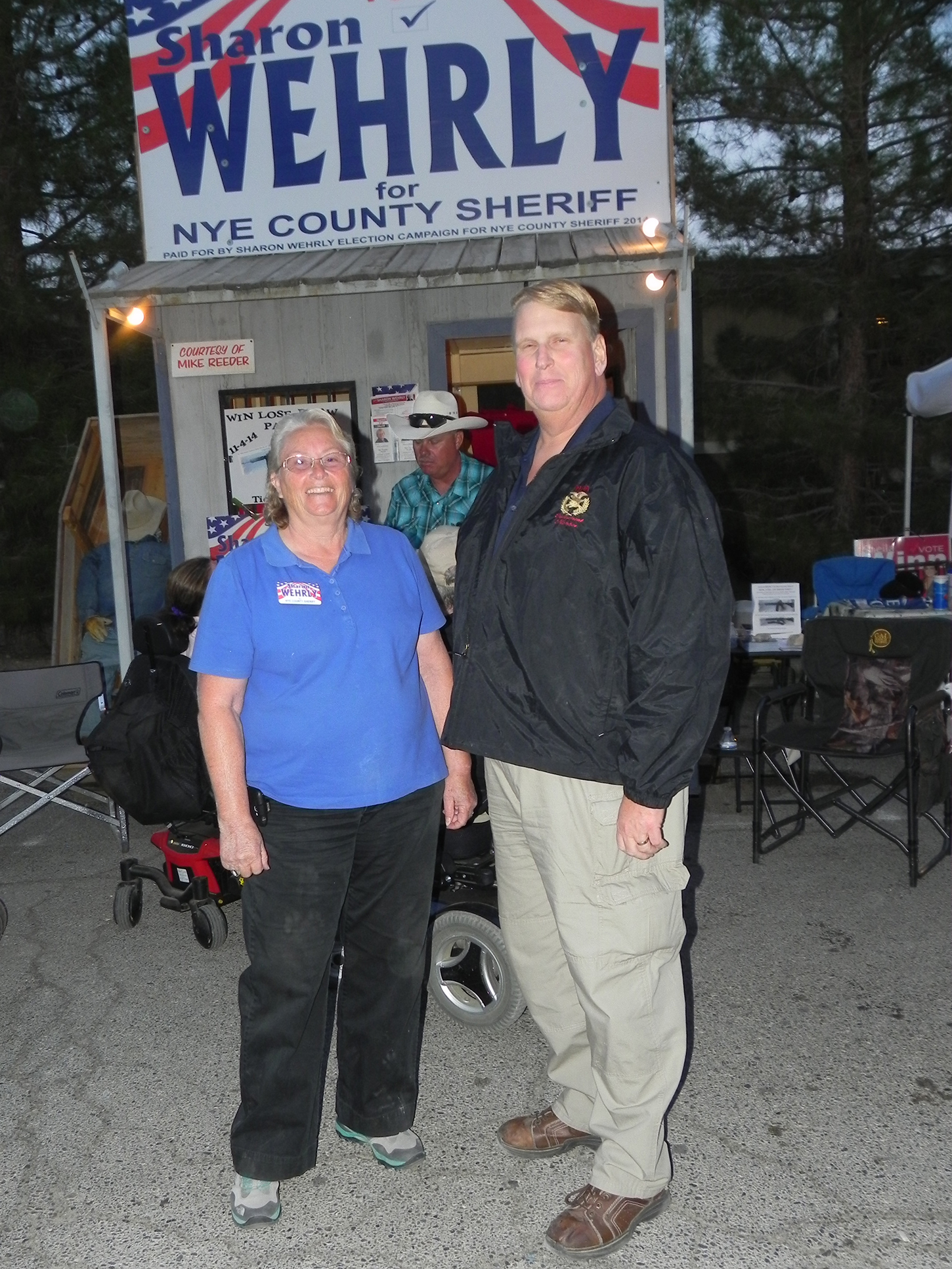 Moody has lived in Pahrump for three years, he travels 4,000 miles to work, where he normally works two weeks on, two weeks off as a security agent for Purcell Security Services, a company contracted by British Petroleum on the north slope of Alaska.

Wehrly said there should be funding for the additional position after the county finishes paying former employees their severance pay.

When asked about hiring an outsider, Wehrly said, “that’s what I was going for. I don’t want somebody who has already got ties and friends and all kinds of stuff. I wanted a break from that system. I want somebody new and fresh, with fresh ideas from other places.”

Dugan has 20 years of law enforcement experience, he has worked nine years with the sheriff’s office and before that nine years with the Nevada Highway Patrol where he was a field training officer. He was also a security officer at the Tonopah Test Range.

Dugan started the street crime program for the Nye County Sheriff’s Office, he was also an officer with the DARE anti-drug program and the GREAT program, a gang prevention program which offers summer games for kids.

“There’s some big shoes to fill,” Dugan said of Marshall. But he added, “I got a good mentor.”