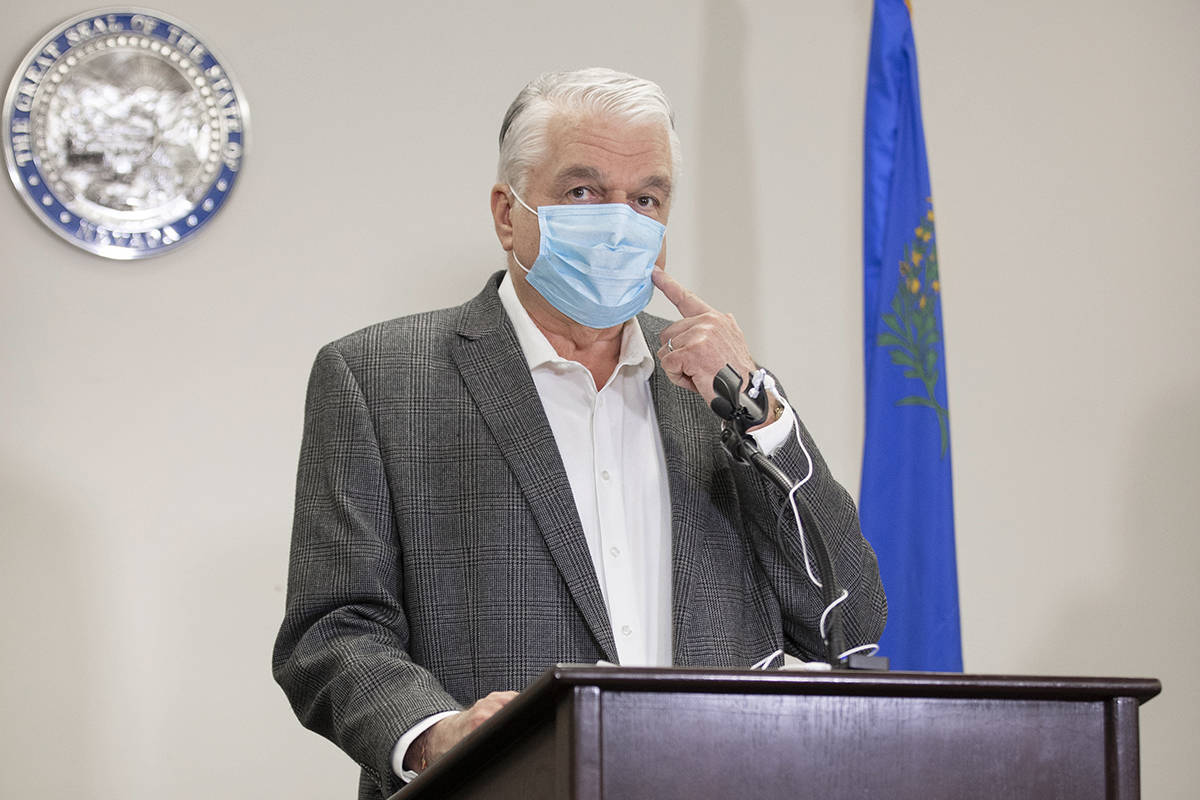 “I am thrilled to have Madeline and Vincent on our team,” Sisolak said. “Their years of experience in Nevada and diverse relationships across the state make them an asset to my administration, and I look forward to working with them on behalf of our state.”

Most recently, Burak served as the area director for the American Israel Public Affairs Committee in Houston. Prior to that, she served as chief of staff to Reno Mayor Hillary Schieve. She was born and raised in Northern Nevada and earned her Bachelor of Arts in political science and international affairs from the University of Nevada, Reno.

In her new role, Burak will be responsible for overseeing constituent affairs and serving as the lead outreach director to local governments, community leaders, advocacy groups and various constituencies throughout the state.

This position was previously held by Francisco Morales, who served in the office since the governor’s inauguration. Morales departed this fall to pursue new professional opportunities and focus on earning his Juris Doctorate from UNLV’s Boyd School of Law.

Prior to joining the governor’s staff, Vincent Nava served as program coordinator for Community Engagement and Diversity Initiatives at Nevada State College and held multiple positions at NSC since earning his Bachelor of Arts in political science from the University of Nevada, Las Vegas. He also received his Master of Public Administration from UNLV.

Nava has been active as a volunteer and advocate on behalf of Nevada’s immigrant communities. As press assistant, he will work directly with the governor’s communications director, expanding the administration’s reach throughout the state, including into Nevada’s diverse communities.

In addition to the new hires, Jessica Diss, who served as senior policy analyst since February 2019, has been promoted to deputy general counsel.

The governor has identified a candidate for the general counsel position within the office and will be making that announcement in mid-November.