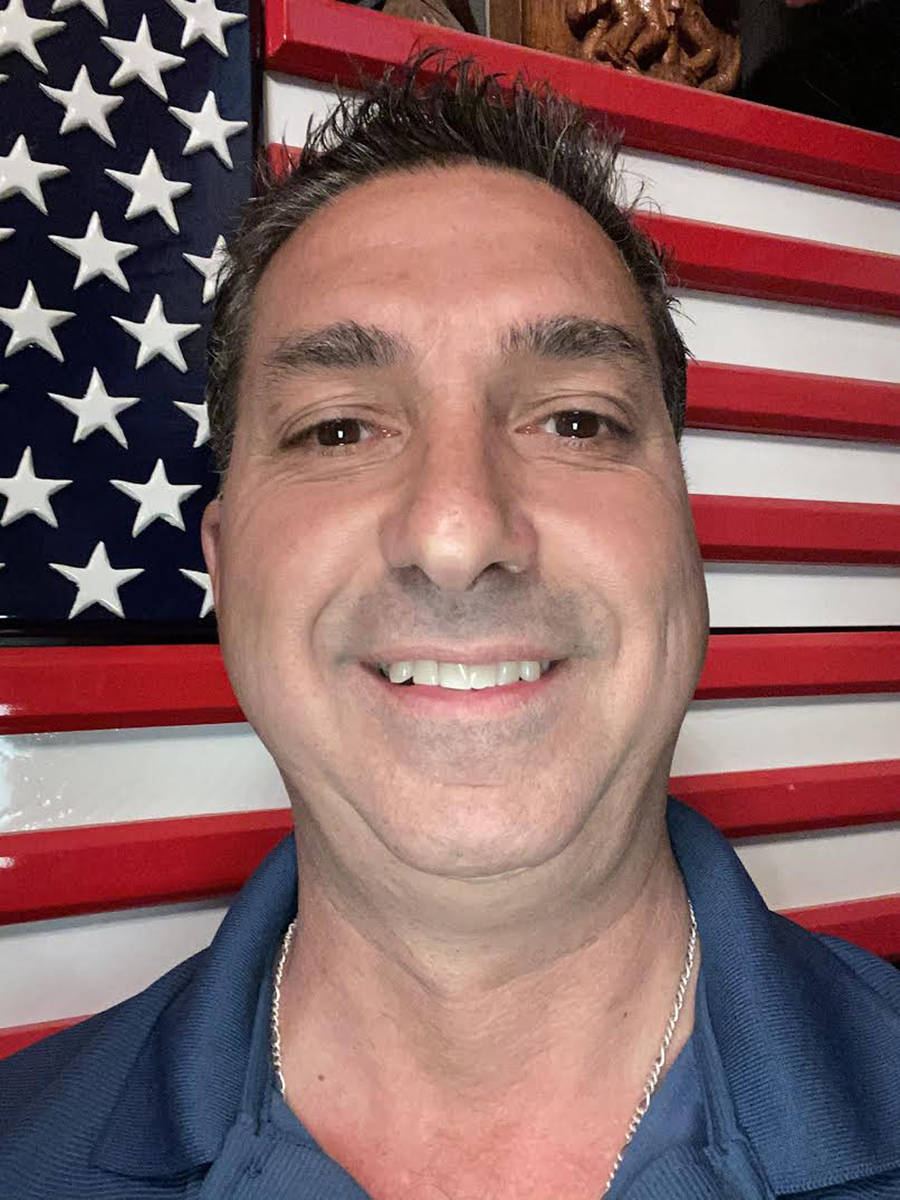 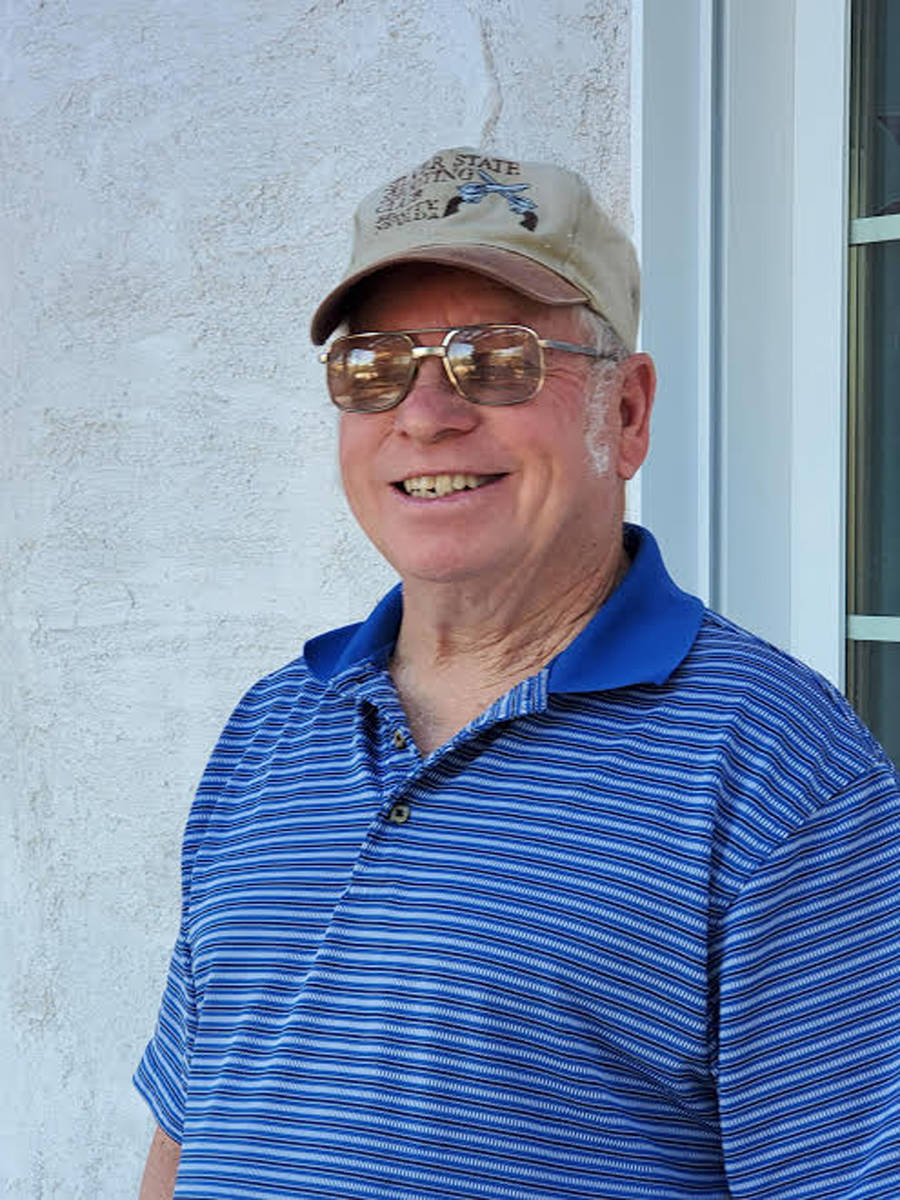 “Bruce brings extensive knowledge from his many years in the tourism and hospitality industry,” Governor Sisolak said. “I am confident his experiences will make him an outstanding county commissioner and serve the people of Nye County with honor and distinction.”

Jabbour has experience in the hospitality and tourism sectors, working as senior vice president of operations for Tonopah Hospitality Services/North Tonopah Development. Along with that Jabbour previously served as the general manager and vice president of hospitality gaming for Carson Station Hotel Casino in Carson City and was formerly the general manager of the Mizpah Hotel during the renovation and grand opening.

Jabbour has also served on numerous boards and committees and is currently the vice chair of the Nevada Silver Trails Tourism Board, president of the Esmeralda County Economic Development Board, pastoral advisor to St. Michael’s Cathedral and member of the Nevada Site Specific Advisory board.

Jabbour became a Nevada resident in 1988 is a resident of Tonopah with his family. He is a graduate of University of MGM, Key Realty School, and North Bennet Industrial School.

Jabbour came in second during the 2020 primaries to Gardner. Gardner died at the end of October, opening the door to the appointment by Sisolak. An application period was open through Dec. 8 for an individual in the same party as Gardner who ran as a Republican.

Jabbour will serve through the next general election in 2022, when another race will be held. By state law, Sisolak is required to give the appointment to a person in the same party as the winner of the race.