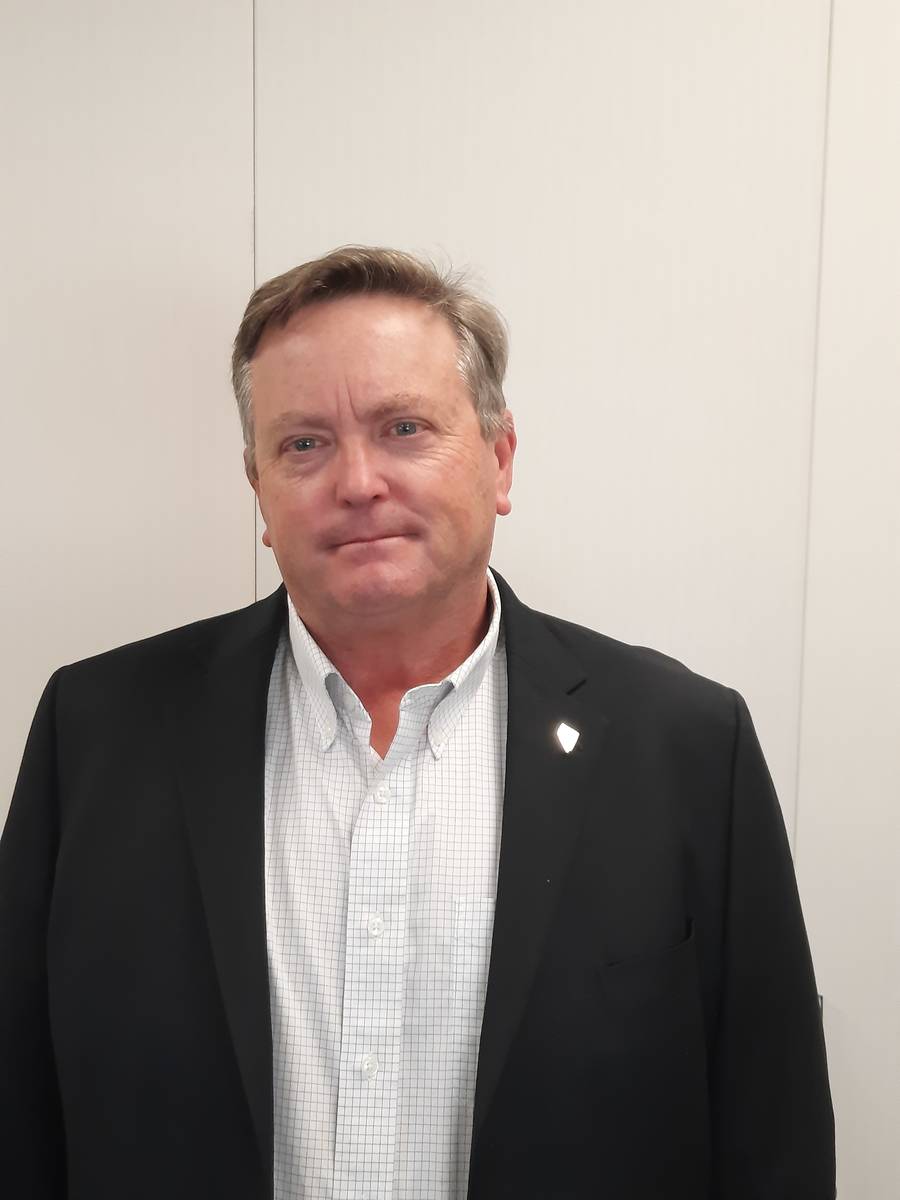 Special to the Pahrump Valley Times Fred Dilger, executive director for the Agency for Nuclear Projects.

Gov. Steve Sisolak on Monday announced the appointment of Fred Dilger as the executive director for the Agency for Nuclear Projects.

“Dr. Dilger has been at the forefront in our state’s efforts in nuclear waste policy and in halting the Yucca Mountain Project,” Sisolak said. “I am confident his dedication and expertise will continue to lead the Agency of Nuclear Projects and our great state of Nevada in the right direction.”

Dilger replaces Bob Halstead, who retired in July after serving as executive director for the agency for 11 years. Dilger’s appointment was effective Monday, Dec. 7.

Dilger has amassed more than two decades of experience and training in the field of nuclear waste policy and most recently served as the administrator for the Nevada Agency for Nuclear Projects. He previously held the positions as principal for Black Mountain Research and principal planner for Clark County Comprehensive Planning.

Additionally, he was appointed to the Nevada High Speed Rail Authority by former Gov. Brian Sandoval and has been a transportation analyst for the Nevada State Department of Transportation.

He has two master’s degrees, one from University College London and the other from the University of Nevada, Las Vegas, and he earned his Ph.D from Arizona State University. Dilger also is a veteran of the United States Army and Army Reserve.