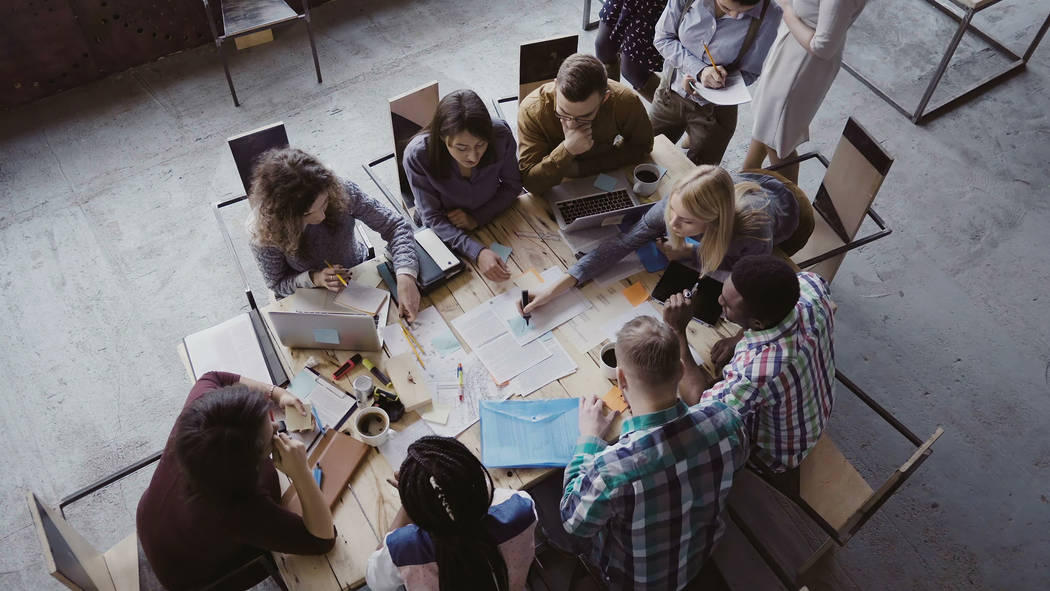 Thinkstock The SBA said that it continues to collaborate with federal agencies to expand small business opportunities for small business contractors to compete and win federal contracts.

The Fiscal Year 2018 Small Business Federal Procurement Scorecard marks the first time more than $120 billion in prime contracts has been awarded to small businesses, the government said in its announcement last week. Overall, the federal government earned an “A” on this year’s government-wide scorecard.

“I’m happy to report that for the first time in history, the federal government has awarded more than $120 billion in federal contracts and marked the sixth year in a row exceeding our target milestones for small businesses,” Acting Administrator Chris Pilkerton said in a recent statement issued by the federal government.

“Through these businesses, we strengthen the economy, and support the American workforce in the process …”

The SBA said that it continues to collaborate with federal agencies to expand small business opportunities for small business contractors to compete and win federal contracts.