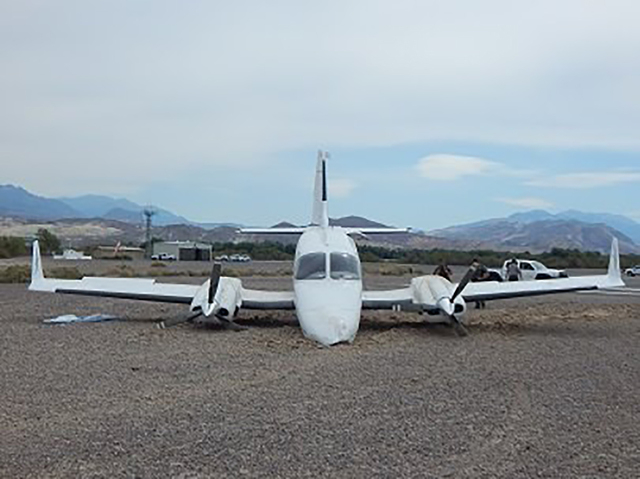 A frightening situation unfolded Wednesday at Death Valley National Park, but luckily the incident looked worse than it actually was.

A small plane landing at Furnace Creek Airport at the popular tourist destination was heavily damaged after it ran off the end of the runway. Although a family of three was on board there were no injuries reported.

The Cessna 421 airplane was trying to land at 10:45 a.m. when it had the rougher-than-planned landing, which the pilot attributed to mechanical issues.

Park rangers responded to the incident and confirm that there were no injuries. Furnace Creek Airport was shut down while the plane wreckage was removed.

The Federal Aviation Administration and National Transportation Safety Board are investigating the plane wreck.