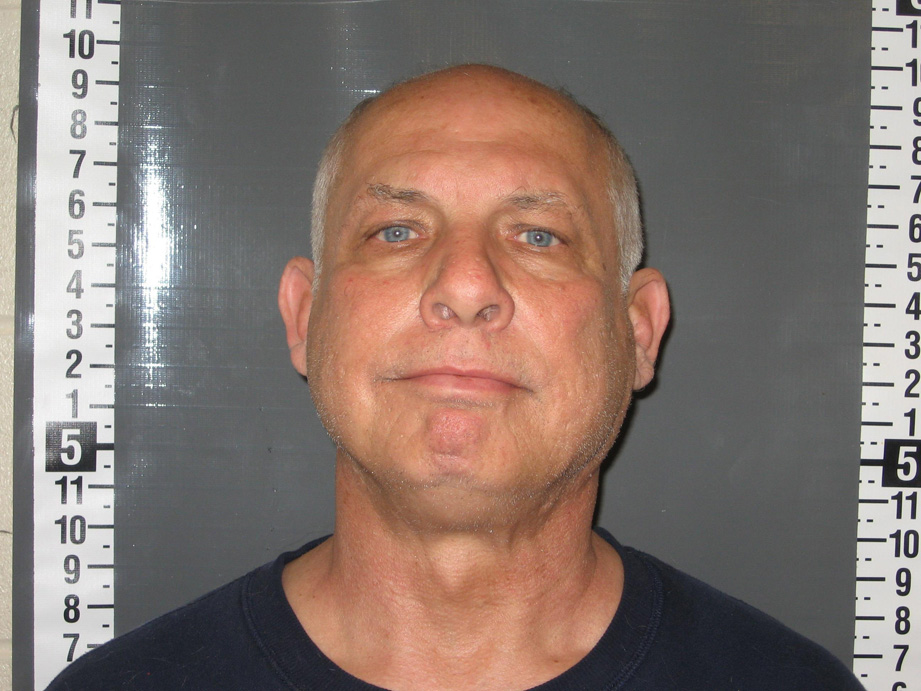 A man who was hired to help counsel a 7-year-old girl was arrested after the child allegedly told her mother the man had touched her inappropriately.

Clement Harris, 66, was taken into custody for lewdness with a child under 14 after a Nye County Sheriff’s detective received a report that the Basic Skills Trainer had allegedly taken the victim to his home and inappropriately touched her private areas on the outside of her clothes.

According to a declaration of arrest in the case, on Jan. 27 the victim told her mother about her “BST” worker’s alleged behavior.

The mother then called police and an investigator made contact with Harris to speak with him about the allegation.

According to an arrest report, Harris asked what he was being accused of, to which the detective replied he had received information Harris had been inappropriate with a child.

Harris allegedly told the detective while he has allowed other children to come to his residence, which he said he knew was against his company’s policy, he insisted he did not remember the victim ever being in his home.

An interview was also conducted with the victim at the Nye County Child Advocacy Center.

During that interview, the girl allegedly said Harris had taken her to his home on multiple occasions and touched her inappropriately in his living room. She then described the inside of Harris’ home, including the area where the alleged abuse occurred, in detail.

An arrest report noted the victim gave specific details about the man’s furniture and art on his walls.

A search warrant was subsequently obtained for Harris’ home. Inside police photographed the man’s living room, which they said corroborated the girl’s description of the house and furnishings.

Harris was then placed under arrest and transported to the Nye County Detention Center to be booked into custody.

As of Tuesday morning he had been released from custody after posting bond.