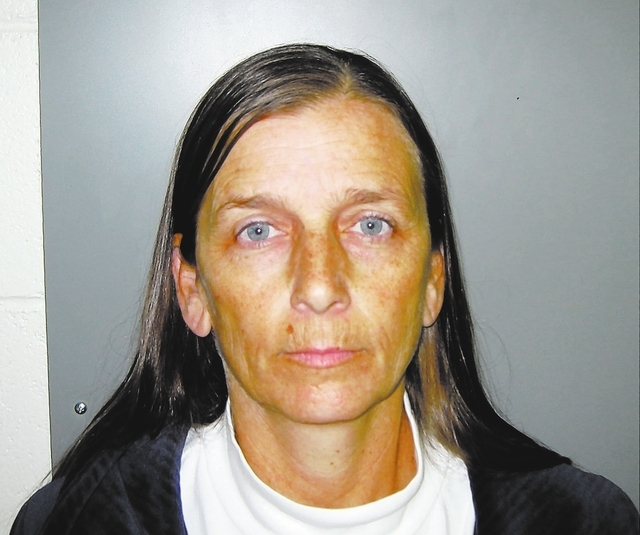 Hopkins, along with three other co-defendants in the high-profile criminal case, originally faced multiple felony charges. Hopkins was scheduled to go to trial in May on a single felony count of child abuse.

NCSD Superintendent Dale Norton declined to comment on the revelation other than to say, “The matter involving Sarah Hopkins is a personnel matter which the district cannot comment on.”

Former Floyd Principal Holly Lepisto saw the case against her dismissed in August 2012. She now works for the district in Tonopah as principal at Tonopah’s middle and elementary schools.

Kathryn Cummings, one of two teacher’s aides who assisted Hopkins in her special education class, saw the case against her dropped in 2011.

Additionally, Phyllis DuShane, the other aide in Hopkins’ class, pleaded guilty to a simple misdemeanor battery charge in December 2010; she was given 150 hours of community service.

Hopkins and her co-defendants are not out of the legal woods just yet.

As reported in the Pahrump Valley Times last May, all remain in legal limbo pending the outcome of multi-million dollar civil litigation filed against them by the parents of four special education students who claim their children were abused by Hopkins and her aides. A combined $33 million in punitive damages is being sought.

Nye County School District is named as a co-defendant as well.

The case against the four educators became public in October 2010, when former teacher’s aide Tammy Schoeck filed an incident report with the Nye County Sheriff’s Office after supposedly witnessing several alleged incidents between Hopkins and two of her students.

During preliminary court proceedings at the time, other witnesses testified about several incidents that allegedly occurred between 2009 and 2010 involving Hopkins and her students.

The witnesses’ accounts indicated instances of spanking, pushing, flicking and shaking of several students as punishment for acting out.

Most of the students suffered from a variety of physical and emotional ailments, including autism.

Lepisto came under scrutiny when it was allegedly discovered that she had ignored complaints about Hopkins’ behavior with students. She was later arrested and led from the school in handcuffs while students were still in class after she was accused of not fully cooperating with police in their investigation.

Cummings and DuShane were arrested at their homes. DuShane was 72 years old at the time.

All four women were originally charged with five felony counts of child abuse and one count of conspiracy to commit a crime.

It is unclear in what capacity Hopkins will serve in her new position with the district. Sources tell the PVT that she is not teaching kids but is responsible for training other instructors.