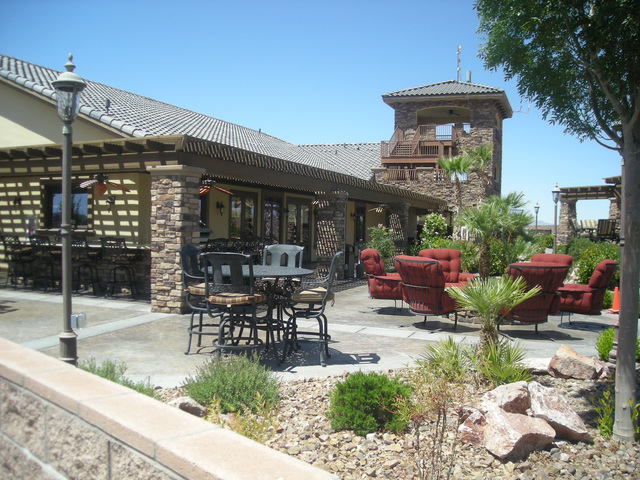 Pahrump Valley Times A clubhouse facility at Spring Mountain Motor Resort and Country Club as shown in a file photo. A tentative map has been approved for a commercial subdivision on a nearly 22-acre parcel near the front gates of the race facility. 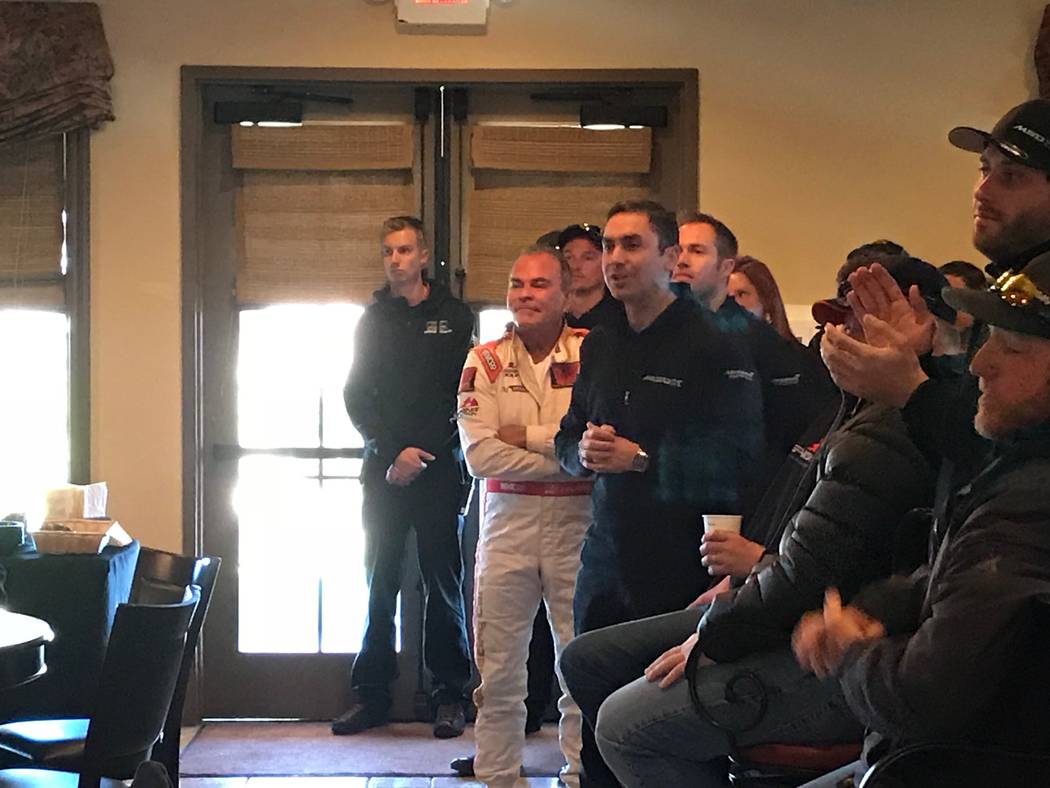 A new commercial project at the Spring Mountain Motor Resort and Country Club gained ground during a Nye County Commission meeting on Tuesday.

Nye County commissioners unanimously approved a tentative map 4-0 for a commercial subdivision on a nearly 22-acre parcel at 3651 S. Highway 160, near the front gates of the race facility that sits along Highway 160. Commissioner Dan Schinhofen was not in attendance for the vote.

“Ground is expected to break this summer on a major brand 110-room all-suite hotel and casino with over 200 slots, five game tables, a sports book and café, along with restaurant and retail opportunities,” according to a February newsletter on Spring Mountain Motor Resort’s website.

A request for information on the development from Spring Mountain was not reciprocated as of the time of this writing, but during a Jan. 26 event by British supercar maker McLaren at Spring Mountain’s clubhouse, Spring Mountain owner John Morris stated the hotel was planned for completion in March 2019.

The new mixed-use project is being developed by the Silverton Casino Hotel in southwest Las Vegas, according to a November newsletter from Spring Mountain.

In his comments, Morris did not mention the Silverton specifically.

Silverton plans to ‘design and operate” a new casino as part of the mixed-use development at Spring Mountain, which will be connected to the planned hotel, according to a November newsletter from Spring Mountain Motor Resort.

The name of the hotel has not yet been released, only that it will be a major brand operator, according to the newsletter in November.

Phase II is still in the conceptualization stages and will be announced at a later date.

The parcel pegged for the mixed-use project was changed from open use to general commercial in 2007, according to documents from the Nye County Commission meeting on Feb. 20. That zoning type allows for things such as offices, restaurants, hotels and retail developments, according to the documents.

A $13.4 million water and sewer treatment project is also moving along for the commercial and residential projects planned for Spring Mountain.

In a January interview with the Pahrump Valley Times, Bryan Wulfenstein of JCT Construction LLC said the main distribution loop for water was planned for completion on March 15.

The water project is also expected to feed 80 residential lots planned in Spring Mountain, for a community that is known as the Spring Mountain Estates, along with the commercial developments.

The final subdivision map for the residential development was approved in early 2017.

Future phases of the commercial development are set to include a “large retail entertainment, restaurant and movie theater district,” according to the November newsletter.