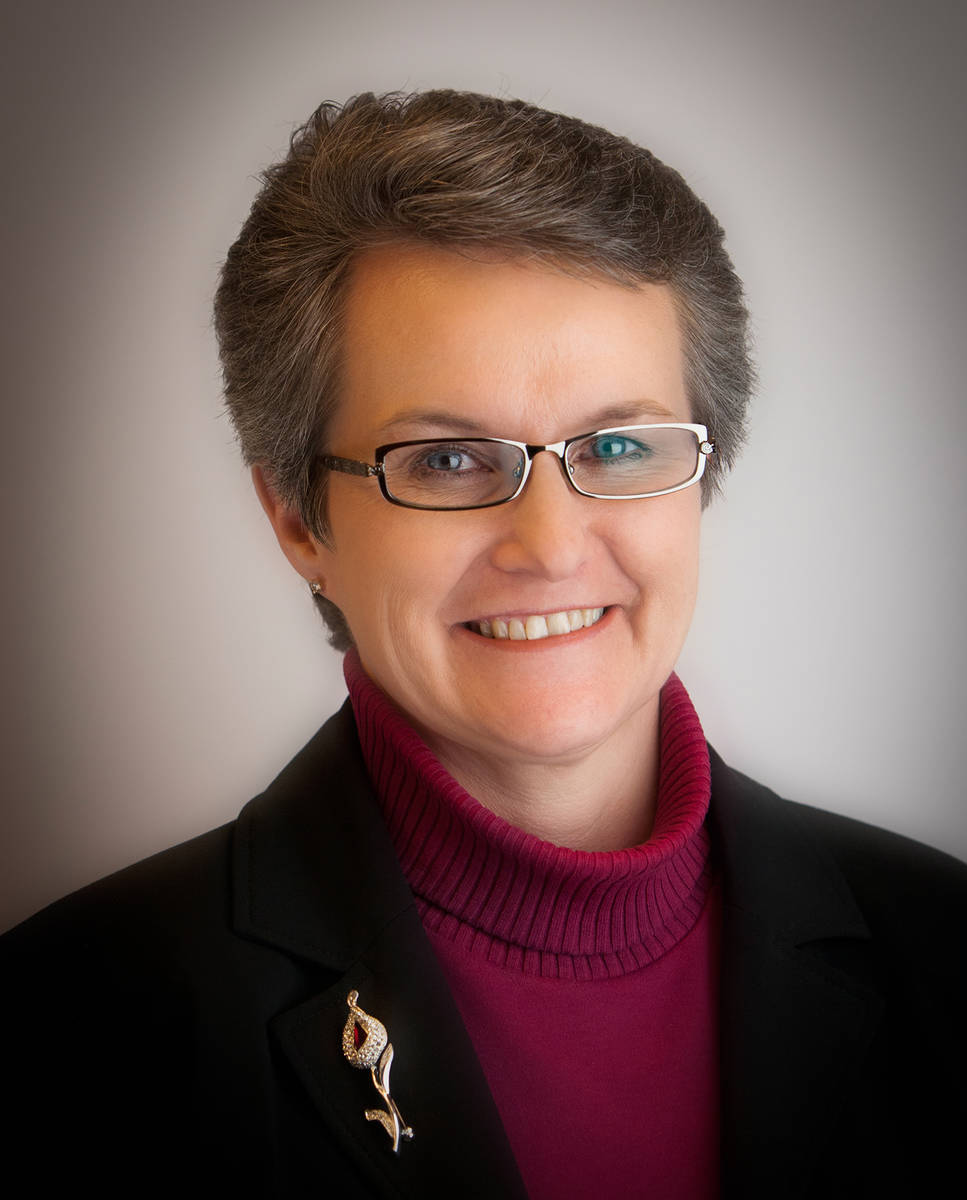 Sweet dedicated two decades of service to the Nevada judiciary, holding her latest role as state court administrator and director of the Administrative Office of the Courts since 2011.

During her tenure as state court administrator, Sweet led the courts in the creation of the databases for the uniform system for judicial records and was instrumental in the publication of the first annual report, initiation and sunset of the foreclosure mediation program and initiation of the “Time of Service” certificates at the holiday luncheon honoring court staff.

Her job involved support for the Court of Appeals, including the judicial selection process for all three judicial positions, and taking part in the conference of state court administrators as a member of the Board of Directors.

“Robin has been an integral part of the Nevada judiciary during her tenure,” Nevada Supreme Court Chief Justice James Hardesty said. “She made many lasting contributions to the court system and will be remembered for being an accomplished, dedicated professional.”

Before her appointment as state court administrator, Sweet was the deputy director of the Judicial Programs and Services Division for the AOC from 2006-11, which included Court Services, Judicial Education and Research and Statistics units.