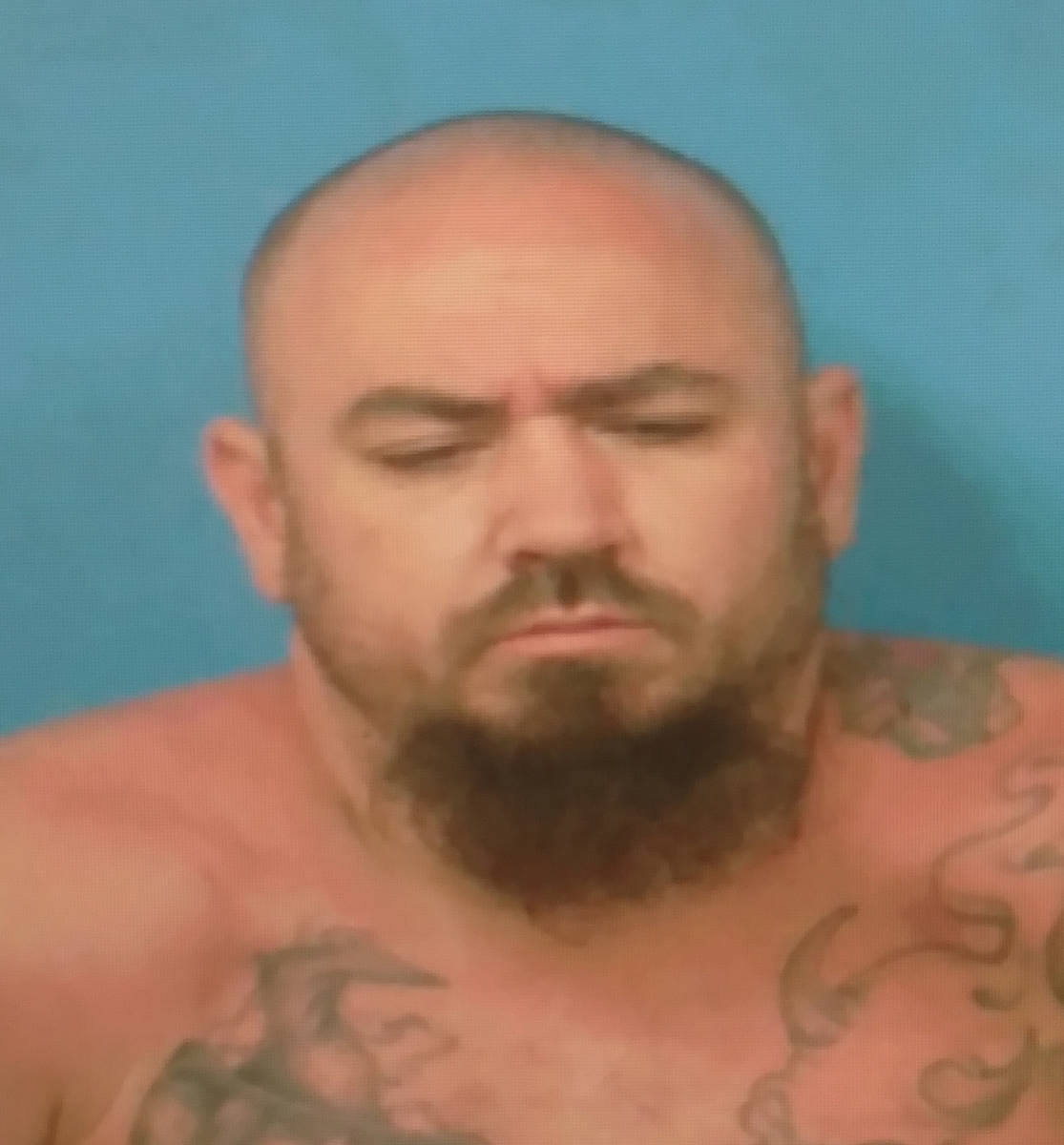 A man who drove from Las Vegas to Pahrump to allegedly have sex with who he thought was a 13-year-old female, was arrested after an undercover sting operation by local investigators.

As stated in a Nye County Sheriff’s Office arrest report, Investigator Joseph Marshall, who posed as the 13-year-old, engaged in a social media conversation with the man, identified as Seth Cothren, on June 20.

The lurid, explicit conversations, too graphic for publication, focused on sexual acts Cothren allegedly wanted to perform on who he thought was a minor, according to investigators.

After additional social media conversations, Cothren, on June 23, at 11:59 p.m. advised that he arrived at a gas station in Pahrump, as he provided a description of his vehicle, which was a large blue and white car.

At that point, investigators in waiting, determined that Cothren, who was immediately detained, was the driver and sole occupant of the vehicle.

Upon making contact with Cothren, Marshall stated that he recognized Cothren from his social media profile pictures.

“Upon speaking with him, he advised that he was at the gas station to get cigarettes and drinks, and that he was from New Mexico visiting,” the report stated.

Additionally, it was at that time when Marshall then read Cothren his Miranda rights and informed him that it was actually he that Cothren was communicating with on social media for the past three days.

“While speaking with him, he admitted that he was the one speaking with me, however, he denied meeting up to engage in sexual intercourse,” the report stated. “He provided his name and date of birth, however. that name did not return with any information.”

Further, Cothren was given several warnings that if he did not provide his real name, he would be charged with a crime.

But it was not until Detective Eric Anderson ran the New Mexico license plate on the vehicle that it was discovered the vehicle was registered to Cothren.

“At this point, he advised me that his name was Seth Cothren,” Marshall’s report stated.

As a result of the investigation, Cothren was subsequently arrested on suspicion of luring a minor to engage in sex, attempted sexual assault against a child under the age of 14 and making a false statement to obstruct a public official.

Back in late May of this year, the Nye County Sheriff’s Office used the same method to secure the arrest of another Las Vegas man suspected of allegedly luring a 13-year-old girl for a sexual encounter.