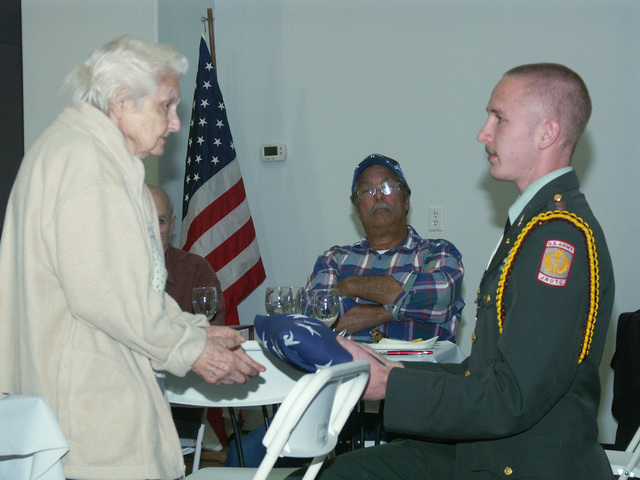 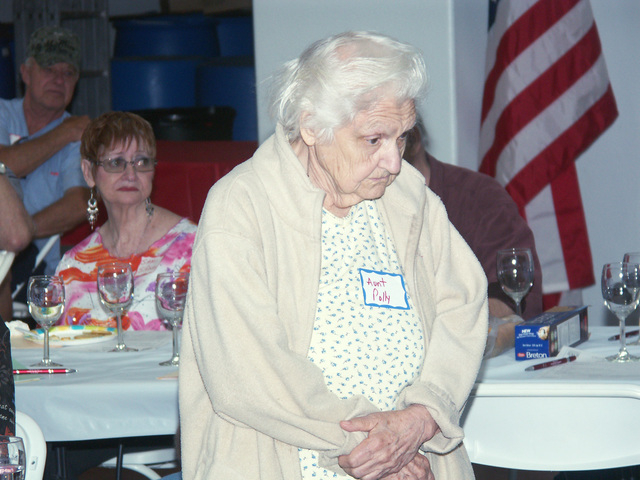 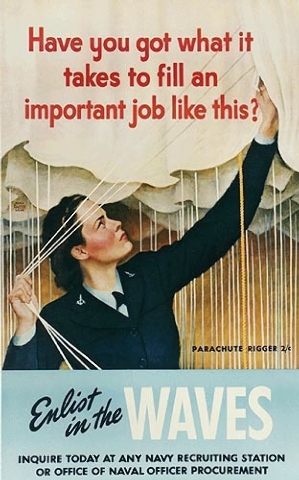 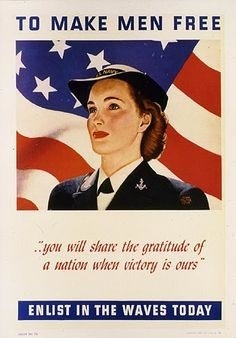 This past Saturday was supposed to be just another day for Pauline Pavlick.

The Pahrump resident planned to attend a homeowner’s association meeting at Sanders Family Winery and then go to church services later that afternoon.

Instead of a boring meeting, something much more exciting lay in store for Pavlick — she was to be honored as the oldest living female war veteran in Southern Nevada.

Friends, neighbors and family joined members of the Pahrump Valley High School Jr. ROTC to bestow their gratitude for the 93-year-old World War II veteran’s service to the country. She was presented with a flag flown above the state capital building in Carson City.

Following the presentation, Pavlick said she was moved by the recognition.

“I had no idea they were going to do that. I didn’t even think I was going with my niece to the meeting because I’m not so much into to that kind of thing,” she said.

The 24-year Air Force veteran said after learning of Pavlick’s age and military service he thought it was only appropriate to recognize Pavlick’s service by contacting officials in Carson City.

“I was a first sergeant in the Air Force and one of the things I did when my members retired, I would call the local senator and request that they have a flag flown over the capital so I could present it to them in recognition of their service when they retired. It always seemed to go over pretty well,” he said.

Though he was not present, Sen. Dean Heller offered personal congratulations to Pavlick’s longevity after receiving a call from Neitz.

Neitz also said the senator was more than happy to provide the flag for Saturday’s presentation along with a citation for her devotion to duty and country.

“Naturally they said yes and it was my honor to do this for Pauline. I also contacted the Pahrump Jr. ROTC as an afterthought to see if they would be interested in doing the flag presentation and it worked out beautifully. It was fantastic and there weren’t more than a few dry eyes in the house,” he said.

Pavlick was a spry 20-year-old on Dec. 7, 1941; that was the day the Japanese Imperial Navy attacked Hawaii at Pearl Harbor. She was with her family in Detroit, Mich., when the first reports about the attacks were broadcast over the radio.

Roughly a year later, Pavlick was spurred to enlist in the U.S. Navy’s Women’s Auxiliary Volunteer Emergency Services, or WAVES.

Basic training took place in New York City. Once complete, the enlistees were dispatched to the U.S. Naval Yard in Maryland not far from Washington, D.C.

Pavlick noted that the conditions were less than admirable, especially during the muggy summer months in the nation’s capital.

She described the barracks as “huts with thin-bare interior walls,” which were both hot and wet in the humidity of summertime.

“There was no air conditioning and fans were hard to get. It could get miserable, but we were there to work, and that’s what we did,” she said.

She said it was critical to accurately document the records or else serious problems could ensue.

“They needed someone who could type and I could so I was put in the office and that’s where I spent most of my time. We kept the service records and it was very important to have every letter and number right because it could mean the difference between order and chaos. We had to get it right,” she said.

Some WAVES, she said, actually participated in the manufacturing of rocket fuel.

Fortunately for Pavlick and her fellow WAVES, it was not all work and toil.

She said trips to visit the nearby national monuments gave all the chance to unwind and learn a bit of history.

“I would travel around with one of my pals from boot camp and go sightseeing. We met a lot of nice people and I have a lot of nice memories from that time,” she said.

Unfortunately, there were also some grim times during her military stint.

She recalled the death of a close friend during the war.

“There was one boy who died in the war that I went to grade school with. We kind of lost touch afterwards but he was killed in the war. It was very sad to hear that. I was also in the Navy when President Roosevelt died. I remember I was on a bus and somebody told me what had happened. You could notice the great silence and awful feelings that he had died,” she said.

Saturday’s presentation Pavlick said, allowed her to once again reflect on her career in the military during a very somber time in America’s history.

“I don’t know if it was just patriotism. I wanted to know what was going on and I do have a sense of adventure so I just joined and I was awfully happy that I did,” she said.

In her leisure time, Pavlick enjoys reading and catching up on her favorite television shows. She regularly visits area state parks, takes leisurely walks with her live-in niece. Her days of heavy travel are behind her.

“In my younger days, I used to travel a lot but as you get older, you really don’t want to do that too much,” she noted.