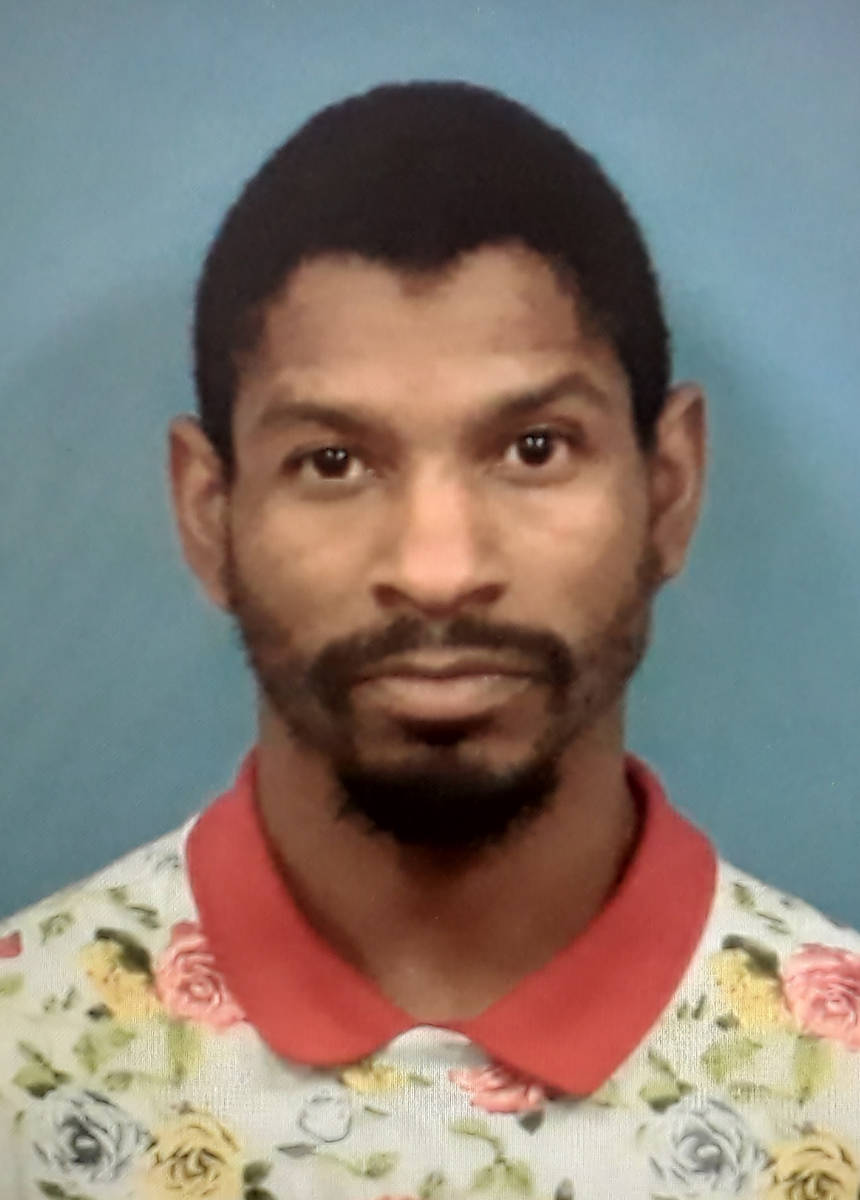 “The employees reported that as they were posted at the store’s exit checking receipts, a man approached the exit with a cart full of items,” Horak said. “The employee noticed that he did not pass through the checkout area and none of the items were in bags.”

As an employee approached the suspect, identified as Ishmayal Jones, 33, of Las Vegas, he allegedly struck the victim with the cart and forcefully fought his way toward the exit, Horak noted.

“When he could not successfully get the cart out of the store, he grabbed one of the items from the cart and began running,” she said. “A store manager began to chase Jones, and he dropped the item and continued to flee from the store. The total value amount of the items inside the cart was over $500. Deputies viewed store surveillance footage that confirmed what was reported by the store employee.”

Jones was eventually located and arrested, where he faces battery and attempted robbery charges.