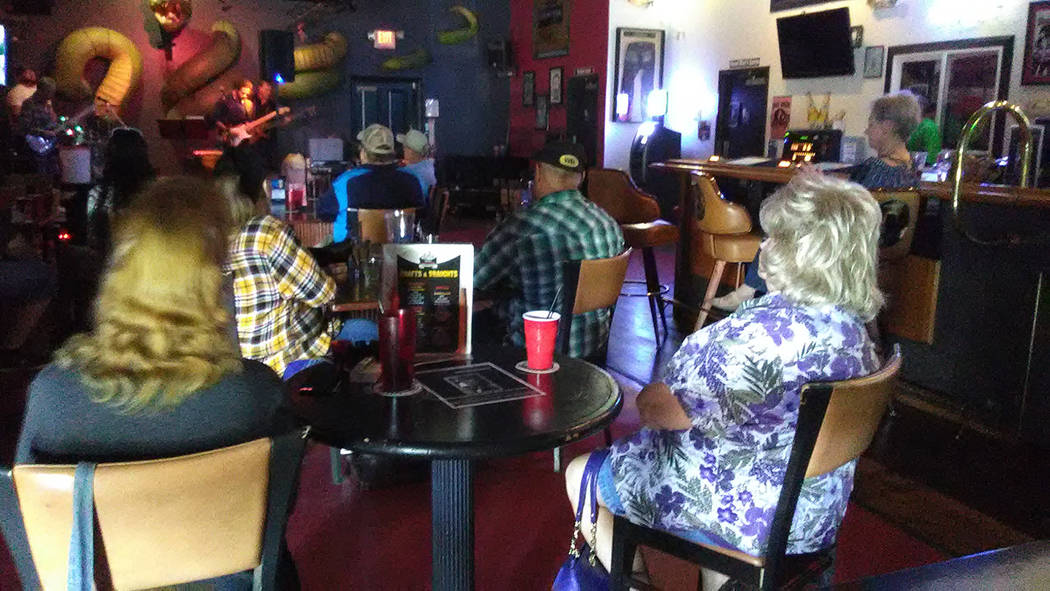 Selwyn Harris/Pahrump Valley Times More than a half dozen local bands performed during a Hurricane Harvey fundraiser at the Tatuado Wild Side Tavern on Saturday Sept. 9. 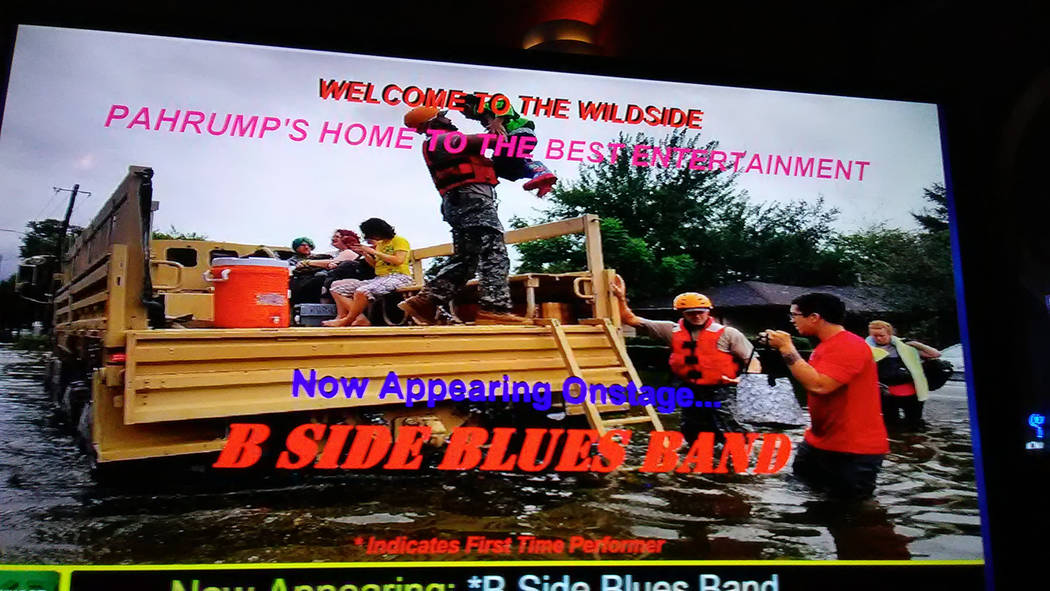 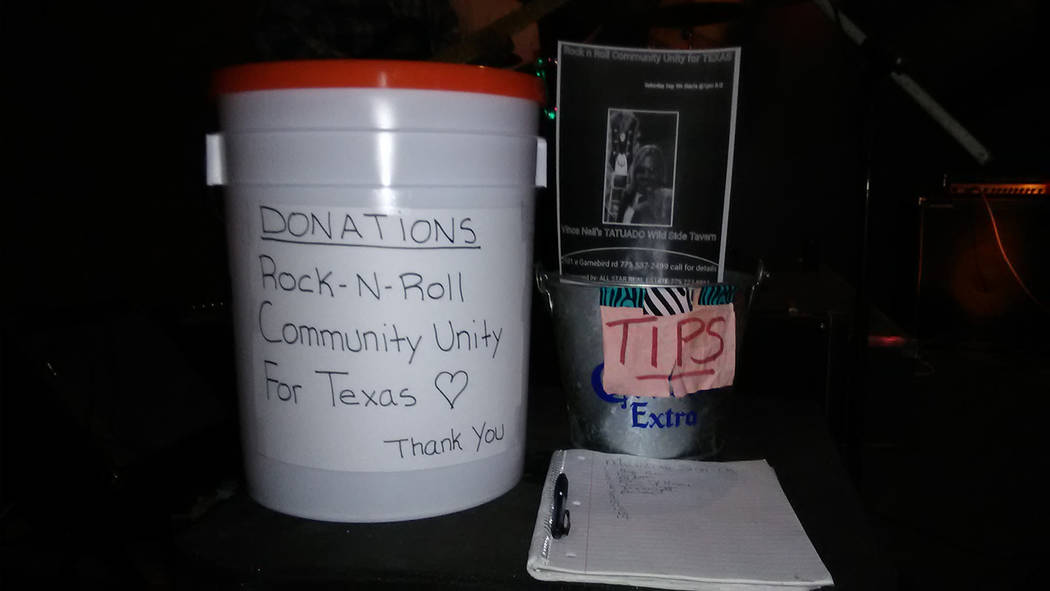 Selwyn Harris/Pahrump Valley Times More than $600 was raised during Saturday’s Hurricane Harvey fundraiser. All proceeds will go directly to the American Red Cross.

Thanks to the efforts of the Tatuado Wild Side Tavern, at 2101 Gamebird Road, a cash donation will go to the American Red Cross to assist with recovery efforts in the wake of Hurricane Harvey this month.

Manager Mike Toews said the event was indeed a success.

“We raised more than $600 total,” he said. “We raised $107 with the donation bucket, while the hot dogs and hamburgers generated a total of roughly $500. We also accepted donations from the public, and of course, the bands donated their time for this effort. We had five bands perform for the fundraiser, but they really didn’t play lengthy sets. Some of the bands actually played with each other at times.”

“I thought the fundraiser was very successful,” Hancock said. “Everybody had a good time and we had a lot of great entertainment. It’s the best entertainment Pahrump has to offer. I thought it went very well.”

She noted that she hadn’t yet arranged a similar fundraiser for those affected by the latest hurricane.

“We had not planned on doing a fundraiser for victims of Hurricane Irma just yet,” she said. “I do have family out there in Jacksonville, but luckily, they weren’t hit as hard as other areas in Florida.

“I have an aunt and an uncle, as well as cousins in Jacksonville. I personally lived in Jacksonville, Florida for 12 years. We could possibly put something together along the lines of an unplugged acoustic set-type fundraiser.”