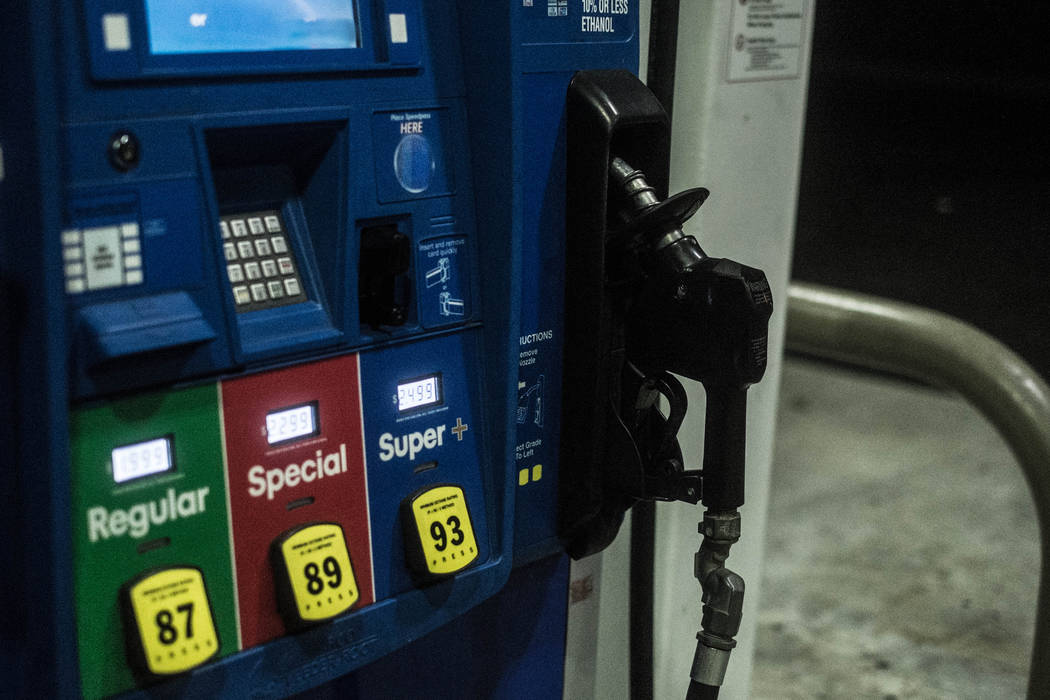 Thinkstock Monday’s national average was $2.58, which is the same price as last Monday and last month, but 34-cents more expensive than the beginning of 2019. 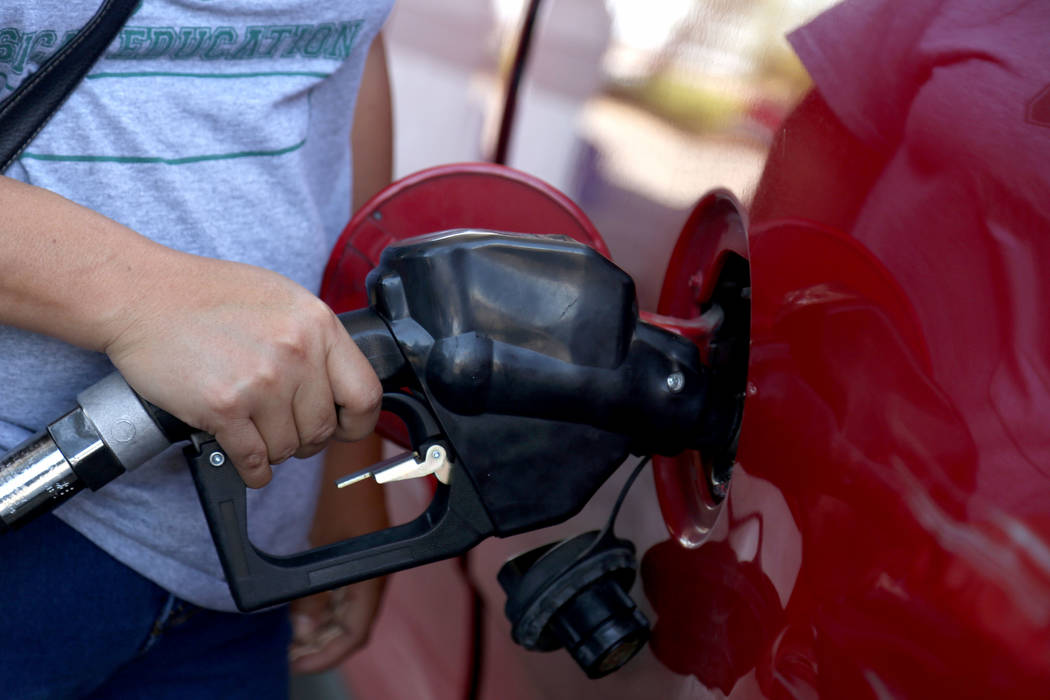 Michael Blackshire/Las Vegas Review-Journal file Pump prices in the West region continue to drop into the New Year. On the week, Nevada (-3 cents) and Alaska (-3 cents) saw the largest decreases in the region.

The national gas price average held steady on the week at $2.58, but that could change depending on the movement of crude oil prices due to geopolitical concerns, AAA announced in a news release.

“It’s typical to see crude oil prices push more expensive amid current events,” Jeanette Casselano, AAA spokeswoman, announced in a news release Jan. 6. “What this increase means in terms of retail prices is yet be seen. It depends on how expensive crude oil prices go and the duration at which it sells at a higher price point.”

Monday’s national average was $2.58, which is the same price as last Monday and last month, but 34-cents more expensive than the beginning of 2019.

Increased gasoline stocks continue to help put downward pressure on pump prices, even as demand remains robust. According to the Energy Information Agency’s report for the week ending on Dec. 27, total gas stocks in the region are mostly holding steady at 21.56 million barrels. The current supply level is 3.3 million barrels higher than last year’s level at this time, which will likely continue to help prices in the region decline throughout the week.

At the close of Friday’s formal trading session on the NYMEX, West Texas Intermediate oil increased by $1.87 to settle at $63.05. Crude prices increased last week after the U.S. announced that it conducted a drone strike at an airport in Baghdad and killed Soleimani – a top military leader in Iran.

The incident has escalated tension in the region, raising the possibility that global crude supplies could be disrupted. As market concerns over geopolitical risk increase, crude prices have increased amid uncertainty over how long tensions may continue to rise in the region. Crude prices may rise further this week if tensions continue to mount.