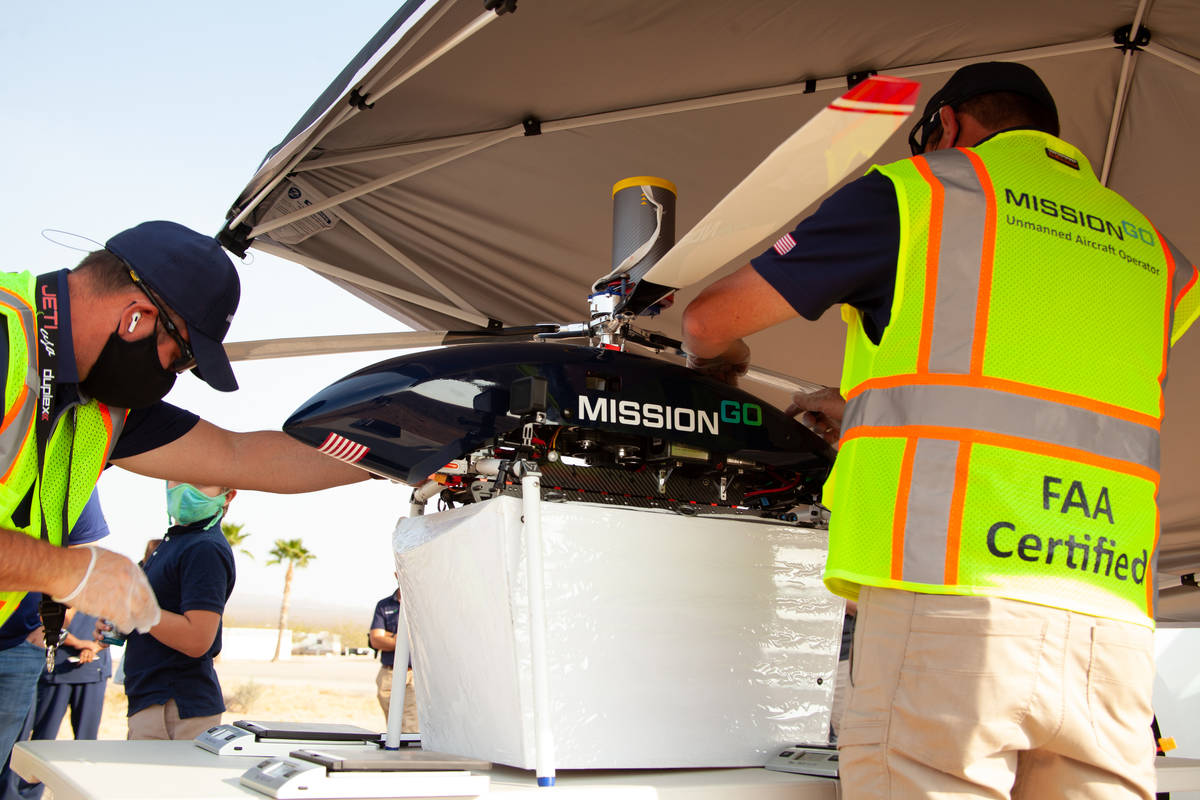 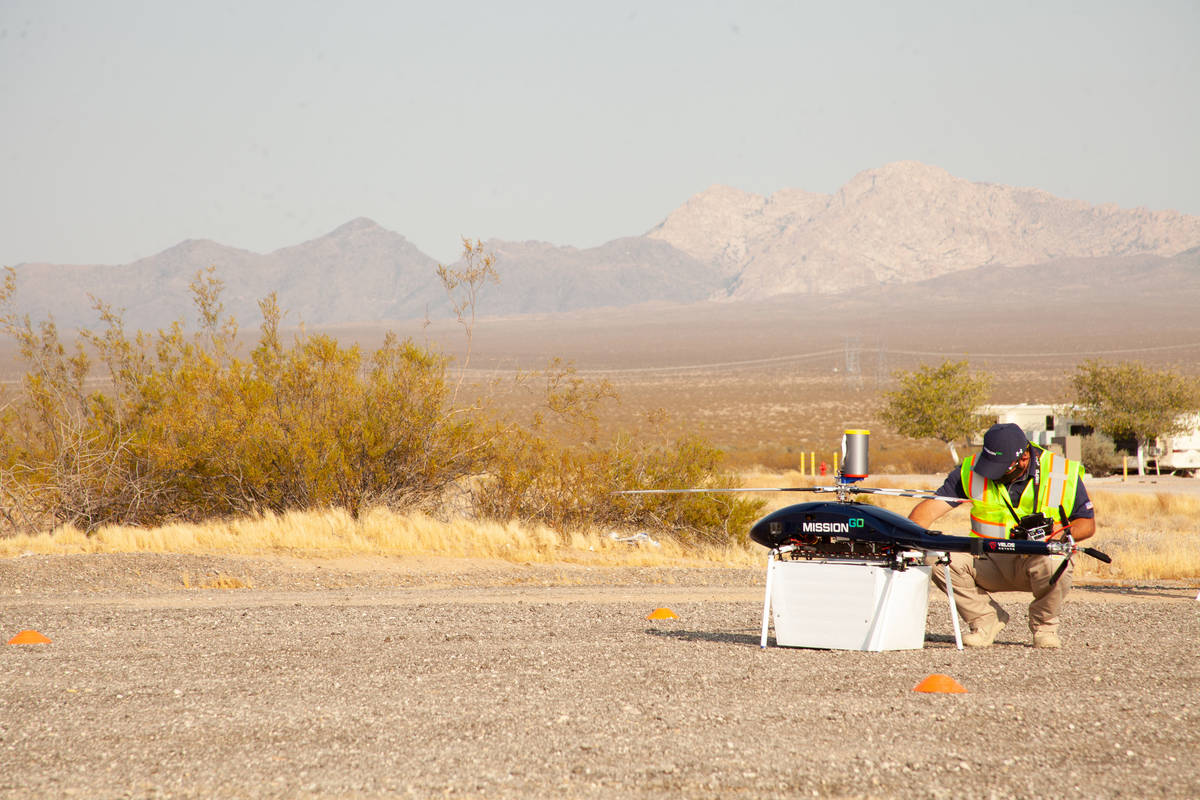 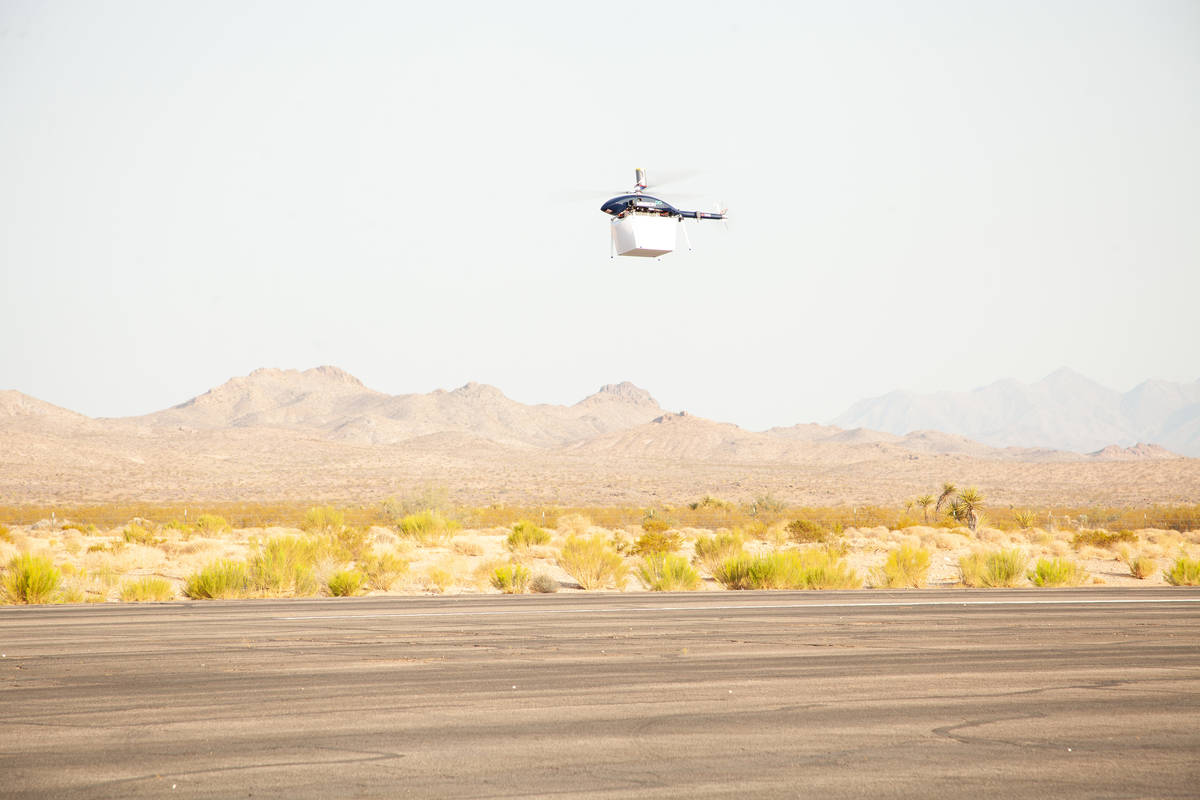 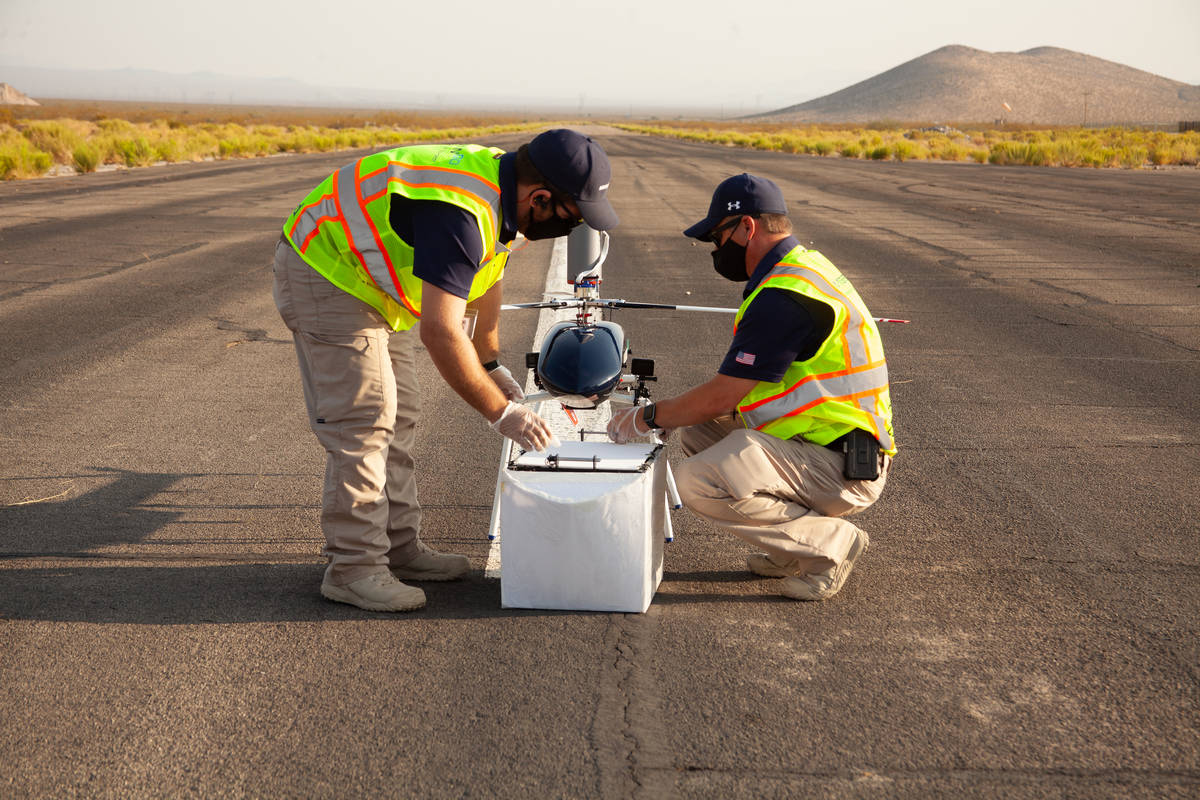 The second flight, which delivered a research kidney from an airport to a location outside of a small town in the Las Vegas desert, marked the longest organ delivery flight in unmanned aviation history. This flight surpassed the distance of a historic flight in April 2019 when MissionGO team members Anthony Pucciarella and Ryan Henderson, in their roles at the University of Maryland UAS Test Site and in partnership with the University of Maryland Medical Center, delivered the first kidney by unmanned aviation that was then successfully transplanted into a patient.

“These flights are an exciting step forward,” MissionGO President Anthony Pucciarella said. “The research conducted during last week’s test flights are another data point to illustrate that unmanned aircraft are a reliable mode of transportation for life-saving cargo, and that MissionGO’s UAS are safe for both the payload and people on the ground, even at greater distances.

“We are grateful to be testing our technology with our partners at the Nevada Donor Network and look forward to what we can achieve together with more research like this.”

Given that the majority of organs donated in Las Vegas currently must be shipped to recipients in other states because of limited transplant programs available locally, MissionGO’s second flight test underlined an exciting possibility for the future of organ transportation within the Las Vegas region. The use of unmanned aircraft in a multimodal transportation chain will reduce the time between organ donation and transplantation, reduce the carbon footprint by using electric aircraft and potentially expand organ procurement efficiency, saving more lives.

MissionGO has tests planned for later this year and during 2021.