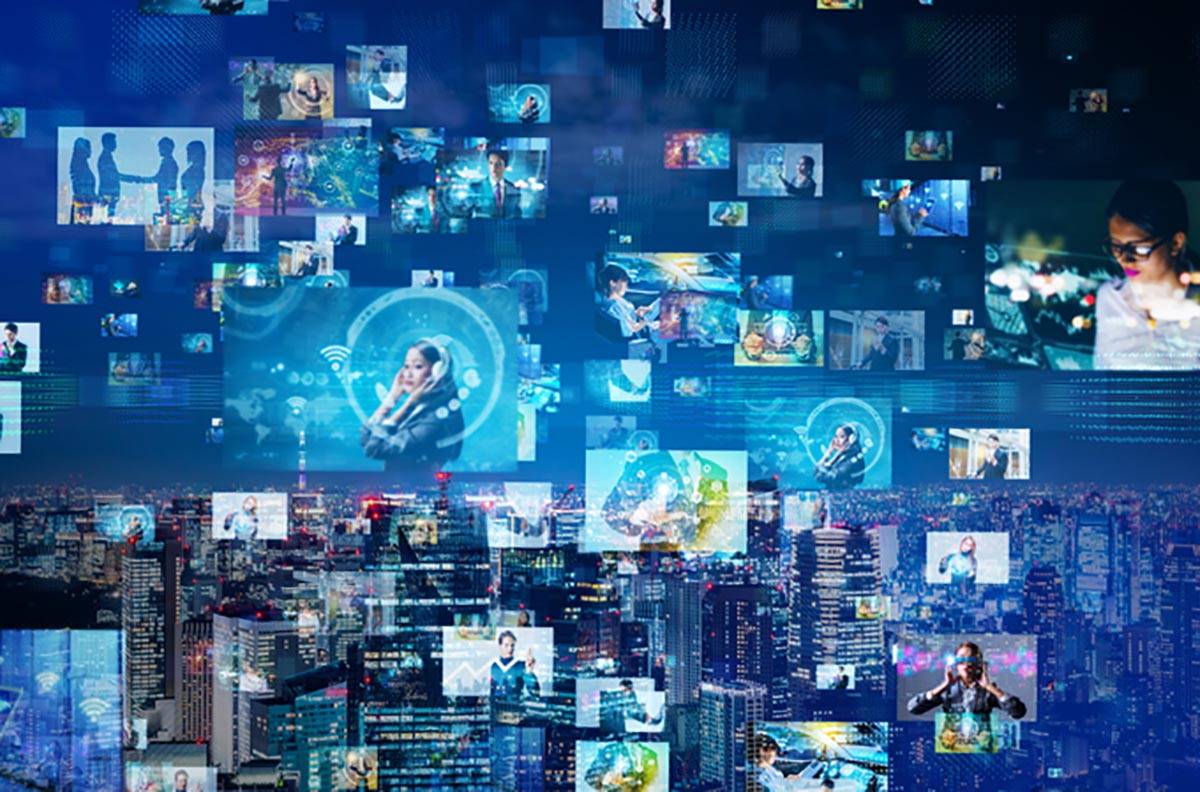 Getty Images Technology, such as Zoom, has allowed millions of Americans, including many Nevadans, to work from the convenience of their own living room. 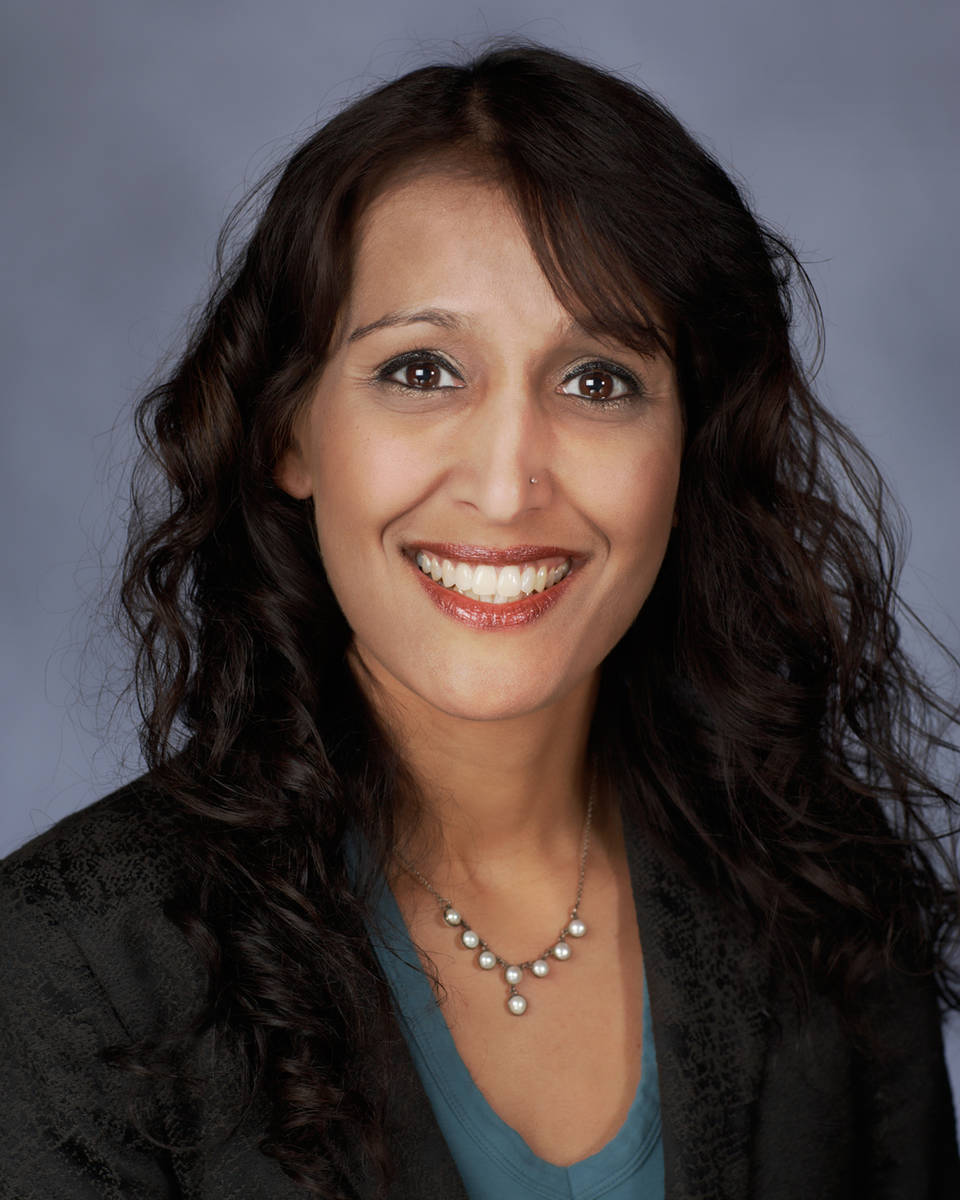 Companies such as Zoom have allowed millions of Americans, including many Nevadans, to work from the convenience of their own living room—or wherever works for the individual.

Anjala Krishen, professor of marketing at the University of Nevada, Las Vegas sat down with the Pahrump Valley Times to talk about some of the things that the connected world gave to Nevadans during the pandemic and what to expect next.

Why did Zoom get to be the choice for many?

No one really saw this coming. We knew that video calling might be in the future because Microsoft Teams already existed, but no one really saw this pandemic coming. I think what’s interesting to talk about, and I sort of talk about pioneer advantage in this story, but sometimes really good brands know what’s coming before consumers do, because they do so much research, and they’re constantly trying to innovate, and they’re investing in research and development. That kind of investment ultimately pays off, because you’re thinking about and you’re brainstorming you’re doing focus groups and you’re collecting data. All of that work kind of helps you be ahead of the curve. In 2020, those were the kinds of things that came up.

How were employees affected through 2020?

It was also the year of logistics. If you think about it, we were stuck at home. What can you get to us and how fast can you get it to us without giving us COVID? We’re spraying down boxes, we’re doing all these things, but at the same time, we kind of don’t have a choice. We needed these things, and the only way to get them a lot of times was through logistics.

Didn’t Zoom have any competition?

I think they did. I think the one thing that benefits them is their brand name, too, because it’s just a quick and dirty brand name, and it doesn’t have, it’s just not loaded up with another company’s name. If you look at Cisco Webex, they haven’t really been able to sell the Webex piece as a separate brand. Microsoft Teams, you’re not going to say, ‘oh, can you call me with Teams.’ It doesn’t have its own branding. Zoom kind of had one advantage, where their brand is kind of their product.

Can you talk about negative aspects of Zoom?

It kind of fit into the negative aspect, Zoom fatigue or Zoom burnout, or all of that. I think that hurts in a way, but it’s still branding. We’re still referring to that name, and so when people think of I need to make a video call, and I need to have five people on it, the first thing they think of is Zoom. If you just name the category, and people can name three brands, the ones that they say, those are the ones they’re most likely to purchase. Now, since they’re in the top three, they’re actually the top one.

Why did we have video?

I can tell you in the classroom, that’s the first thing people complain about is they can’t see their students. It’s really hard to teach to a whole room of boxes that don’t have any pictures. Like it or not, video makes a difference. It’s just easier when you’re making that eye contact to kind of be able to focus on what you’re doing and who you’re talking to.

One of the things that people complained about is the stagnation with these calls. It’s the fact that if you get on, if you’re face is showing, it’s very hard to be moving around.

It was a horrible year for health and fitness. Everybody gained weight because we were so stagnant. That to me is another business opportunity. I truly believe that if somebody comes out with something that they can co-brand, like a Zoom-type thing where they co-brand with some kind of treadmill or some object that lets you move, they could be onto something.

Are we going to head back to the office?

A good example is UNLV. We just came out with a flexible work policy. I have heard of local companies that have said okay you’re not coming back to work, you’re going to work at home, so now a lot of people are not going to come back into the office because companies figured out that they saved a lot of money.

What about empty office space?

Companies can rent out the office space. They’re going to benefit from it because they’re going to save money on air conditioning and whatever. It’s like having an Air BNB. Instead of occupying your own house, you’re renting it out. When you say they’re going to continue, absolutely. We figured out we can do a lot of the same stuff without traveling, without using up gas… and so the benefit to the people is that they’ve got a lot more flexibility. They’ve got flex time.

Asked to do more work through telecommute?

The negative is that everything gets blurred. The line between day and night is blurred. Our start time and our finish time are kind of blurred. I get up, and I hit the computer and start working around 6:30 in the morning most days, and I don’t quit at 3 p.m. My work days are at least 10 hours, if not twelve every single day, including weekends.

I’ve also had this conversation with my husband because he’s also an academic. We’re going to have to really look into our lifestyle at some point here because it’s nonstop, it’s just nonstop. And you get a lot of positive feedback from working like that.

If you’re getting stuff done, people ask you to do more and more stuff.

Is it different for some people?